Here’s How the Mazda3 Edges the Toyota Corolla 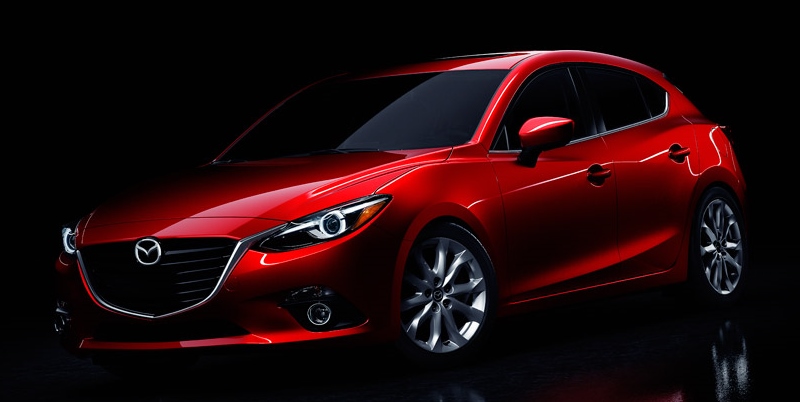 Most compact car consumers know what to expect from the Toyota (NYSE:TM) Corolla, a perennial bestseller redesigned for 2014, but Toyota made news by increasing interior space and aiming for more style points. It served as an answer to the sportiness of rivals like the compact offerings by Mazda (MZDAF.PK), but reviews are pointing to advantages the 2014 Mazda3 has on the venerable Corolla.

An L.A. Times review highlighted some of the reasons drivers would lean toward the Mazda3 in a head-to-head match. The reviewer loved the handling of the Mazda3 — a unanimous decision over the Corolla — and its superior horsepower (155 hp) over Toyota’s compact (140 max), but the safety features, technology, and comfort inside the ride were what brought out the highest compliments.

Specifically, the L.A. Times reviewer likened the Mazda3 interior to that of an Audi while prasing the blind-spot monitor protection and alerts that help the driver avoid collisions, not to mention the four-wheel disc brakes. After failing to win Top Safety Pick Plus designation for the Corolla, the advantage for Mazda is considerable. Nonetheless, there are several upgrades to the 2014 Corolla that Toyota fans should embrace with open arms.

For starters, Toyota added interior space, giving the 2014 Corolla more room than the Mazda3 and a feeling unlike most passengers would associate with a compact wearing this badge. Toyota engineers had promised to do better on the driving experience, and reviewers have remarked on the handling. Edmunds testers joined the boosters applauding the improved fuel economy (35 city, 42 highway mpg). The Mazda3 has edged the Corolla in fuel economy tests.

On the sales front, the Corolla is as imposing as ever, and moved past the winning Honda (NYSE:HMC) Civic in September for best-selling compact at 23,251 units sold for the month. Compared to the 8,646 Mazda3 models sold, there is no contest at the moment. However, Mazda is not planning to beat Toyota in a straight match. The goal of winning reviews, pulling away potential Corolla customers, and finding first-time buyers will help Mazda expand its range in the U.S. The Mazda3 is a car getting that job done.