Here’s How to Save Your 401k From Getting Wiped Out 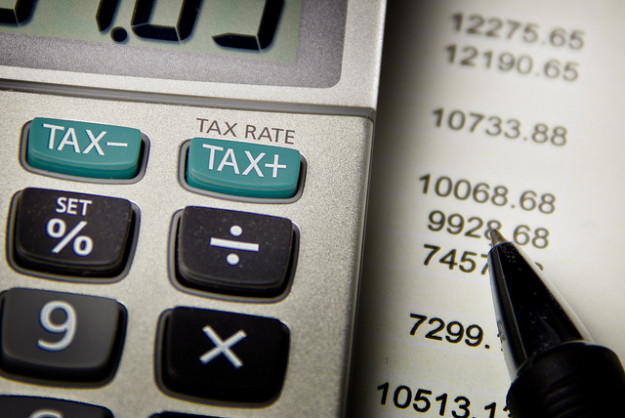 The recession threw a huge wrench in the American retirement plan.

Defined-benefit pensions have never been as widespread as commonly believed. After hitting a high of 112,000 private-sector pension plans in the 1980s, that level has now dropped close to 30,000. In particular, government action has served to decrease the number of pension plans. In an effort to protect workers in the event that their employers fail and their pensions are lost, the federal government has forced companies to do a better job funding pension plans. In 2006, Congress passed the Pension Protection Act, which encouraged employers to enroll workers automatically in 401ks.

When the financial crisis hit, and the stock market tanked, the financial security of tens of millions of people was jeopardized. It has been estimated that trillions of dollars evaporated from those accounts as a result. Major U.S. equity indexes dropped sharply in 2008 — the S&P 500 alone fell 37 percent that year — and those losses translated to “defined contribution” plans, whose payouts are dependent on contributions and investment returns, like 401Ks.

With those losses and the current low interest rates, its a real risk that many Americans will run out of money in retirement. According to the Jack VanDerhei, the research director of the Employee Benefits Research Institute, approximately a quarter of baby boomers and Generation Xers, who should have had adequate retirement income under historical average returns, will run short of money in retirement if today’s low rates become a permanent fixture of the financial reality.

Retirement accounts, like the 401k could diversify beyond a United States-centric aggregate bond index. Stacy  Schaus, head of PIMCO’s defined contribution practice, said that most 401k plans have one core bond fund primarily of lower yielding government-related debt. “We believe people need to get out of the aggregate, to diversify, to get the yield they need,” she said, according to Forbes.

Stable value funds, which invest in short to medium term bonds with an insurance wrapper, can also become a safe place for many 401k plan participants. Returns stand at approximately 2 percent, a rate of return higher than similar options without proportionally greater risk. “A lot of people really crave predictability,” said Michael Davis, formerly of the Department of Labor’s Employee Benefits Security Administration. “It’s an important asset class that a portion of our country needs as they age.”

There are even simpler solutions. Dan Campbell, leader for Aon Hewitt’s defined contribution practice, and Jeanne Thompson, vice president of Fidelity Investments, believe that employers should revise match formulas so that between 50 percent and 60 percent of employee salary deferrals are matched. As it stands, 28.7 percent of all employees with 401k plans do not save enough to get their free employer matching contribution, but an update of the formula could help drive “deferral rates by encouraging participants to take full advantage of the match,” Thompson said. Furthermore, many employers set the default 401k contribution level at a mere 3 percent of pay, even though a 15 percent savings rate is much more optimal.

Panelists at the forum also noted that employers should embrace annuities as a 401k option. “Annuitization is the only means to guarantee a consistent income stream that an individual cannot outlive,” said Paul Yakoboski, a senior economist with TIAA-CREF, according to Forbes. The annuities choice has been built into TIAA-CREF retirement plans for quite awhile, and about 50 percent of all TIAA-CREF participants chose the guaranteed deferred annuity as an investment option.