Walmart is streamlining its online purchase return process in an attempt to make the experience easier and less time-consuming, the retail giant announced Monday. The new process is called Mobile Express Returns and is projected to take about 35 seconds or less. 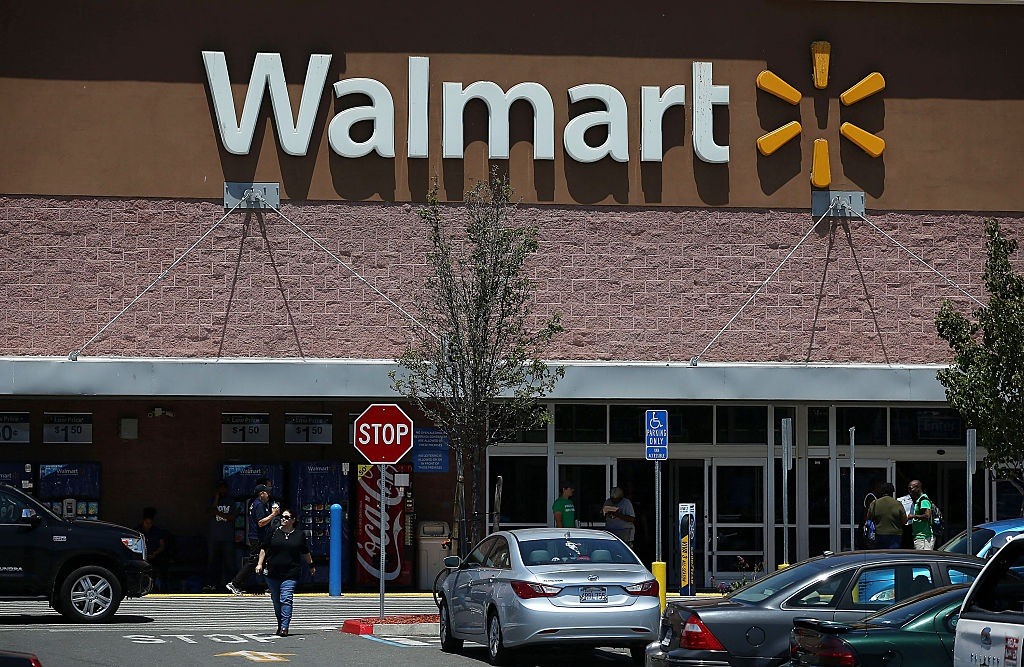 Starting in November, customers seeking returns for online purchases will be able to start the process on the Walmart app. After initiating the return there, they can bring the item to the store, scan a barcode using their phone, and drop the item off with an employee in an express lane at the customer service desk.

The new experience will “make returning an item fast, easy – and maybe even a little enjoyable,” as stated in a press release released by Walmart announcing the new process.

Beginning in December, Walmart will take the process even further, providing an instant refund to customers who want their money back for items that the store would discard once returned, such as make-up or fruit deemed un-fresh. In such situations, all a customer would need to do to receive a refund would be scan the item with the Walmart app on a smartphone.

“Refunds will be credited to customers’ payment account as soon as the next day, and they will no longer have to send off their product and wait days for an online return to be credited,” the retail giant’s press release stated.

I don't use #walmart, I prefer #amazon but I respect their fight against the online giant, 2 day shipping & now fast return #walmartreturns

The new initiative is the retailer’s “latest attempt to gain an edge over Amazon,” Fortune reported. Walmart’s Mobile Express Returns arrives soon after online retailer Amazon reached a deal with retailer Kohl’s in which around 80 Kohl’s locations would be able to handle returns for Amazon. Amazon is also handling some returns at Whole Foods stores it purchased.

Walmart also recently announced a test in which employees deliver groceries to households. If no one is home, employees enter via a keyless entry system and put perishable items into the refrigerator.