Here’s How Rich People Skip the Headaches at Car Dealerships

Let’s say you’re looking for a new car. What do you do? Maybe some internet research, ask family and friends for recommendations for a reputable dealer, then kick the tires around town, right? Then, there’s the whole haggling process, fighting tooth and nail over knocking a few bucks off monthly payments while dealers toy with you for what feels like an eternity. Since cars have been around, most people would love for there to be a better way.

But the sad fact is this: There is a better way. You just probably can’t afford it.

Even if you’re shopping for a Mercedes or Porsche, sorry. You might have it better than most, but this service is too rich for your blood. But if you’re looking at spending over half a million dollars on your next ride, chances are you’ll be skipping 90% of the headaches the rest of us have to endure. Thanks to Bloomberg’s recent look into this rarefied marketplace, here’s how the wealthiest people buy their cars. 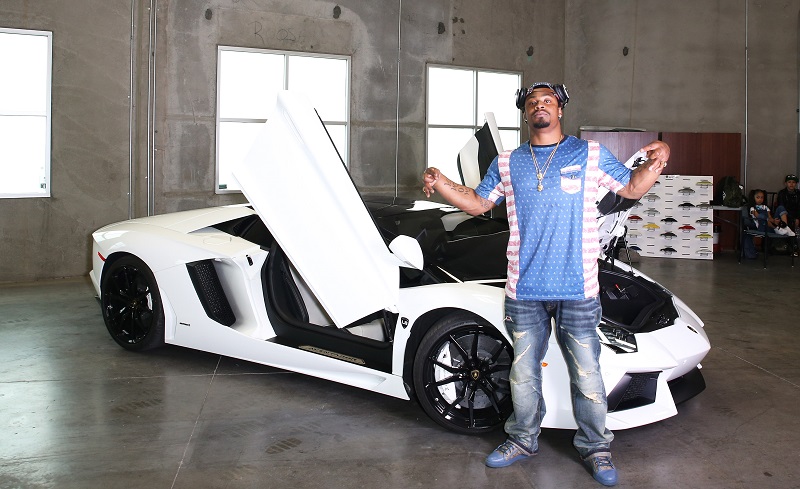 Unlike your local Kia dealership, there’s a good chance that if you’re in the market for a Ferrari, your closest dealership probably already knows about you. The savviest exotic dealerships maintain a presence on social media, actively courting and communicating with local high rollers. If you’re in the market for an exotic car, chances are you already own at least one. If you own one, you’re probably showing it off on Instagram. And if you’re doing that, your local exotic dealership is trying to find a way to get you to buy your next one from it. But let’s say you’re newly wealthy and looking to get into living the good life as quickly as possible. Well, chances are your local exotic dealer is actively advertising to get your attention. We’re not talking about TV or radio spots either. With a social media presence, exotic dealers sell a lifestyle as much as they sell cars. In this way, they’re selling cars the same way Louis Vuitton or Gucci sells luxury goods: appealing to the wealthy through channels wealthy people love.

3. A partnership and transaction 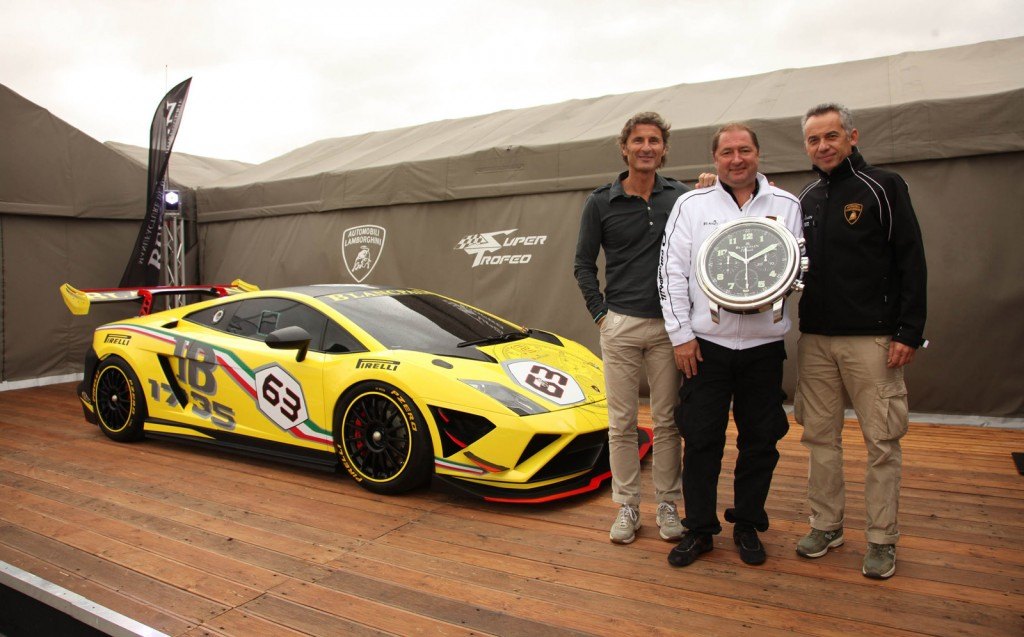 With the kind of money that it takes to buy an exotic, chances are customers have a little clout where they live — think professional athletes. In places, such as Miami, New York City, and San Francisco, dealerships want to keep these media-savvy customers happy, so they tend to treat them like friends instead of customers. This can lead to repeat business, referrals, or a higher profile. In turn, preferred customers can get the first crack at future cars or other perks. 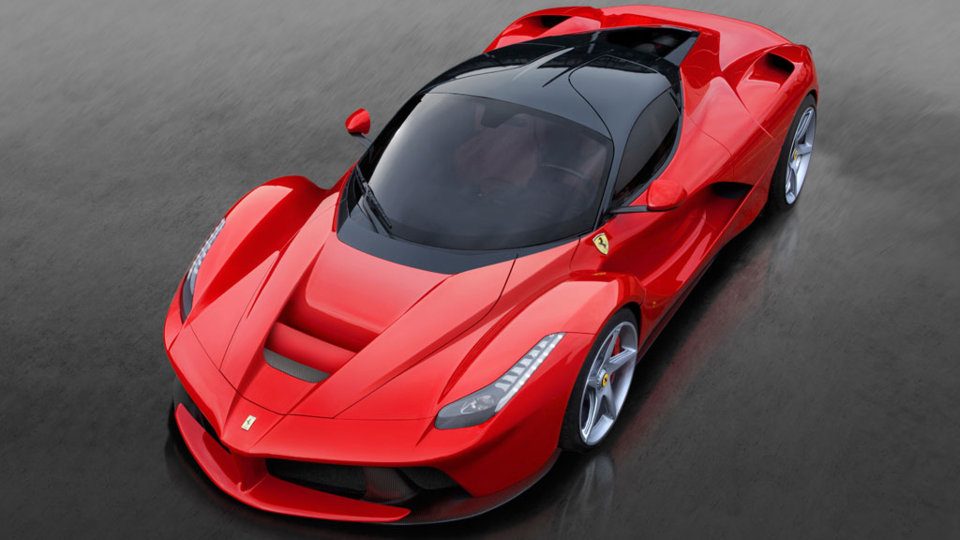 For the rarest of the rare — think ultra-exclusive models, such as the LaFerrari — power might be taken out of the hands of dealers and handled directly by the automaker itself. Dealers might act as a middleman and arrange delivery, but for the most part the manufacturers run the show. Case in point: The Ford GT supercar was only available by application. Out of 6,500 applicants, Ford chose just 500 customers.

5. You’ll know everything about your car 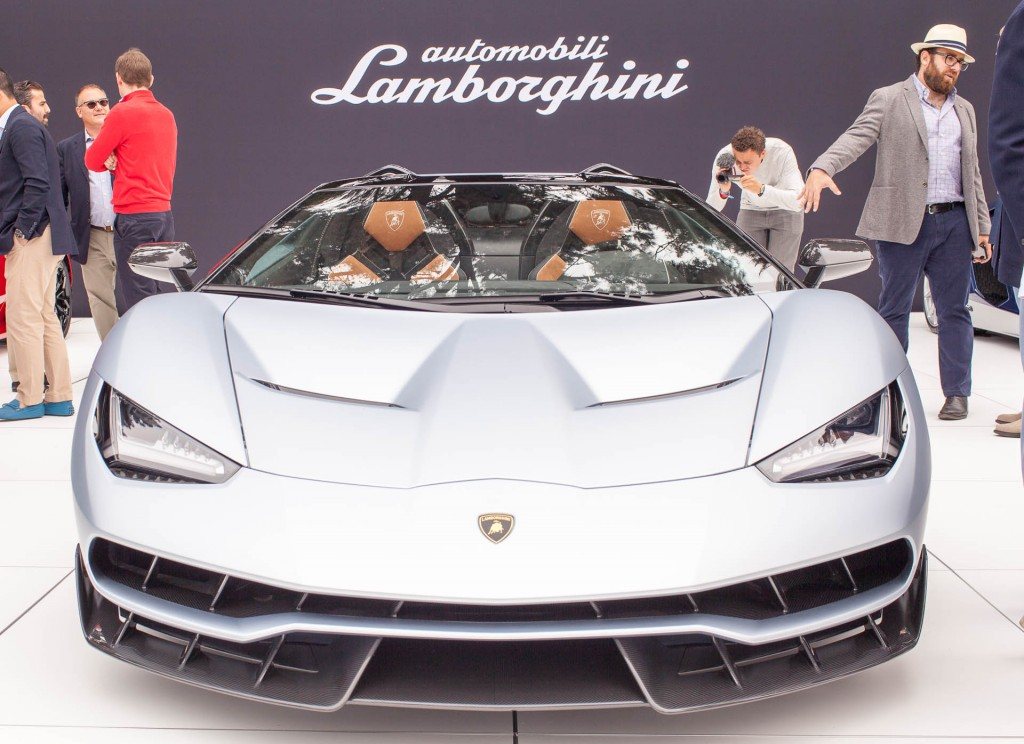 If you’re buying something like a Pagani or vintage Lamborghini, chances are you won’t be looking at 20 grainy pictures like you’d find on the CarMax website. It’s not uncommon for high-end websites to post hundreds of photos going over every detail of the cars they sell. Some even have in-house video studios to give customers a virtual tour of their cars in high definition before they ever see it in person.

6. The younger, the better 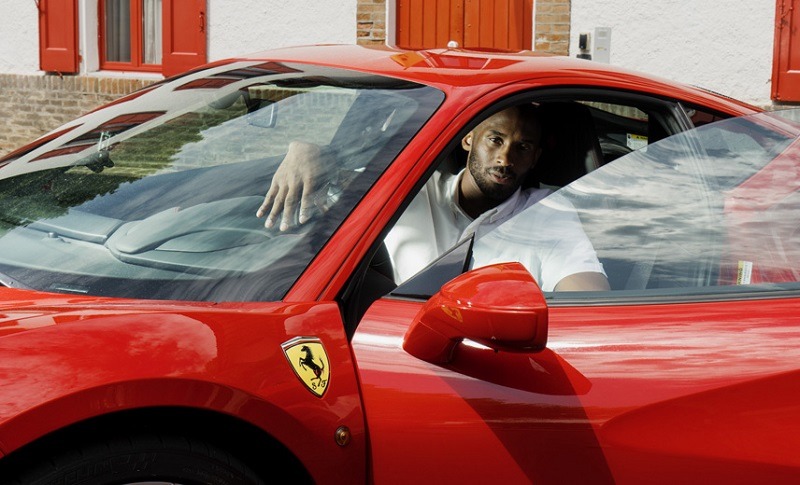 Kobe Bryant with a Ferrari | Ferrari

According to the Bloomberg report, the majority of wealthy owners targeted by these media-savvy dealerships are shockingly young. If you’re over 50, chances are you’re being overlooked. Today’s ultra wealthy (or children of the ultra wealthy) love to spend money and be seen doing it, which is perfect for promotion. As a result, elite dealerships love working with well-heeled younger buyers. 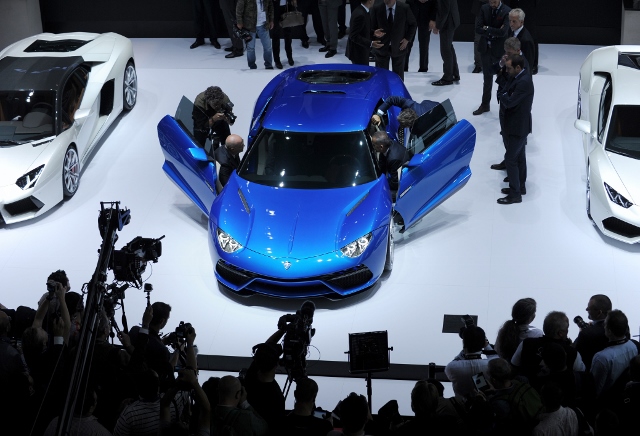 What’s your least favorite part about buying a car? If it’s having the salesman talk at you about how great some bland Rav4 is for an hour, you’re not alone. But if you’re looking to buy a hypercar, you won’t have that problem. These exclusive dealerships want wealthy buyers to reach out to them. In an ideal situation, they want the customer to start the dialogue, working with them on exactly what they want and need from a car. If it’s a new model, they can work with them on everything from paint to interior and options. If they’re looking for a specific collector car, the dealer can use networks to locate one. The goal is to make customers as happy as possible and hopefully lead to a return sale.

8. Dealers serve as a hub for an exclusive group 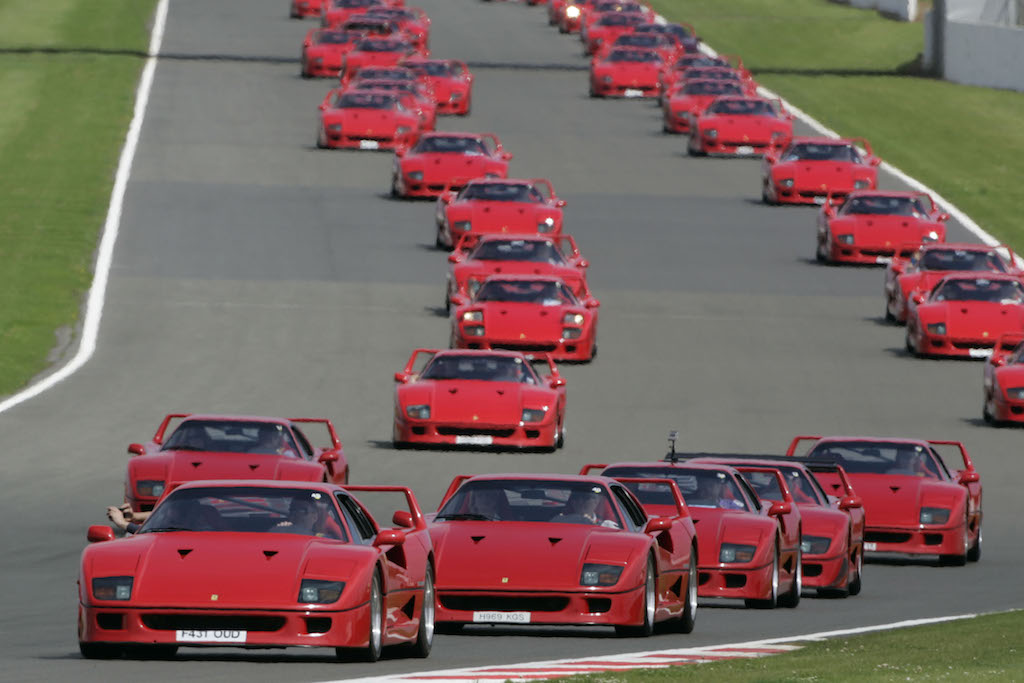 None of these dealerships could ever be considered to be volume dealers. So it helps to have a clientele of connected, loyal customers. It isn’t uncommon for dealers to serve as some kind of a clubhouse for their clientele. They routinely host car shows, meetups, or other events. This allows customers to compare cars and maybe even inspire them to buy another car.