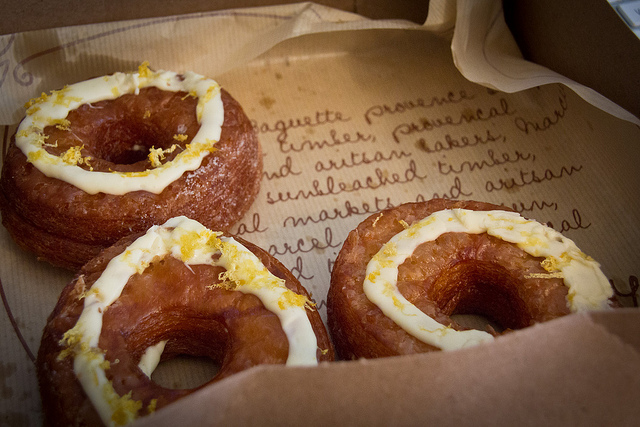 It’s November, and 2013 already has one foot out the door when it comes to food and restaurant trends. Predictions have started pouring in as to what the hottest items of 2014 will be, just like they did at the end of 2013. But what is up and coming isn’t the only concern on the market – Forbes has published its third annual Food Trends list.

Forbes picked 10 trends to represent the year after consulting with a variety of food industry people, from restauranteurs to food writers. Conceding that the list could have been much longer, the publication narrowed it down to 10, putting it on par with predictions made around this time last year.

It is hard to imagine anyone being able to predict the cronut craze that hit the streets of New York earlier this year, but broader predictions are totally fair game. See what industry insiders thought would be popular this past year and how those predictions measure up against reality. 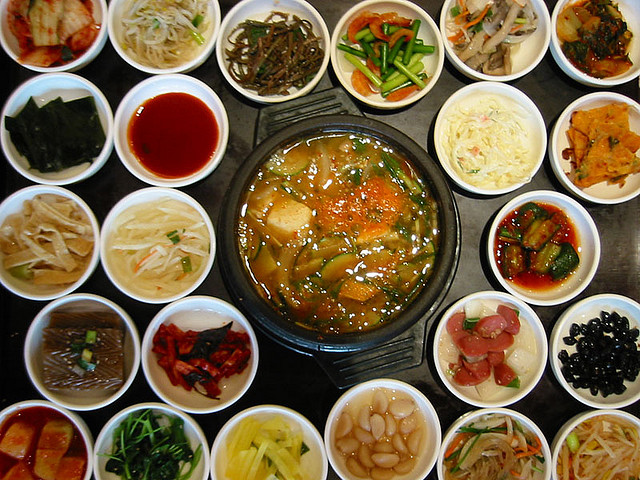 Sterling-Rice Group, a brand strategy and communications firm, releases a list of food trends to watch for in the coming year. The firm and others — including several chefs on this list by the New York Daily News – predicted that American cuisine was ready for an infusion of Asian spices and dishes, specifically from Thailand, Vietnam, and Korea.

When Bret Thorn of Nation’s Restaurant News was consulted by Forbes on Korean foods, he responded, “Kimchi is all over the freaking place.” But it is more than just kimchi. Forbes notes that spicy pickled cabbage, kalbi, and gochujang are all Korean ingredients making their way onto American plates.

The rise of Korean-inspired cuisine is impacting how Americans snack, as well. Time reported on seaweed in June; SeaSnax incorporates seaweed into its products, as so does Annie Chuns, Sea’s Gift, and Trader Joe’s. Although fresh seaweed is still not widely available in grocery stores, dried seaweed is springing up in a growing number of places. 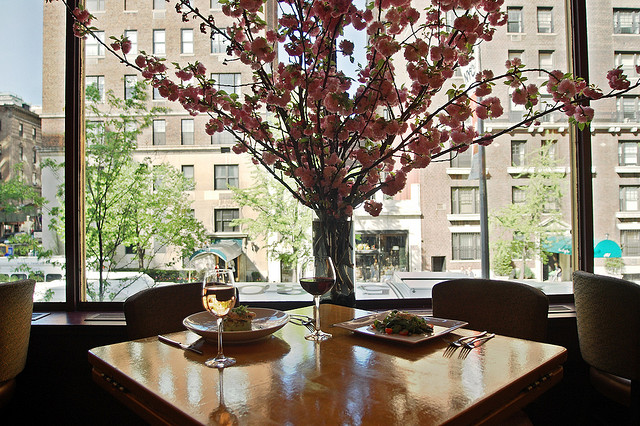 Sterling-Rice Group thought that food allergy or diet-specific menus would be on the rise in 2013, but the trend surpassed even that. Forbes named “High-End Vegan” a top trend for 2013, and Feast Portland co-founder Mike Thelin does not see it disappearing anytime soon, either. “The new wave of veganism is more about health than animal welfare,” Thelin told Forbes. ”For better or worse, this is why it will have more staying power.”

Related to health but not necessarily a specific diet are two more items on the Sterling-Rice list: vegetables and health-conscious chefs. 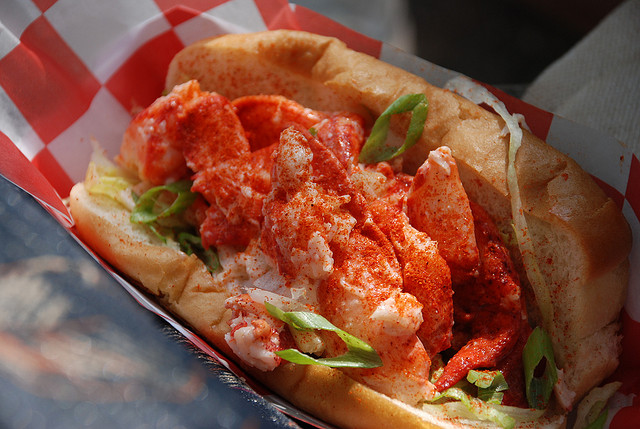 USA Today noted “heritage foods” in its prediction, meaning foods Americans had forgotten. Although the publication missed the mark with what it highlighted — walnuts — foods of the past made the Forbes list, as well.

Two other traditional foods made the list: deviled eggs, an item Zach Walrath of Florentine in Chicago told Forbes was ”so grandma”; and the lobster roll. But the lobster roll wasn’t immune to Asian influence, either — although many restaurants are serving the dish in the classic “Connecticut style,” others are opting to bring in foreign influences.

Yahoo’s travel section gave a nod to the classic chicken and waffles in its roundup of food trends in 2013. 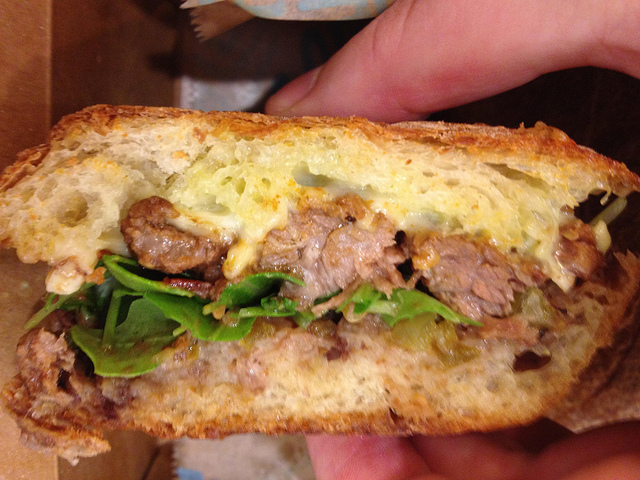 Back at Sterling-Rice, the group highlighted artisanal foods and locally sourced, globally inspired cuisine. Forbes gave a nod to that category with octopus and also noted the rise of tortas. Tortas are a popular lunch item in Mexico, and they are starting to gain followers in America, too. Mercadito Restaurants chef Patricio Sandoval describes tortas as having “all the components of a great sandwich” to Forbes. Thorn added that he is “seeing tortas on menus at lots of newish casual takeout Mexican places.”

There is no denying the power of the fresh, local food movement. In 2010, the U.S. Department of Agriculture researched local food systems and found that: ”Statistics suggest that local food markets account for a small, but growing, share of U.S. agricultural production. For smaller farms, direct marketing to consumers accounts for a higher percentage of their sales than for larger farms.” 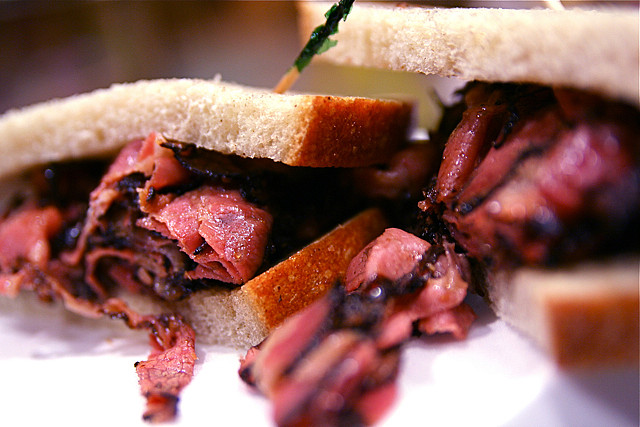 Forbes called out the 2011 charcuterie in its list, and The New York Times also mentioned it when gazing into 2013 food fads. Both publications were referring to how charcuterie had been the craze a few years back. The Times heralded the emergence of “salumi 2.0″ and said that those who had gone beyond charcuterie in recent years were going to set their sights on a new range of options that included mortadella, ’nduja, ciauscolo, and even octopus salami.

The industry types Forbes spoke to, though, had a different preservation, preparation style, or flavor in mind: pastrami. The trend stretched across types of meat, ducks, and burgers. It also served as a term for how something was flavored, going beyond just meat. As a meat preparation technique, it is closely related to the types listed in The New York Times.