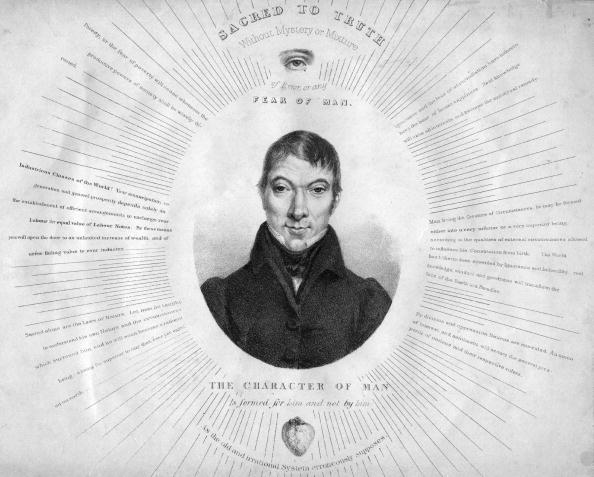 Nineteenth century America was a much different place than the one we know today. The republic was still in its infancy, most people subsisted from an agrarian lifestyle, while industrialization had yet to kick in to full effect. It was during these times that one of the most influential individuals in business — and also one that never became much of a household name — came to prominence.

His name was Robert Owen, and he wasn’t a champion of industry, or a scientist who patented a wonderful new technology. Instead, Owen was an English socialist, who came to America to establish a colony in which to establish a socialist utopia. He was one of the forefathers of the cooperative movement and a champion of workers’ rights. His major contribution that most modern workers can thank him for is the establishment of the 8-hour workday.

Not only did Owen revolutionize the workday for generations to come, he also helped cultivate a more modern education system, introducing the concept of pre-school to those under the age of 6. A natural entrepreneur and skilled manager, Owen eventually amassed a small fortune for himself and established a sort of socialist stronghold in New Lanarck, Scotland. It was during his time at the helm of a local mill that he developed and instituted the idea for a 10-hour workday, and eventually an 8-hour workday. Owen is credited with coining the phrase, “Eight hours labour, Eight hours recreation, Eight hours rest.“

It wasn’t until more than a century later that Henry Ford also adopted the 8-hour workday on a mass scale, allowing for the idea to cascade into other industries across the U.S.

Owen came to the United States in 1824, and tried to establish similar model cooperative communities as he had in Scotland. The first, called New Harmony and located in Indiana, collapsed by 1827. Following his experiment’s failure, Owen returned to Europe and became a central figure in the trade union movement, which also eventually dissolved. From there, Owen laid down the roots for the modern Co-Operative Movement, which persists to this day. 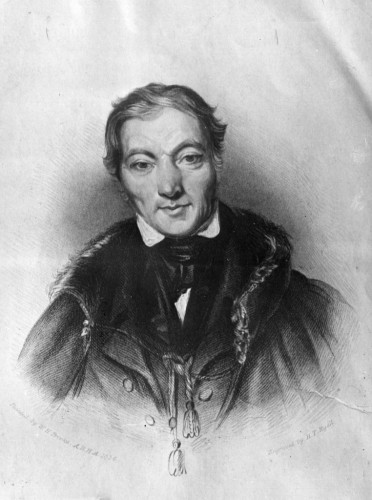 Owen died in 1858, and a memorial was commissioned in his honor. On the memorial, an epitaph spells out his importance to workers’ rights and education, including his efforts to reduce the hourly workload. “He organised infants schools. He secured the reduction of the hours of labour for women and children in factories,” it reads. “He was a liberal supporter of the earliest efforts to obtain national education. He laboured to promote international arbitration. He was one of the foremost Britons who taught men to aspire to a higher social state by reconciling the interests of capital and labour. He spent his life and a large fortune in seeking to improve his fellowmen by giving them education, self-reliance, and moral worth. His life was sanctified by human affection and lofty effort.”

Though other men are often credited (and not incorrectly so) with helping move workers’ rights along throughout the ages, Owen is one of the earliest and often forgotten unsung heroes in business history. Though his dreams for a socialist utopia simply didn’t translate from concept to the real world, he still made a huge difference in the lives of workers, even if his idea for an 8-hour workday wouldn’t be widely adopted until around 75 years after his death.

In Owen’s time, many workers would spend on average between 12 and 16 hours a day working, a very large amount of time for most modern workers. Today, there are calls to shorten the workday, and the workweek, even more. Many people can’t find jobs, or simply don’t work, in some instances because there isn’t enough work to go around. This is probably a situation that would be unimaginable to those in centuries past, but thanks to increases in human and physical capital, along with a slew of technological innovations over the past century, humanity has found itself at this point.

Would we have gotten here without Owen’s contributions? Eventually, yes. But giving credit where credit is due, modern workers have Robert Owen to thank for originally conceiving of a shorter workday, making him one of business history’s unsung heroes.