Strange as it may sound, we have access to a crystal ball. See, car companies — behemoths that they are — can’t pivot or adjust quickly. As a result, they have to set plans in motion years in advance. And that means they leave behind plenty of clues for us to decipher. Some are cryptic, some are confusing, and some are just out in the open.

That brings us to these cars. The 2018s are already hitting dealerships, which means we’re already looking to the future. And thanks to the Easter eggs left behind by car companies, we have a good idea of what to expect. None of these cars are in production yet, but they will be right around the end of the decade. Can’t wrap your head around what the world will even look like in 2020? Well, at the very least, check out 10 cars we’ll be driving then.

When it appeared as a concept in 2015, the Mission-E was a major leap forward for Porsche. An all-electric, 600-horsepower sedan, it looked like the stuff of auto show dreams. Then, Porsche announced it was going into production. Slated to arrive in 2018, expect the Mission E (it’ll probably have a different name) to slot well below the Panamera sedan (base price: $85,000), maybe even as low $50,000. We never thought we’d see the day when Porsche offered an electric sedan. We definitely didn’t expect to see one for less than six figures. This EV is one to watch.

We still don’t know much about the wildly anticipated 21st century Bronco. It will share a platform with the upcoming Ranger midsize truck, will have four doors to compete with the Jeep Wrangler Unlimited, and is slated to make its debut at the January 2018 Detroit Auto Show. Whether it can live up to its storied ancestors is anyone’s guess. Either way, we can’t wait for it to arrive. 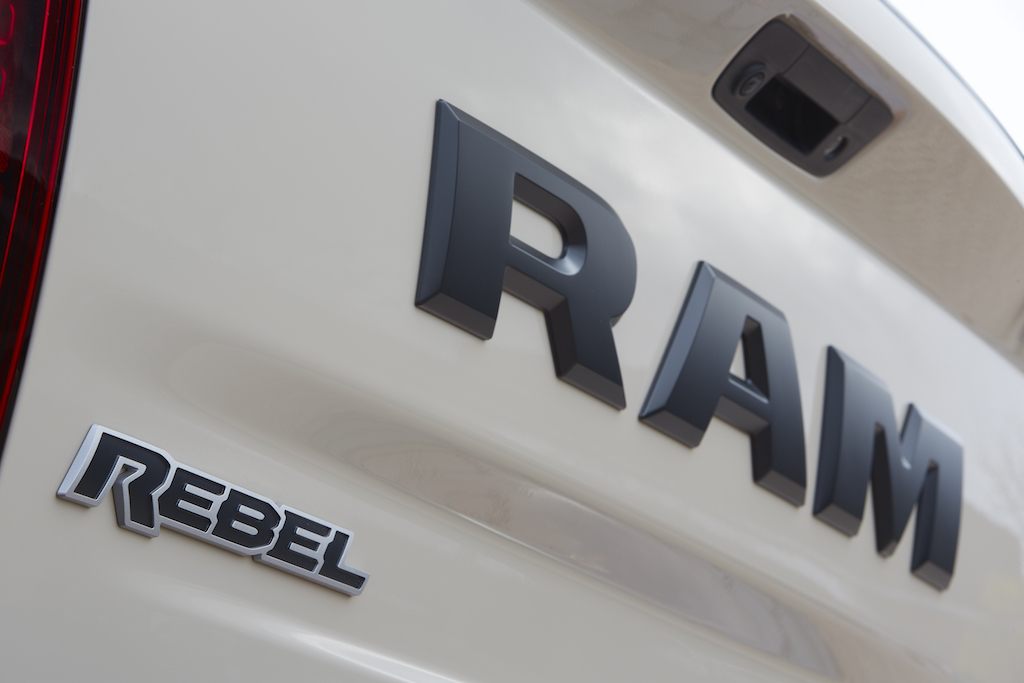 After years of being the third best-selling vehicle in America month after month, FCA’s pickups are starting to slip — not that we can blame buyers. The current truck was introduced for 2009. After a decade of service, the new truck will make use of aluminum and lightweight steel, better aerodynamics, and reportedly a split tailgate. Only time will tell whether it can woo buyers who are already tired of waiting for it. 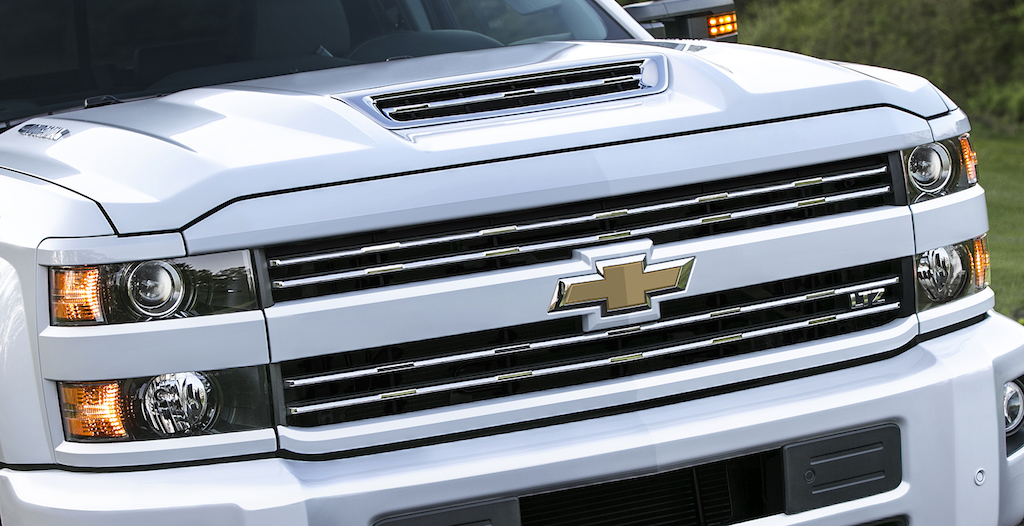 Back in 2015 when the current generation Ford F-Series came out, Chevy’s ad team savaged its chief rival for its controversial use of aluminum bodies. Two-plus years later, and the F-Series is still the best-selling vehicle in the U.S. by a very wide margin. So for 2019, the Silverado (and near-identical GMC Sierra) will be built on a new platform that prominently features aluminum architecture. We have a feeling Chevy’s ad team won’t be bringing up its old ads anytime soon. 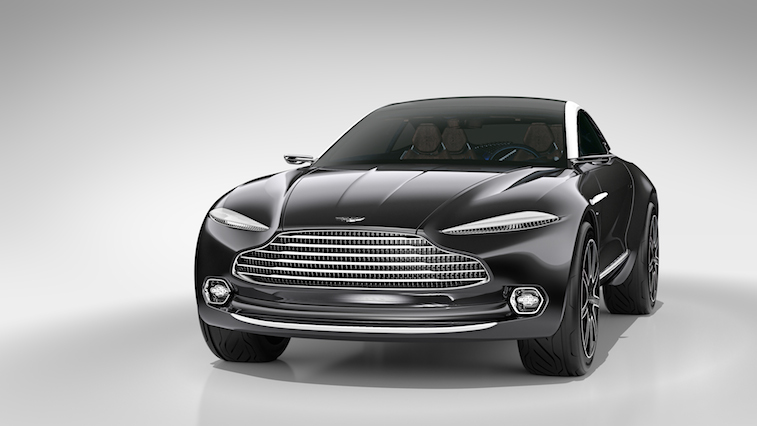 It’s no secret people are buying SUVs and crossovers as fast as automakers can build them. Lamborghini is developing the Urus, Ferrari is reportedly in on the game, and even Lotus is considering a people-mover. But of all the sports car builders, Aston Martin’s DBX could be the first to reach production. Although it will be a true four-door crossover, it will have plenty of sports car DNA: The DBX is expected to feature the 5.2-liter V12 from the DB11 grand tourer. 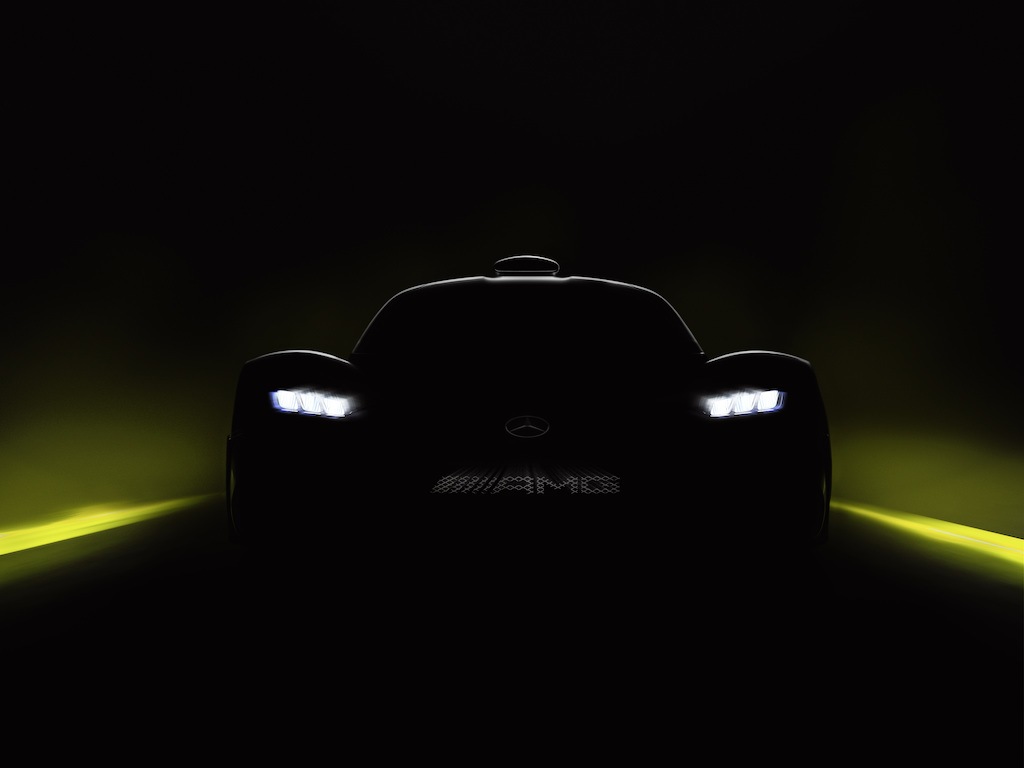 When it debuted back in 1995, the Ferrari F50 supercar was inspired by Formula 1 race technology. Flash-forward two-plus decades and Mercedes’ new hypercar will actually be loaded with F1 tech. Mercedes says the Project One will have over 1,000 horsepower, a 1.6-liter turbocharged V6, four electric motors, and a top speed of 217 miles per hour. Just 275 cars will be made. Price? $2.54 million. 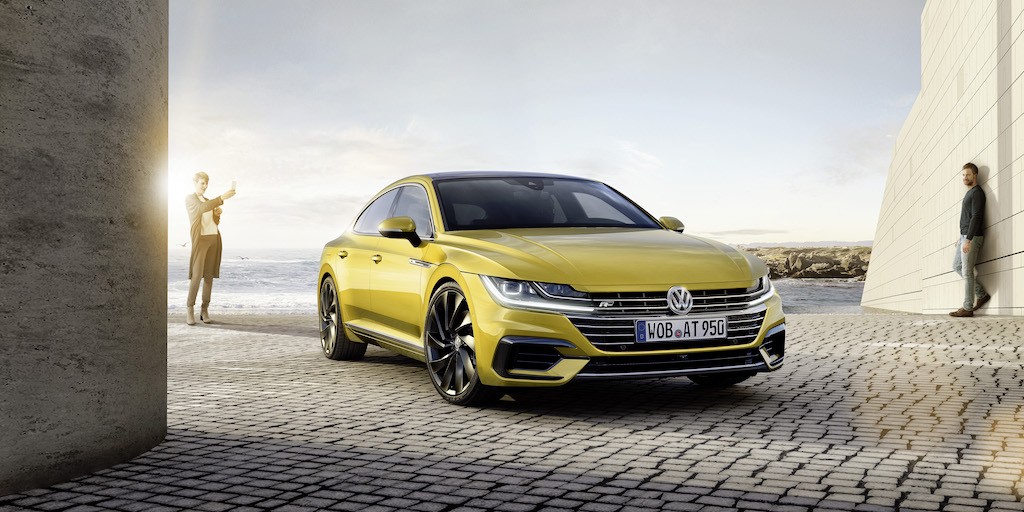 Volkswagen’s last attempt to move upmarket, the handsome CC sedan, didn’t quite catch on with buyers. Undeterred, the German brand is going to try with the Arteon, a sleek sporty sedan that borrows Audi A7 looks but should sell at A4 prices. Volkswagen hasn’t always had the best luck in luxury segments, but from here the Arteon just might be able to change that. It’s expected to hit dealerships in late summer 2018. 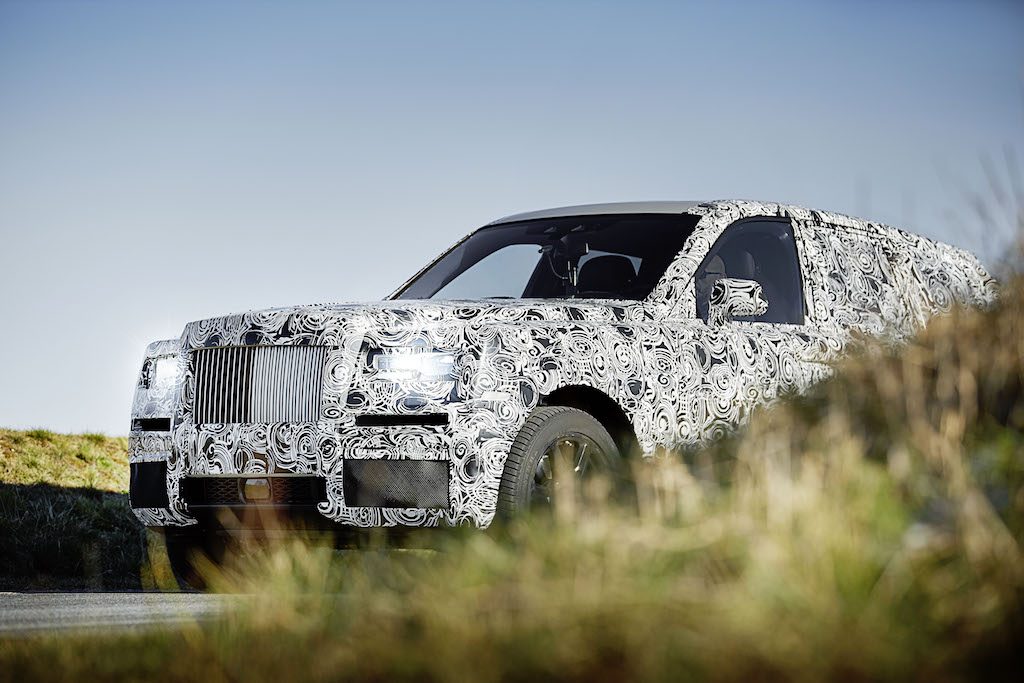 For 2018, Bentley introduced the Bentayga. Not to be outdone, Rolls-Royce is entering the SUV game with the Cullinan. Though the company bristles at the term SUV, spy photos sure make it look like one. Due for 2019, expect the Cullinan to be as rugged as the Rolls that carried Lawrence of Arabia across the desert, as opulent as a palace, and as expensive as a very nice house. 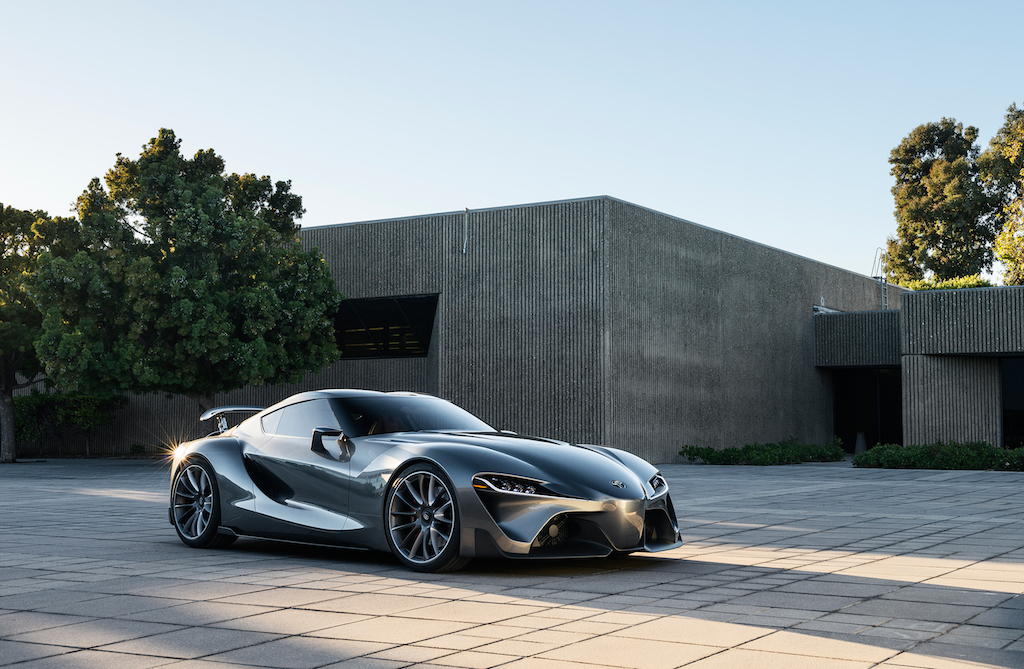 Toyota has been working in partnership with BMW on a sports car platform since 2011. This summer, BMW released images of its car, the Z5. Toyota has been more tight-lipped about its car. But from spy photos, it looks an awful lot like the FT-1 concept of 2014 — not that we have any problem with that. Unless big changes are made, it’s likely that the brand will revive the Supra name for it.

Chevy has been considering building a mid-engine Corvette since the mid-1960s. But for the next-generation Corvette, the engine could finally migrate to behind the seats. A number of test mules have been spotted on GM test tracks and even on public roads. There’s still so much we don’t know (the illustration above was uploaded and quickly pulled from a site run by Katech, a Corvette parts supplier), but we think we’re starting to see some flames in all this smoke surrounding the mid-engine Corvette.