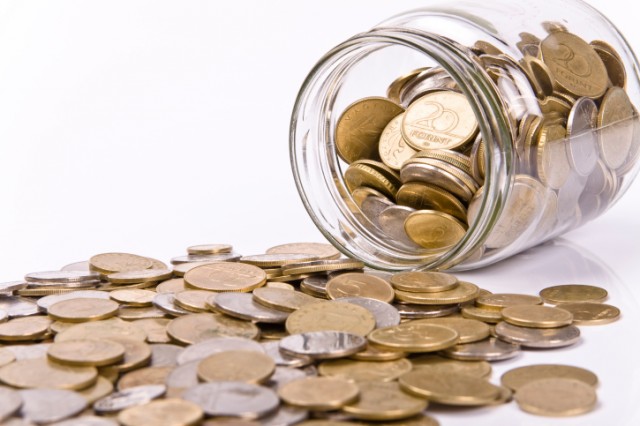 Annaly Capital Management (NYSE:NLY) is up 28 percent since it hit lows this past winter. As many shareholders are painfully aware, the dividends have been cut tremendously as the company’s earnings have fell. In turn, the stock has just plummetted. Recall that common dividends declared for the quarters ended March 31, 2014, December 31, 2013, and March 31, 2013 were 30 cents, 30 cents, and 45 cents per common share, respectively. The bleeding in dividends has stopped seemingly stopped. But the pain hasn’t been limited to just Annaly.

However, interest rates have pulled back substantially from the 3 percent mark in 2014, and I suspect this will translate to strong reports from Javelin Mortgage, American Capital, and Annaly. Of the three, Javelin and Annaly are the best two to buy. I suspect, however, that Annaly’s share price has some room to run to catch up to Javelin.

Annaly currently trades at $11.05. What will propel the stock higher is not just strong earnings, but the amount the stock pays in dividends. As you may know, the company distributes dividends based on its current estimate of taxable earnings per common share, not GAAP net income. The problem is that Annaly often only reports GAAP earnings — taxable earnings and GAAP net income will typically differ.

Why the decline? The company has significantly been rebalancing its portfolio. The decrease from the year-ago period was largely attributable to higher unrealized losses on interest rate swaps and interest-only agency mortgage-backed securities, and a net loss on trading assets. Core earnings for were $239.7 million, or 23 cents per average common share, as compared to 29 cents per average common share for the quarter ended March 31, 2013.

What really matters for mortgage real estate investment trusts like Javelin Mortgage, American Capital, and Annaly is their yield on assets and its interest rate spread. Javelin Mortgage has long had the best spread of all three companies, between 1.5, 2, and even approaching 3 percent at times. As far as Annaly is concerned, the annualized yield on average interest-earning assets was 3.21 percent, and the annualized cost of funds on average interest-bearing liabilities, including the net interest payments on interest rate swaps, was 2.31 percent, which resulted in an average interest rate spread of 0.9 percent.Why is this important?

Looking ahead, the mortgage real estate investment trusts seem to be stabilizing. I like Javelin Mortgage, American Capital, and Annaly at current levels. Interest rates have stabilized. Annaly in particular has done a lot of work to rebalance its portfolio. The dividend cuts seem to have stopped, as the dividend was recently maintained. Annaly is a strong company to own for the long term given the average 11 percent yield it pays and the improving assets the company has. Going forward, I expect the next quarter’s earnings to show gains, not losses. If this is the case, the dividend should be maintained once again, if not slightly raised.

Disclosure: Christopher F. Davis is long Annaly Capital, American Capital Agency, and Javelin Mortgage. He has a buy rating on all three stocks and a $13, $25, and $15.50 price target, respectively.