Here’s Why Fed Presidents Want a Slow and Steady Taper 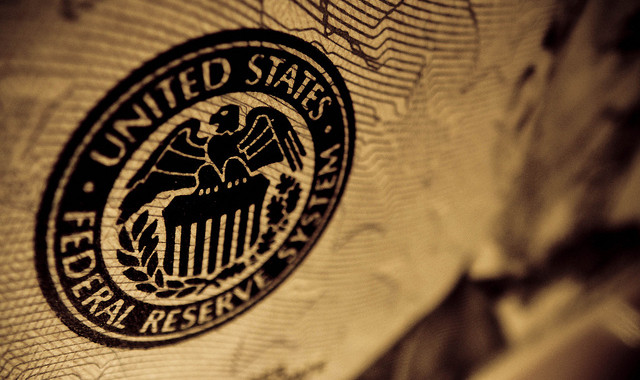 While some in the Federal Reserve are still weary of letting up on the economic gas peddle of bond purchases, others say that a slow and steady strategy should work out fine. “I’m comfortable with the current approach that it looks like we’re going to be following through on,” said Boston Fed President Eric Rosengren to Reuters. Rosengren was referring to the $10 billion reduction of the $85 billion program of quantitative easing, which he had initially voted against — the only one with voting power within the Fed to do so.

Fed President John Williams, of San Francisco’s Fed, said that the stimulus program would likely see a “steady, measured” reduction rate, according to Reuters. This means that by years end, the bond purchase program will likely have come to an end. Back when the taper was first under discussion, an oft-stated concern made by members of the Fed — especially ones of the off season for voting — was the need for policy predictability so as not to scare the market. It appears this won’t be a year of surprises when it comes to the taper, which should leave many feeling relieved.

While Rosengren wasn’t enthusiastic about the cut a month ago, he seems more comfortable at present. “Roughly a $10 billion at each FOMC [Federal Open Market Committee], if we were to gradually reduce purchases, I think that would be appropriate. I wouldn’t want to take any dramatic steps at this stage because I don’t think the economy warrants it,” said Rosengren, according to Reuters.

Back when the taper was being seriously considered, but not yet voted upon, statistic such as the decreased unemployment rate from November of 2013 were quoted as indicators that America’s economy was ready to exit the quantitative easing program.

Now, Rosengren points to low inflation, claiming that with a decent jolt of surprise it could shift into deflation and get stuck there. Fed President Williams was more hopeful, saying that the taper was a “clear” choice when one examined the hopeful state of the economy, according to Reuters.