Flip or Flop hosts Christina and Tarek El Moussa experienced a very public and tumultuous separation and divorce that made headlines for months. And once the divorce became final in early 2017, the couple each took to the media to share their sides of the story. While there were numerous reasons for their split, the couple experienced a lot together — including a $1.5 million renovation of what they called their “dream home.”

In March 2018, their Yorba Linda, California, home went on the market for a whopping $3 million. Check out what the home looks like inside and out, plus find out why Flip or Flop‘s Christina El Moussa decided to sell this gorgeous property.

1. They always had resale on the back burner 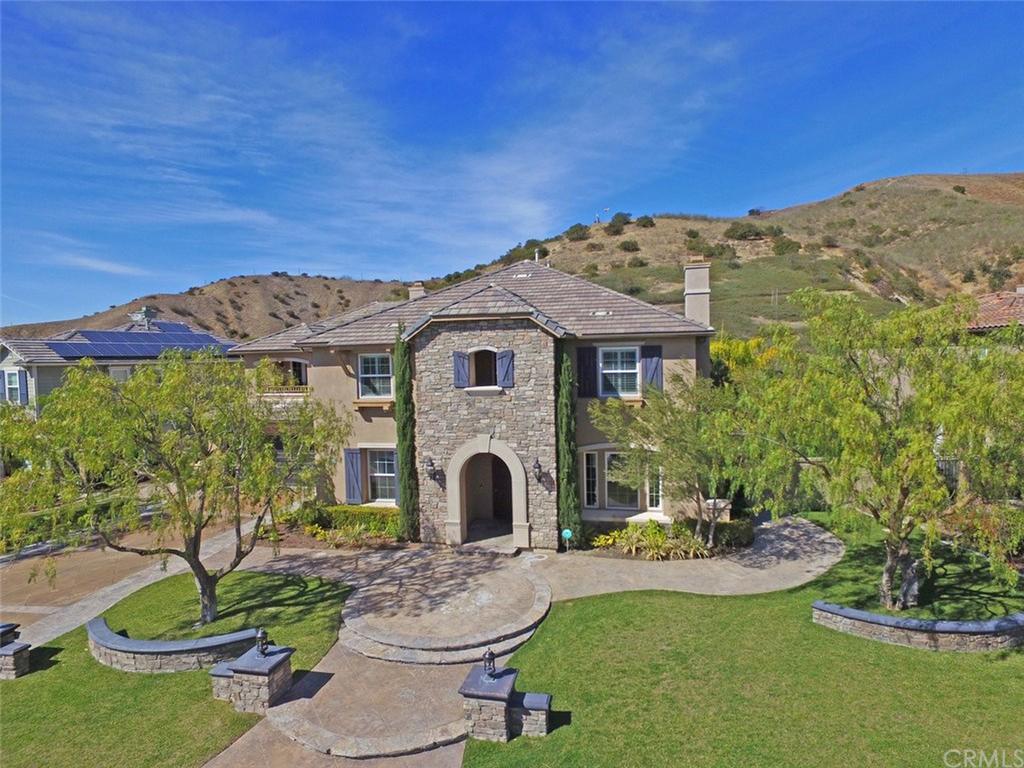 Tarek and Christina already had resale in mind when they bought their Yorba Linda home. | First Team Estates

The premise of Flip or Flop is to take homes that could use some extra love, renovate, and eventually sell them for a profit. Of course, the same rules applied for the El Moussa’s renovation of their California dream home.

While the revamp was largely based on their personal tastes, resale value was always a possibility. Christina made that clear when she said, “We picked stuff that we thought that we wouldn’t get sick of, and that eventually, if we ever sold, that other buyers would also like.”

Next: When remodels go wrong, so do relationships.

2. The remodel was very stressful … 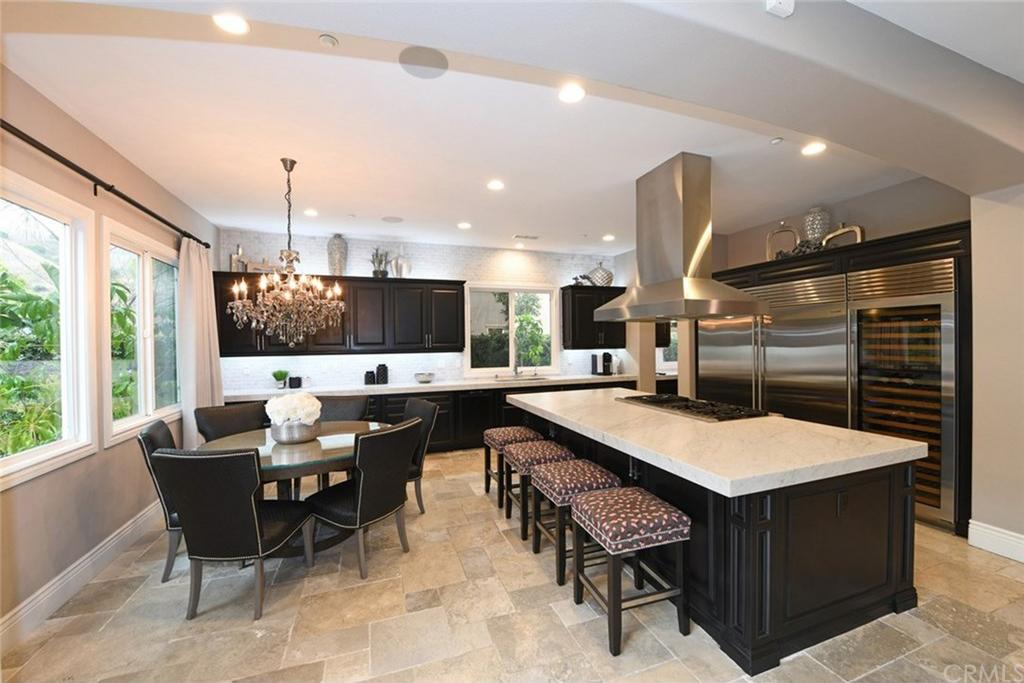 Renovations are stressful for any couple. | First Team Estates

Any homeowning couple understands the perils of the home buying process, much less the remodel process. And even though the El Moussas were professionals in the renovation realm, their relationship was no exception to the stresses associated with the home’s overhaul. Originally, the improvements to the home would only take six months, but when Christina changed her mind on the design, the about-face ended up taking two years.

Next: Living with the in-laws is rarely a sustainable move.

3. … Far more stressful than a couple should endure 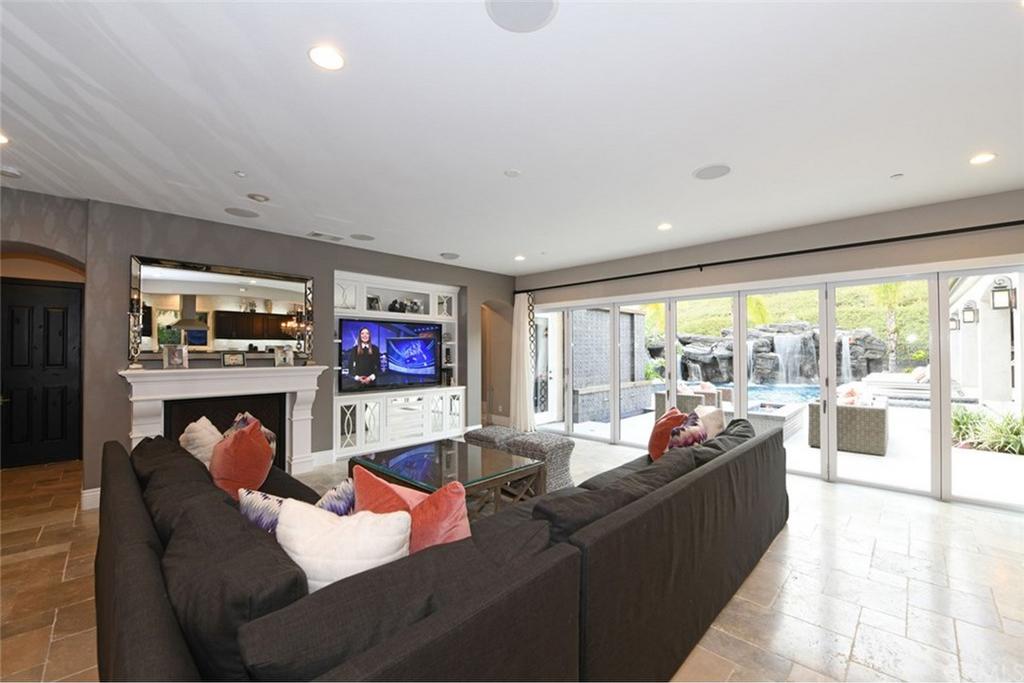 The derailment caused by Christina’s “more glam, less rustic” design changes not only pushed out the renovation by a year and a half, but the couple and their children had to bounce around, living in a hotel for three months and even with Christina’s parents.

When the family moved back into the home, it was still under construction. Tarek described that the home’s facelift “was a very stressful process, but somehow we pulled it off.” Nevertheless, a couple can only take so much stress.

Next: The drama that sealed the divorce deal. 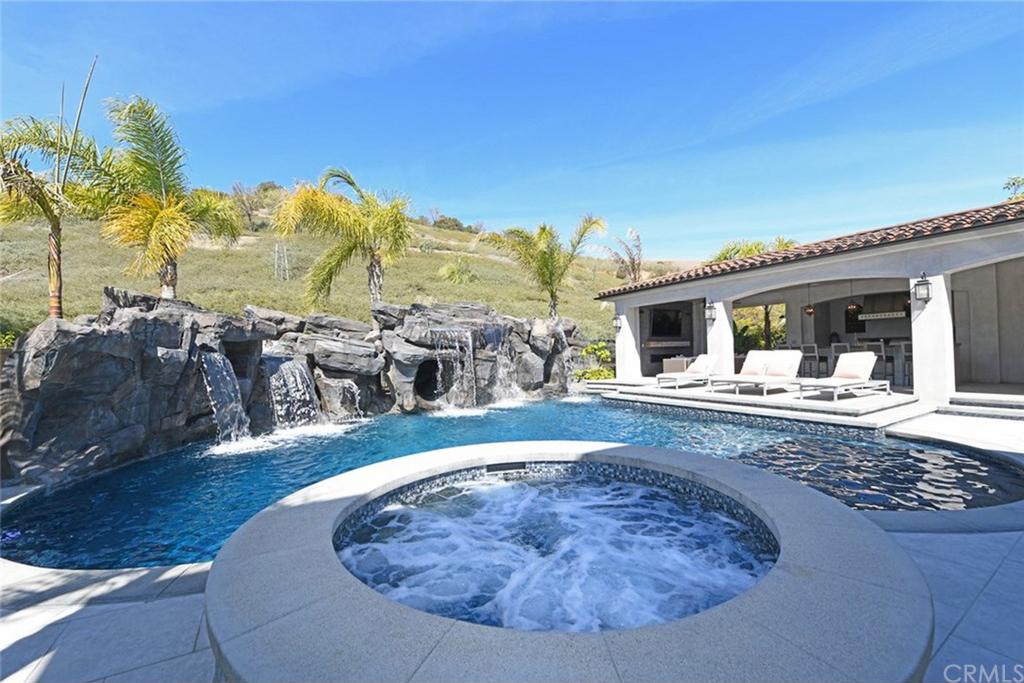 In the throes of the marriage’s demise, a 2016 marital dispute turned sour when the police were called on Tarek. A concern of a “suicidal male with a gun” required law enforcement to spring into action in order to protect Tarek.

Even though the two claimed that the episode was an “unfortunate misunderstanding,” it certainly made headlines and appears to be the final unraveling of the couple’s marriage.

Next: When it comes to memories, you can’t unsee some things.

5. It’s too emotionally painful for either of them to live in 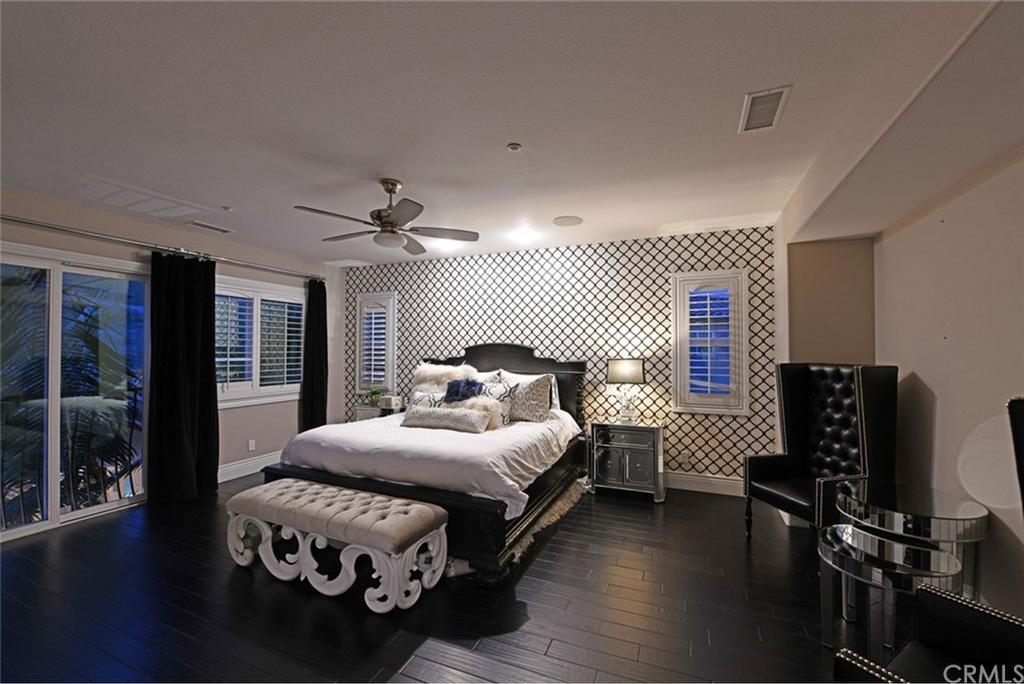 The emotions run deep in the home. | First Team Estates

The memories and emotions associated with the home run far too deep for either of the El Moussas to forget. And the idea of Christina or Tarek continuing to live in the home without the constant associations of the bad times is implausible. Between the stress of the remodel and the collapse of the marriage, the ex-couple is being realistic about the need to let the house go.

Next: Can the El Moussa’s close this chapter?

6. The El Moussa’s are ready to put this behind them 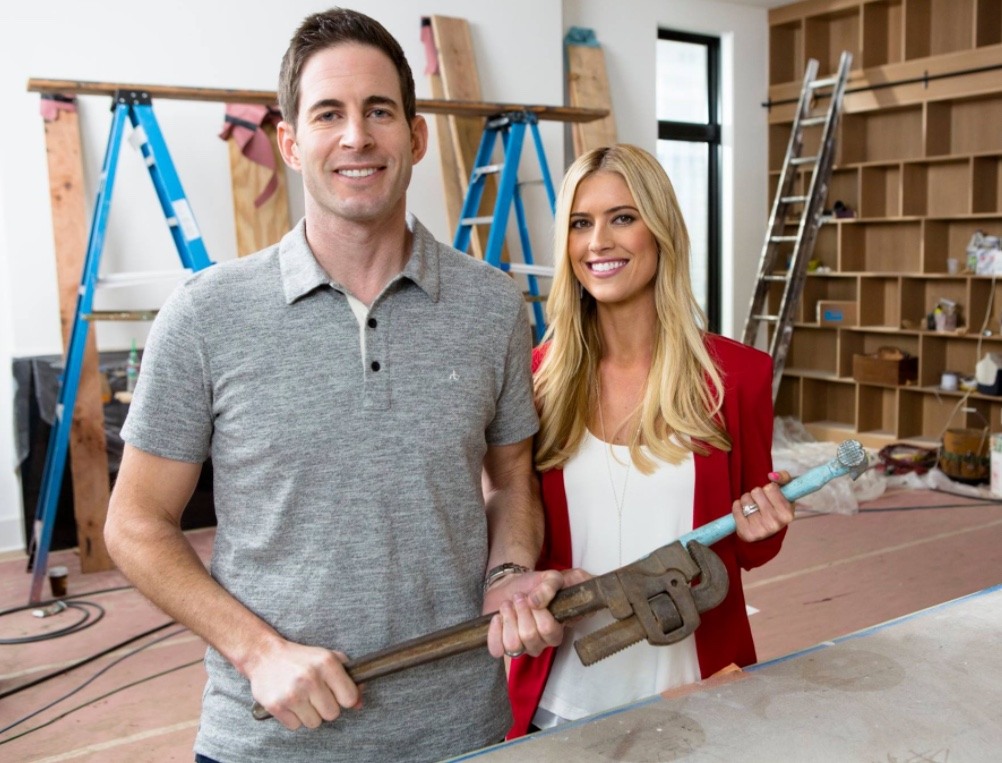 They want to move on with their lives and their futures.  | HGTV

Waking up from a terrible nightmare takes time to shake, and such is the case with the El Moussa’s divorce. Between the drama of the couple’s marriage and home renovation, it’s fair to assume that each of them is ready to put this mess behind them and for good reason. There is much to be said about officially putting an end to an emotionally draining experience, especially when it has a $3 million price tag on it.

Next: The ultimate goal may be within reach.

7. They can recoup money from the investment 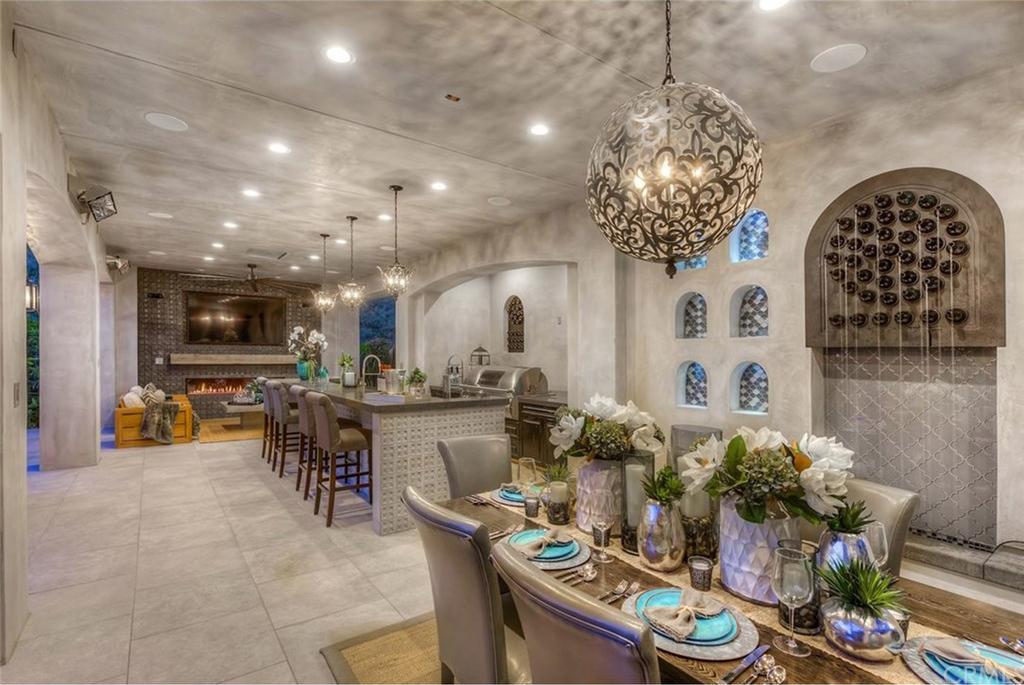 There are some serious luxury finishes. | First Team Estates

The home’s renovation took $1.5 million, and that alone is enough reason to put it on the market. That level of investment makes it obvious that the couple would want to recoup some cash. With the luxury finishes, in-home gym, and high-end outdoor dining and pool area, this 5-bedroom, 9-bathroom, 6,366-square-foot home should not stay on the market very long.

Next: Turning the page and moving forward.

8. A fresh start for each of them 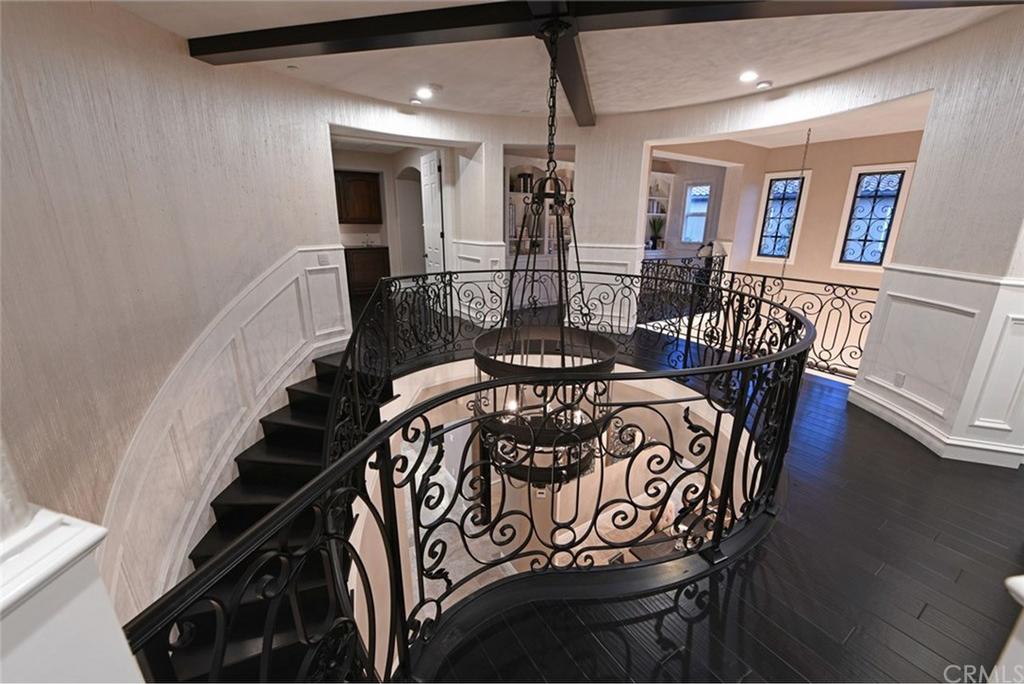 They will be starting over. | First Team Estates

Tarek made it clear that upon reaching rock bottom was where he had the opportunity to rebuild his life — sans Christina. And for Christina, she feels similarly. The sell of the couple’s once-dream home will provide each of them the ultimate opportunity for a fresh and new beginning.