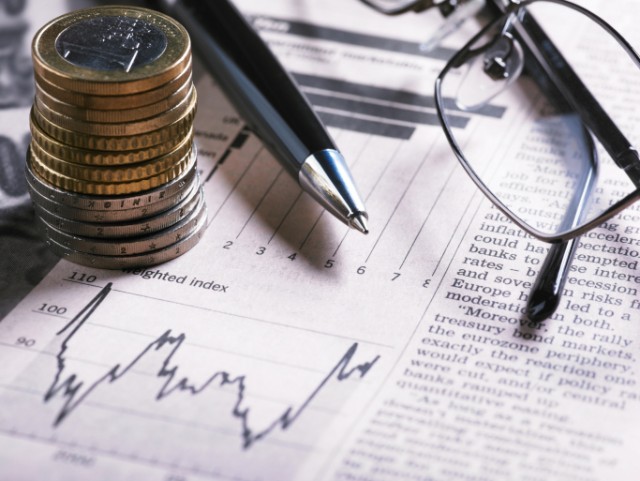 Foot Locker (NYSE:FL) is the New York-based specialty athletic retailer where the masses gather to line up for the latest trends in footwear and apparel. I have seen lines in front of its stores where eager customers wait to part with hundreds of dollars for newly released sneakers. It happens quite often and Foot Locker is reaping the rewards. The company operates in two segments, Athletic Stores and Direct-to-Customer Sales.

The company also provides franchise licenses to open and operate its Foot Locker stores in the Republic of Korea and the Middle East, as well as Runners Point and Stepside stores in Germany and Switzerland. To see where the company is heading as well as the potential future of the stock price, an analysis of Foot Locker’s financial results for its first quarter ended May 3 is warranted.

The company’s gross margin rate improved to 34.6 percent of sales from 34.2 percent a year ago, while the rate of selling, general, and administrative expenses improved to 19 percent of sales from 19.2 percent. During the first quarter, the company incurred approximately $2 million of expenses related to the impairment of a trade name and Runners Point Group integration costs. Excluding these items, first-quarter earnings were $1.11 per share on a non-GAAP basis, an increase of 22 percent over the record 91 cents that the company earned in the first quarter last year after adjustments.

Ken C. Hicks, chairman of the Board and CEO, said in a press release: “We are off to a great start in 2014, with our first quarter results representing the highest quarterly sales and profits in our history as an athletic company for the third consecutive year. Every person in our company is playing an important role in producing our current strong performance, bringing passion, energy, and excellence to the execution of our strategies and initiatives as we work towards the achievement of our long-term financial and operational objectives.”

Financially the company is very strong looking ahead. At the close of the quarter, the company’s merchandise inventory was $1.27 billion, 8.5 percent higher than at the end of the first quarter last year. Excluding Runners Point Group and using constant currencies, inventory increased 3.2 percent. The company’s cash and short-term investments totaled $1.01 billion, while the debt on its balance sheet was $138 million. The company spent approximately $70 million to repurchase 1.53 million shares during the quarter.

Lauren B. Peters, executive vice president and chief financial officer, said: “The company executed its operating plans effectively and efficiently in the first quarter. We delivered results in line with or better than our expectations on just about every financial and operational metric, and we continue to test and develop opportunities we believe can improve our performance even further in the future.”

The company also is getting its physical locations in order. During the first quarter, the company opened 27 new stores, remodeled/relocated 49 stores, and closed 36 stores. As of May 3, the company operated 3,464 stores in 23 countries in North America, Europe, Australia, and New Zealand. In addition, 47 franchised Foot Locker stores were operating in the Middle East and South Korea, as well as 27 franchised Runners Point and Sidestep stores in Germany and Switzerland.

At a share price of $48.15, the stock is near 52-week highs. However, on a price-to-earnings basis, the stock is relatively attractive, trading at a 17.3 multiple. With earnings growing and the stock paying 1.8 percent yield, coupled with share buybacks, Foot Locker is attractive at current levels.

Disclosure: Christopher F. Davis holds no position in Foot Locker and has no intentions of initiating a position in the next 72 hours. He has a Buy rating on the stock at a $60 price target.