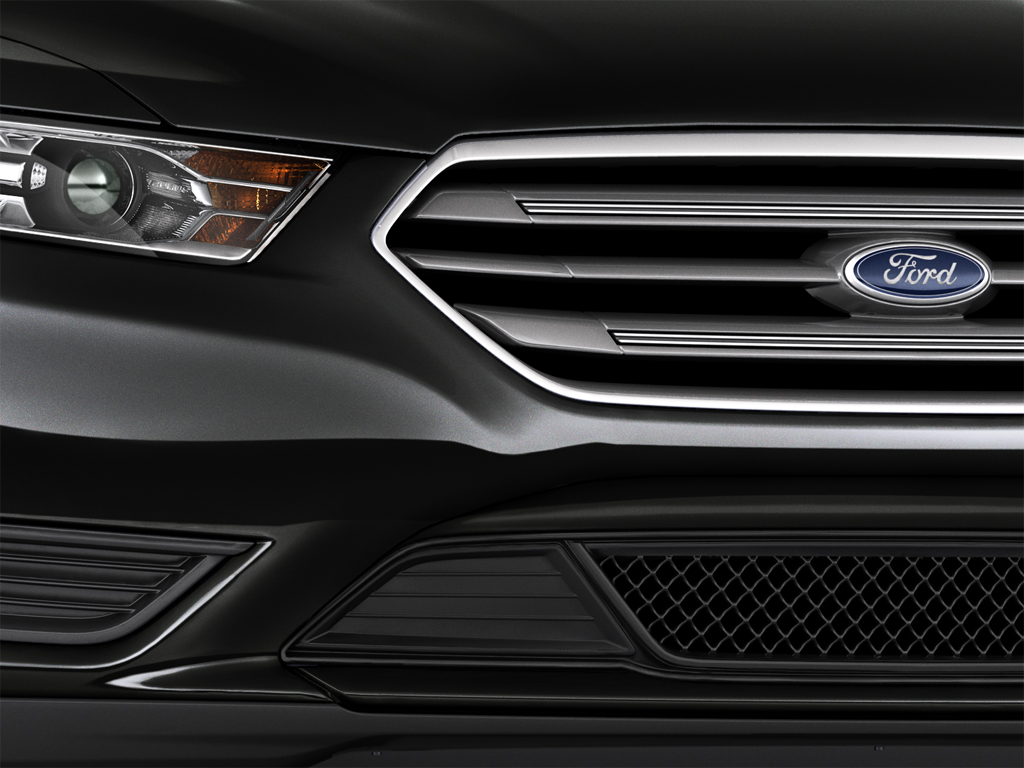 So much of the automotive industry depends on wording. The Ford (NYSE:F) Focus was the best-selling car in the world in 2012 because the Toyota (NYSE:TM) Corolla sold under a different badge in some markets. Distinctions of this nature will play out in Ford’s September auto sales statistics, as well. Because car companies are counting Labor Day sales (through September 3) in August figures, the auto industry will appear to have slumped significantly, Ford included.

Bloomberg reports that Joe Hinrichs of Ford described the slower pace as “taking a little bit of a breather” from the brisk summer sales. The figures came in at a pace of more than 16.1 million vehicles annually in August (the long Labor Day weekend included), a rate not seen since before the recession. However, the “end of model year” sales and other promotions scheduled for August often lead to these peaks. For September, TrueCar forecasts the industry pace being closer to an annual rate of 15.4 million cars, Fox Business reports.

Indeed, few expected automakers to top their high-water marks for August. Other analysts polled by Bloomberg saw the annualized rate close to 15.2 million for September. Lost in the shuffle is the fact Ford’s sales figures will likely represent an improvement over its September 2012 figures.

According to Fox Business, TrueCar expects Ford’s sales to be up 2.3 percent in September compared to last year’s numbers. Hinrichs told Bloomberg he considers the industry “still a healthy” one, and many analysts expect 2014 to give automakers one of their best years since 2000.

Ford will attempt to continue its run as the U.S. automaker that gained the most market share in 2013. The long-awaited 2015 Mustang will arrive next year, along with a new F-150 pickup. However, Toyota still continues to present a challenge to the Dearborn, Michigan-based automaker by offering heavy incentives on the Camry, a strategy Toyota executives said earlier in September that they’ll continue.

Ford had an upper leg in transaction prices in recent months because of the Toyota Camry incentives, and it has been a banner year in many ways for both automakers. The September slowdown won’t change that.

Don’t Miss: 12 SUVs and Crossovers That Help Relieve Pain at the Pump