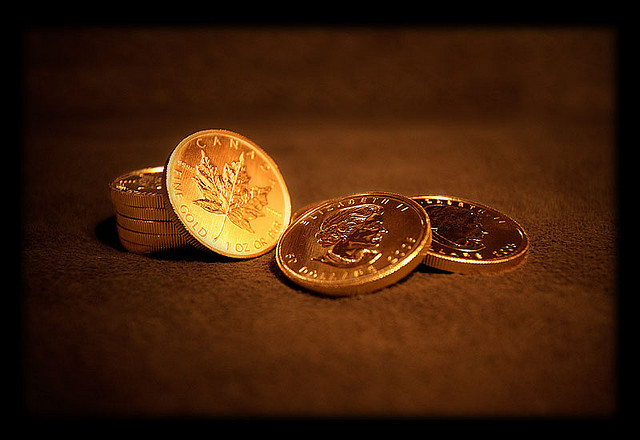 As the price of gold rose year after year in the first several years of the 21st century, many of the major gold producers assumed that the best way to operate their businesses was to produce as much gold as possible. It didn’t really matter how much it cost them to produce gold or where they produced it, so long as they produced it.

As one would expect, companies that didn’t focus on efficiency or on the relative safety of mining in certain regions underperformed. But this underperformance wasn’t reflected in the market until the gold price started to correct. The correction of the past 30 months or so has shed light on this failing business model of extracting gold by virtually any means necessary, and the stocks of the companies involved in high-risk inefficient gold mining fell substantially.

As a result, many larger mining companies have come out rejecting their old business models and espousing the new philosophy of favoring “quality of ounces produced rather than quantity of ounces produced.” However, these companies generally haven’t made radical changes to their businesses. For example, companies such as IAMGOLD (NYSE:IAG) and Barrick Gold (NYSE:ABX) have cut down on development and exploration costs, and they have cut their dividends. But most have not radically restructured their portfolios. Still, there are exceptions, and I think investors who are looking to invest in larger mining companies may want to consider them.

One such company is  Gold Fields (NYSE:GFI). Despite the incredible rise in the gold price over the past 13 years from $255 per ounce to $1,270 per ounce, the price of Gold Fields’ shares are trading at roughly the same level they did at the turn of the century. Gold Fields did exactly what I point out above. It mined inefficiently and it mined in high-risk mining jurisdictions such as South Africa.

Gold Fields has not only eliminated political risk, but it has lowered costs, as well. In February 2013, Gold Fields estimated that it would cost the company $1,360 to produce an ounce of gold. But the company came out recently with revised figures that estimate that its 2013 costs per ounce figure will come in at a mere $1,030.  This substantial improvement is largely a result of the fact that the Yilgarn assets in Australia are extremely efficient.

This is an incredible improvement that is not simply a near-term quantifiable observation.  It speaks to Gold Fields’ commitment to its new philosophy. Going forward,one can look at Gold Fields and observe that it is a geographically diversified gold mining company with very little exposure to high risk mining jurisdictions such as South Africa. It is also in a position to generate profits in a relatively weak gold price environment while still offering leverage to the gold price to investors.

Nevertheless the market has not recognized this marked improvement. While many gold mining companies saw their shares bottom in June or July of last year, Gold Fields’ shares have continued to trade weakly. But this disparity has more likely than not resulted in a buying opportunity for gold bulls.