Here’s Why Johnson & Johnson Had a Crazy Good First Quarter 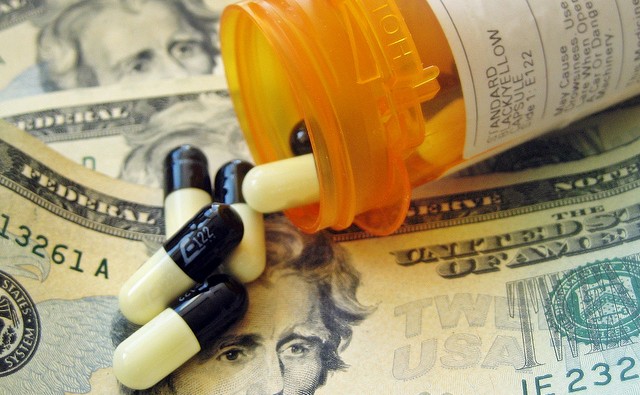 Those product releases are of particular note. While “primary contributors” to sales growth were flagship drugs like Stelara, Invega, Prezista, and Velcade, new products like Olysio, Zytiga, Xarelto, and Invokana were also major contributors. On the downside, loss of exclusivity for Aciphex and Concerta weighed on sales.

Johnson & Johnson dominates the global consumer health industry, a leading position supported by both strong pharmaceutical sales and by relatively strong sales of medical and diagnostic devices. Overall sales in this segment were flat on the year at $7.1 billion, the product of 1.8 percent operational increase eroded by 1.8 percent currency headwinds. Domestic sales were down 1.6 percent, but international sales were up 1.3 percent, the product of an operational increase of 4.6 percent and a negative currency impact of 3.3 percent.

Novartis, for its part, has floated the idea of a possible asset-swap for Merck’s consumer healthcare business. Merck discussed a potential asset swap with the Switzerland-based drugmaker in which Merck would receive its animal health and other units in return for the consumer products unit. The likelihood that such a deal could be completed is low because of the complexity of valuing the different business. Novartis is still interested in offering cash for the business if the asset swap cannot be made. If the deal goes off, Novartis could become Johnson & Johnson’s top competitor in the space.

In putting its consumer healthcare business on the auction block, Merck is pursuing a strategy to boost shareholder value that was charted by Pfizer. Facing a huge patent cliff — something every pharmaceutical company has to confront in one way or another — the drugmaker began spinning off non-core business. In 2012, it sold its infant-nutrition business to Nestle (NSRGY.PK) for $11.9 billion. In the spirit of things, Johnson & Johnson closed a deal with The Carlyle Group in the first quarter to acquire the Ortho-Clinical Diagnostics unit for approximately $4.0 billion.

Johnson & Johnson increased its full-year 2014 earnings guidance to a range between $5.80 and $5.90 per share, excluding special items.