Twenty six million Americans, or roughly 10% of U.S. adults, are “credit invisible,” according to a new report from the Consumer Financial Protection Bureau (CFPB). In other words, they lack any kind of credit history with the three major credit reporting agencies (Experian, Equifax, and TransUnion). Another 19 million people, or 8.3.% of U.S. adults, have such slim or outdated credit histories that agencies aren’t able to assign them a score.

To determine how many people lacked credit scores, the CFPB looked at a sample of roughly 5 million credit records. While identifying information had been removed, information about age and which Census tract people lived in was provided. Researchers were able to use that information, along with data from the U.S. Census, to get a better sense of who the credit invisibles really are.

A relatively high proportion of young people were also credit invisible or unscored.  Overall, 10 million of the credit invisibles are younger than 25. That’s not surprising, since they haven’t had much time to build a credit history. For some, however, not building credit as a young adult could be setting the stage for a lifetime of credit invisibility. 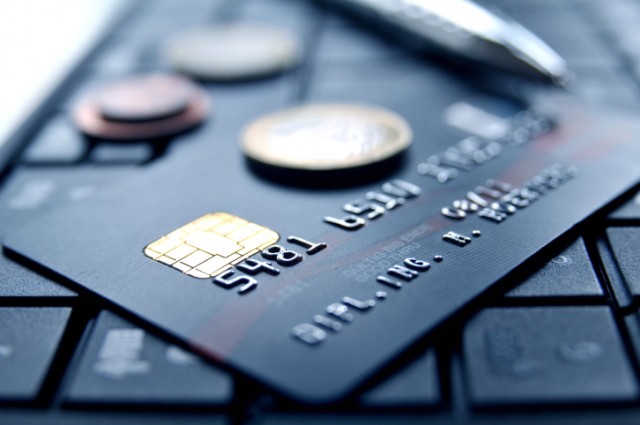 People who don’t have a credit score or credit history may find it more difficult to rent an apartment, buy a car, purchase a home, and, of course, get a credit card. In short, it shuts them out of many common financial transactions, including those that may help them build wealth and manage their money. And the people who are losing out are already more likely to be in a precarious financial position.

“[Not having a credit report] can preclude them from accessing credit and taking advantage of certain opportunities,” said CFPB director Richard Cordray in a statement. “And given that we found that consumers in low-income neighborhoods are more likely to be credit invisible or unscored, this may be limiting opportunities for some of the most economically vulnerable consumers.”

Credit agencies are well aware of the problem of invisible and unscored consumers, and they’re devising ways to bring those people into the credit fold. A new FICO credit scoring system, currently in its pilot stages, will look at information about utility and cellphone bill payments, as well as address changes, to develop scores for people don’t currently have them. That could help more people get access to credit, but it’s not without problems. Lower-income people may be more likely to move frequently, for example, which could result in lower scores. Nonetheless, a 2009 study by the Political and Economic Research Council found that including alternative data in credit scores could dramatically lower the number of credit invisible consumers. 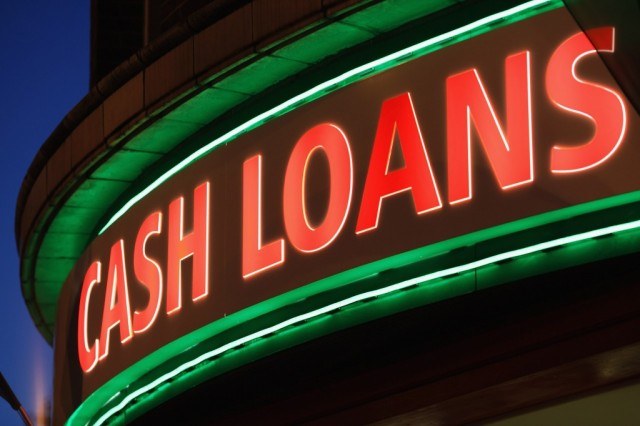 In the meantime, people who aren’t captured by traditional credit scoring methods are probably using alternative – and often expensive — financial products that credit reporting bureaus don’t track. For example, prepaid debit cards have soared in popularity in recent years, especially among young people and the “unbanked” (those who don’t have access to traditional banking services). But a consumer’s use of these cards won’t show up on a credit report. Prepaid debit card users are more likely to earn less than $25,000 a year and be African American, according to a study by the Pew Charitable Trusts. That’s similar to the groups that the CFPB study identified as likely to be credit invisible.

Credit invisibles may also be turning to auto title loans and payday loans for their financial needs, the CFPB report speculates. Triple-digit APRs for payday loans and title loans aren’t unusual, which can ensnare people in a cycle of debt that’s hard to escape from. Even if a person does make timely payments on those loans, it won’t help their credit score.

“[I]f lower-income consumers have a more difficult time qualifying for traditional credit and, as a result, rely on non-traditional sources like payday or auto-title lenders, then this will exacerbate the differences by income as these non-traditional sources of credit generally do not report information to the [credit reporting agencies],” the CFPB study’s authors wrote.

Clearly, something more needs to be done to bring the credit invisibles into the light.