Here’s Why Monsanto Is Too Risky at Its Current Valuation 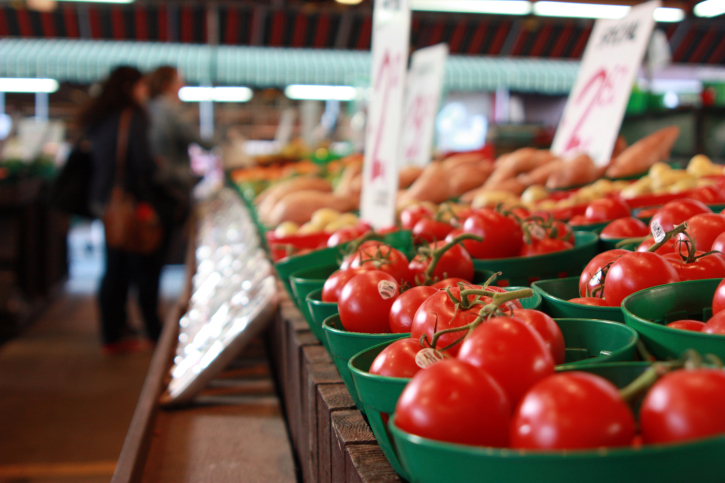 On Wednesday morning, the world’s largest seed and pesticide producer, Monsanto (NYSE:MON), reported earnings and guidance that sent shares flying 5 percent to multi-year highs. But while the market is bullish, I would use this optimism and positive price action to take profits, despite my generally positive outlook for agriculture stocks. Here’s why.

First, the company trades at over 25 times earnings, which is an earnings multiple that requires growth in order to make sense. The company’s EPS figure actually declined from $1.68 per share to $1.62 per share for the third quarter. While the company has generally been growing its profits over the long run, it is showing signs of profit growth deceleration, which means it could be at or near an earnings peak, whereas many other agriculture stocks, such as those in the fertilizer space, are at or near earnings troughs.

Second, the stock looks like it is going to make a double top. The stock peaked out in 2008 at about $140 per share. After correcting through 2010, it has risen since, and now the shares are back at $127, or about 10 percent below this all-time high. I suspect that the company’s shares could reach this level before they correct in a big way back to the long term uptrend line, which is closer to $75 per share.

Third, despite the fact that the company’s stock had been depressed until recently, it chose today to announce an enormous $10 billion stock repurchase program. Why is it that Monsanto (and others) are implementing these programs near the top of the market? Granted, the company has repurchased shares in the recent past, and this has proven to be wise, considering where the stock sits now. But the company was buying back tiny amounts of stock — a few hundred million dollars’ worth per year. Now, with the stock trading higher, the buybacks are getting larger, when a prudent “buy low and sell high” strategy mandates that the company should do the opposite.

Finally, the company has a serious PR problem throughout the world. Monsanto is one of the world’s most hated corporations. Not only does the company produce genetically modified crops, the health risks of which have yet to be determined, but it makes herbicides that poison the environment in addition to killing weeds. Furthermore, there is a global trend toward healthier eating. People want to eat organic foods grown without pesticides, and they don’t want to eat GMOs. While Monsanto has been fighting this trend by trying to make it illegal to label a product as GMO-free (it considers it slanderous), it’s a battle the company can’t win.

Given these points, I think an investment in Monsanto is too risky at the current valuation. There are plenty of better ways for investors to play what I think will be a massive bull market in agricultural commodities. Many of these companies have seen declining share prices, giving you a better entry point. While Monsanto’s uptrend might look appealing, keep in mind that the “smart money” is already in, and that if you’re buying it, you’re probably buying it from somebody who’s already made a nice profit on it.

Disclosure: Ben Kramer-Miller has no position in Monsanto.