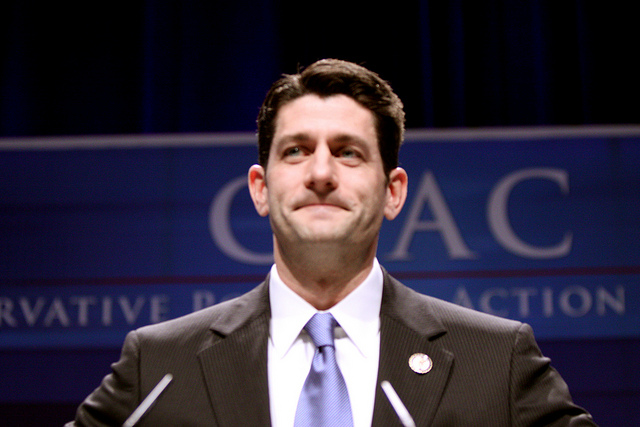 Chair of the Budget committee within the House of Representatives, Paul Ryan (R-Wis.) has been dealing with some negative feedback over the budget deal, as have other Republicans in Congress. Some Republicans claim he gave up too much in the way of spending cuts just to seal the deal with Democrats — losing the edge that the sequester had built in. “We’re not busting sequester caps. In just the next two years, 70 percent of the sequester is intact,” said Ryan in an interview with Fox.

Ryan urges critics to take a closer look at the details of the bill, noting that Republican principles have been stable. “No tax increases, net deficit reduction, permanent spending cuts in place of the across the board approach,” said Ryan during his interview with Fox, agreeing that one could say sequester caps are leaking, but not bursting.

Senator Ryan also spoke on the recent outburst from fellow Republican, John Boehner, who went off on conservative Republican groups who had been criticizing the new bipartisan budget proposal. “Look, I think John just got his Irish up there. I think these groups are valuable. John was frustrated because they came out against our agreement before we even reached an agreement. I was frustrated about that as well,” said Ryan.

“But I see the Tea Party as indispensable, invaluable in helping keep the taxpayer in the game, keep Washington accountable,” he continued, and emphasized that he’d prefer private discussion between those on the right as opposed to public critique and rhetorical battles.