Here’s Why Uber Was Kicked Out of London | These U.S. Cities Also Have Banned Uber 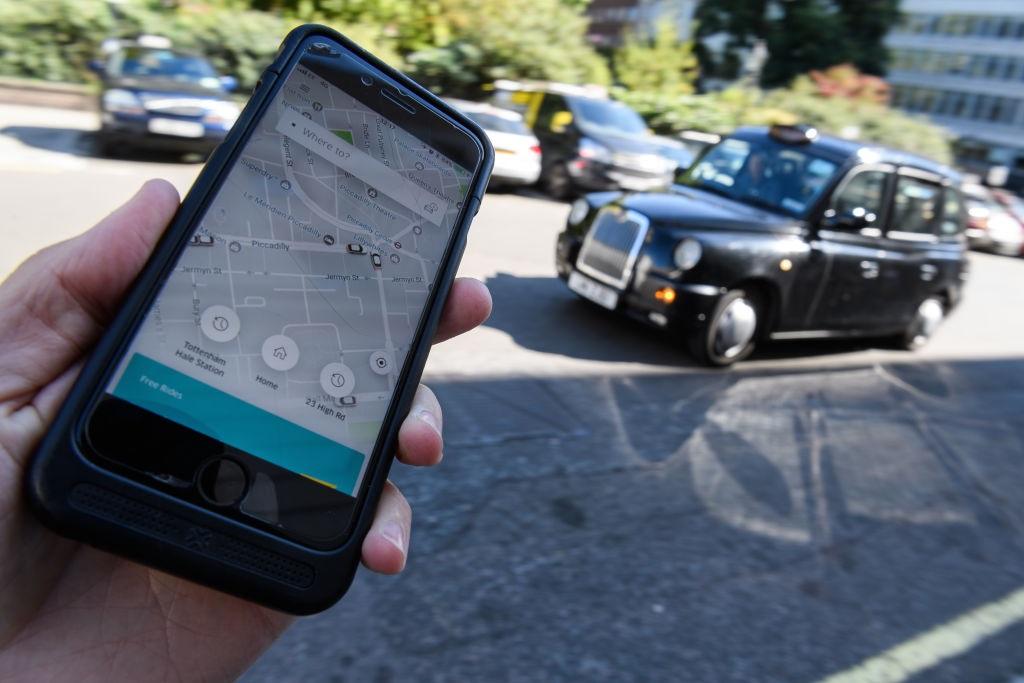 A phone displays the Uber ride-hailing app on September 22, 2017 in London. The transport regulator has announced it will not renew the company’s license to operate in the city. | Leon Neal/Getty Images

The British capital’s transport regulator, titled Transport for London, released a statement which read, “TfL has concluded that Uber London Limited is not fit and proper to hold a private hire operator licence. [Uber’s] approach and conduct demonstrate a lack of corporate responsibility in relation to a number of issues which have potential public safety and security implications.”

Uber has responded to the removal of its license, stating London is closed to innovation and that it plans to appeal the decision in the courts. “By wanting to ban our app from the capital Transport for London and the Mayor have caved in to a small number of people who want to restrict consumer choice. If this decision stands, it will put more than 40,000 licensed drivers out of work and deprive Londoners of a convenient and affordable form of transport,” Tom Elvidge, general manager of Uber in London, said in a statement. 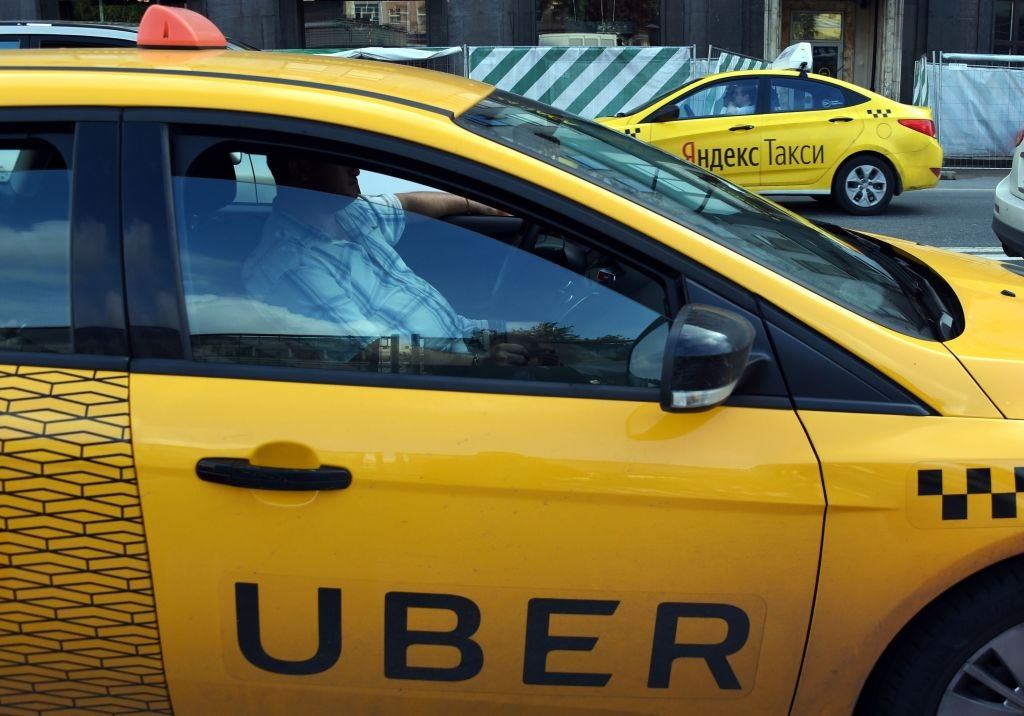 The ridesharing company has also run into problems in some parts of the U.S. over the years. In 2016, Uber was banned in Austin Texas, the state capital and home to the annual South by Southwest music and technology festival. The ban occurred over a driver background check dispute with the city’s regulators and voters. Ridesharing service Lyft was also included in the ban. However, after one year, both companies were allowed to come back after Gov. Greg Abbott signed legislation that removed a requirement that prospective drivers’ fingerprints be run through an FBI database that includes people’s criminal activity over the course of their lives.

In 2014, the ridesharing company announced it would no longer pick up passengers in the city of Portland, Ore. after the city sued the company, stating that Uber was not complying with safety, health, and consumer protection rules. The city did update its laws, essentially making a new regulatory framework for ridesharing companies that are not the same as a taxi service. In April 2015, the company returned to Portland, after taking to its blog to thank the city’s community members for coming together to “craft recommendations to regulate and welcome ridesharing.”

In 2014, the state of Nevada sued Uber, and the ridesharing company was banned from the state. However, Uber went on to emerge victorious in May 2015 when the Nevada legislature voted to allow on-demand transportation companies like Uber to operate there. Uber currently operates in Nevada cities such as Las Vegas and Reno.