Here’s Why You Should Consider Buying Big Lots Stock 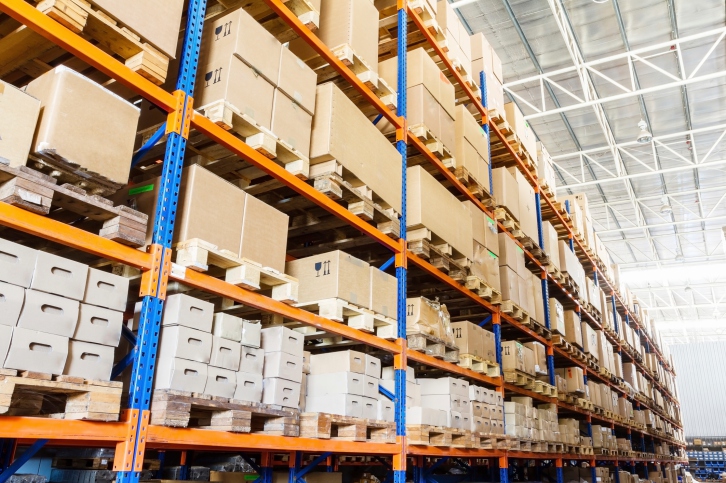 Sales are strong under the seasonal category that includes lawn and garden, summer, Christmas, toys, books, sporting goods, and other holiday departments; and electronics and accessories category that includes electronics, jewelry, apparel, hosiery, and infant accessories departments. The stock has been range bound in the last two years, oscillating between $30 and $40 per share. However, the stock is now setting up to break out thanks to a strong quarter and solid guidance.

Net loss from its discontinued Canadian operations for the first-quarter was less-than-expected. Losses totaled $25.2 million, or $0.44 per diluted share, compared to its guidance of a net loss of $37 to $41 million, or $0.64 to $0.71 per diluted share. The lower-than-expected loss resulted from incremental deferred tax benefits and favorable settlements on lease terminations associated with store and distribution center operating leases.

In March 2014, the Board of Directors authorized a share repurchase providing for the repurchase of up to $125 million of Big Lots common shares. Through the first-quarter of fiscal 2014, the company invested $82.5 million to purchase 2.2 million shares, or approximately 3.8 percent of its outstanding shares, at an average price of $37.99 leaving $42.5 million of authorization remaining at the end of the first-quarter. Subsequent to the end of its first-quarter of fiscal 2014, the company completed its March 2014 share repurchase program during May 2014. In total, Big Lots invested $125 million to repurchase 3.3 million shares at an average price of $38.12. Common shares acquired through the program will be available to meet obligations under equity compensation plans and for general corporate purposes.

All in all, it was a fantastic quarter. Looking ahead to the second-quarter of fiscal 2014, income from continuing operations will be in the range of $0.24 to $0.30 per diluted share, compared to adjusted income from continuing U.S. operations of $0.37 per diluted share (non-GAAP) for the second quarter of fiscal 2013. This guidance is based on estimated comparable store sales in the range of +1 percent to +3 percent. The company stated:

Based on the actual results for the first-quarter, the guidance provided above for the second-quarter, and the completion of our March 2014 Share Repurchase Program, we are updating our guidance for the full year of fiscal 2014. We estimate fiscal 2014 income from continuing operations will be in the range of $2.35 to $2.50 per diluted share compared to adjusted income from continuing U.S. operations of $2.45 per diluted share for fiscal 2013 (non-GAAP.) This outlook is based on estimated net sales in the range of flat to slightly up and comparable store sales in the range of +1 percent to +2 percent. We estimate this financial performance will result in cash-flow (defined as cash provided by operating activities less cash used in investing activities) of approximately $170 million from continuing U.S. operations and consolidated cash-flow of approximately $145 million after the impact of the wind down of our discontinued Canadian operations.

Given the solid quarter, the updated guidance, growing same-store sales, and the dissolution of the failing Canadian operations, Big Lots is in a strong position. The stock should break out if its range bound trading given these results. As such, I rate the stock as a buy with a $49 price target.

Disclosure: Christopher F. Davis hold no position in Big Lots and has no plans to initiate a position in the next 72 hours.