Hilton Doubles Up on IPO and Looks Overseas for Growth 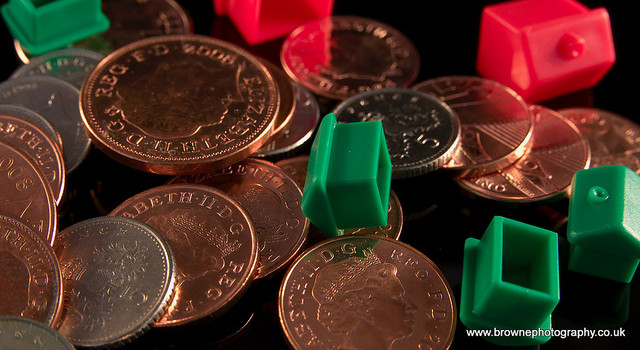 There must be a lot of interest in the forthcoming Hilton Worldwide Holdings (NYSE:HLT) initial public offering. In less than a month, the hotel chain has nearly doubled the amount of money it is seeking to raise, from $1.25 billion to $2.4 billion, by offering 129.74 million shares at a price between $18 and $21 each.

The hotel chain initially filed an S-1 prospectus with the U.S. Securities and Exchange Commission in September but revised the document at the beginning of December to reflect a more ambitious strategy. Hilton was bought by Blackstone Group (NYSE:BX) in 2007 for $26 billion and has since refinanced about $13 billion worth of debt. Net proceeds are expected at about $1.21 billion, and the company is expected to use the cash to pay down some of its debt. After that, the chain will be freer to pursue its international growth strategy.

But Hilton’s existing room supply is only half of the picture, and not necessarily even the most attractive part of it. While the chain claims 4.5 percent of global room supply, it claims a 17.9 percent share of rooms under construction, more than any other hotel chain worldwide. This should help ensure that the company continues to grow.

In the past five-year period, Hilton reports it has grown systemwide open rooms by 34 percent, “which represents the highest growth rate of any major lodging company,” according to its S-1 prospectus. More than 80 percent of rooms under construction are outside of the U.S., which is key for the company. Hilton already leads in the U.S. and has much more growth potential internationally.

Hilton’s presence in Europe and China, in particular, has expanded rapidly over the past five years. The firm reports 160 hotels open or in the pipeline in China, up from just six open hotels in 2007. Revenue increased 2 percent between 2011 and 2012. Operating income increased 12.8 percent, and net income attributable to shareholders increased 39 percent.

After the IPO, Blackstone Group will hold a 76.2 percent stake with about 750.6 million shares, expected to be valued at $14.6 billion. At the midpoint of the IPO range, Hilton would have a value of approximately $19.2 billion. Blackstone is not selling any of its stock.