These Are the Hottest-Selling Vehicles of September 2017

September wasn’t exactly an easy month in America. On top of raging wildfires, multiple hurricanes, billions of dollars in property damage, and rising gas prices to compensate, there was also another round of political unrest. And yet, in the middle of the worst year for auto sales since the Great Recession, there was a glimmer of light.

Compared to September 2016 — a record-setting year for auto sales — American buyers bought more new cars last month. This probably won’t be enough to salvage a lackluster year for the auto industry, but it is a rare highlight in a year marked by unrest. Despite the roller coaster that was the month of September, here are the 10 car buyers couldn’t get enough of, according to Good Car Bad Car. 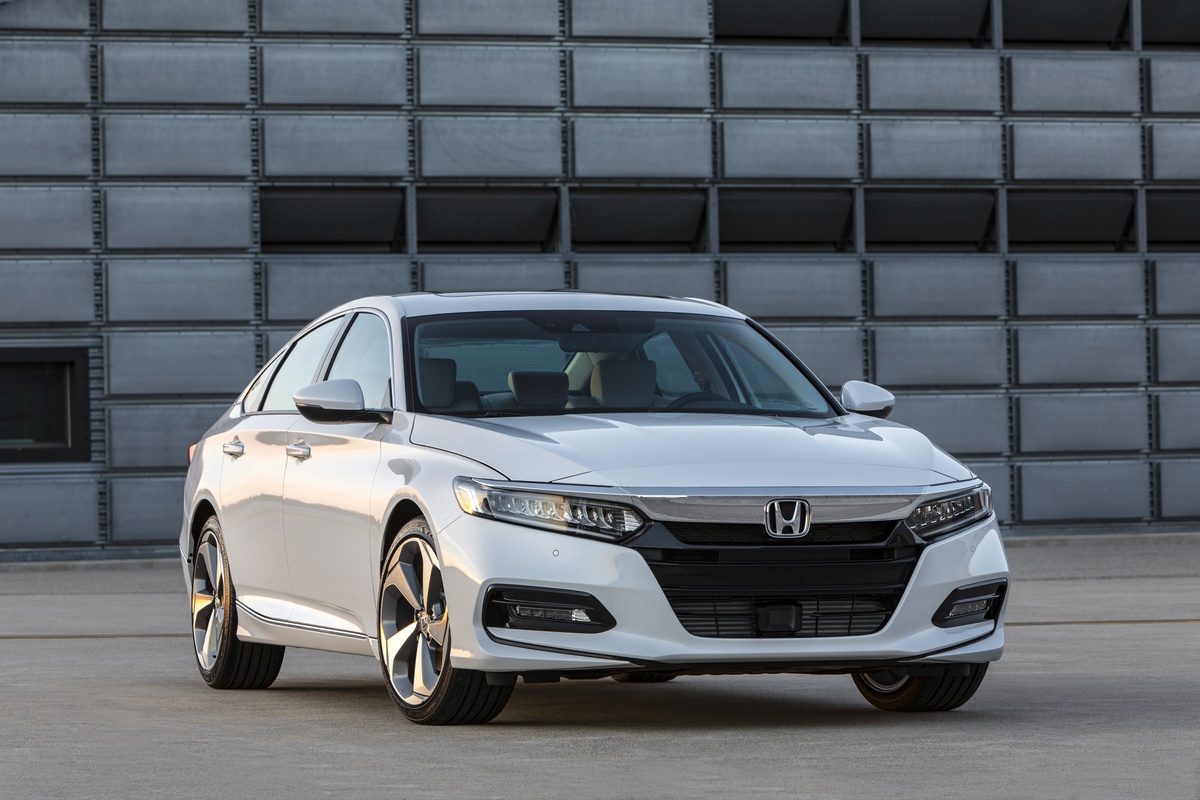 September could go down as the “Revenge of the Car,” where the embattled compact and midsize segments pushed out crossovers, including the Ford Escape and Chevy Equinox, to claim four spots on the top 10 list. The Accord made the list, bolstered by incentives on the outgoing model and the excellent new 2018 model arriving at dealerships. Moving 29,789 cars in September, the Accord dropped two spots from the month before, but that’s where the bad news ends. Compared to September 2016, sales are up a healthy 9.5%. 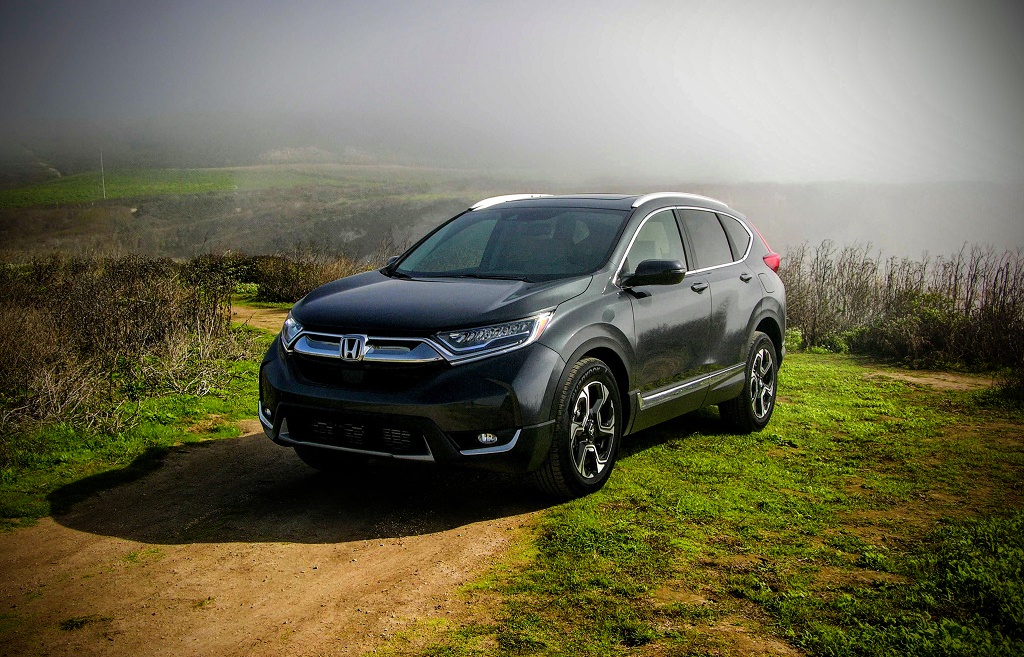 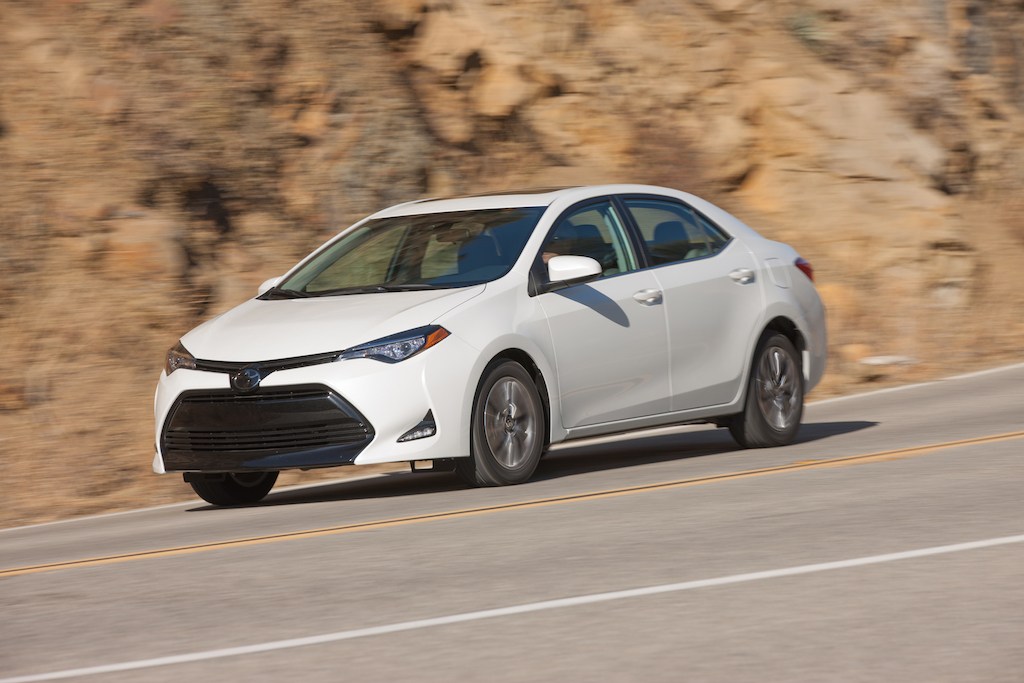 After falling shy of cracking the top 10 for the past few months, Toyota’s always-popular Corolla is back with a vengeance. The ubiquitous compact car found 32,769 buyers in September. That’s a 1.5% bump over sales a year ago. If Toyota can keep buyers interested in the car, it will remain on pace to outsell the 2016 model. 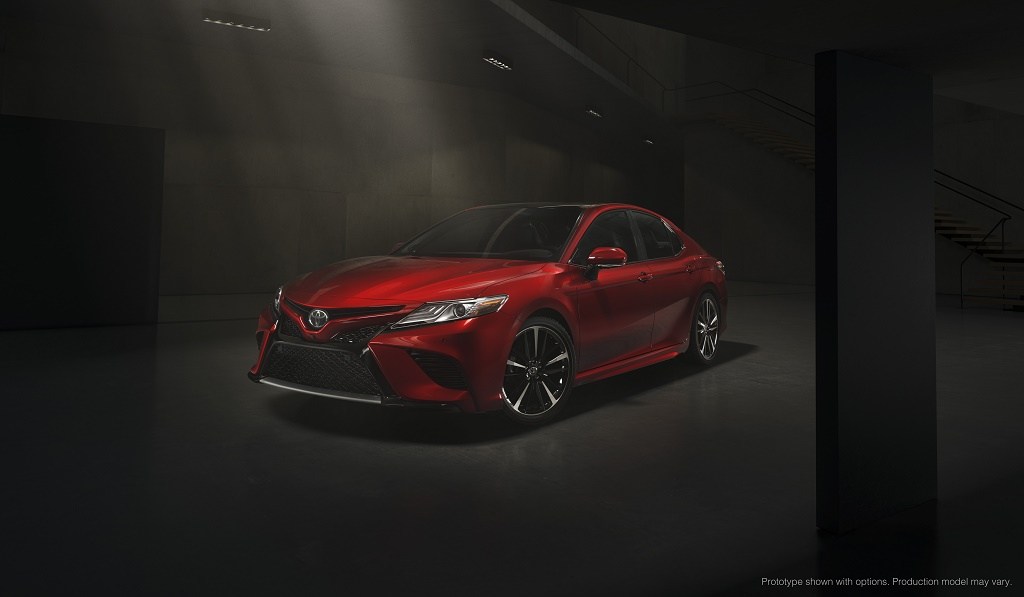 Despite a solid showing, the Camry also slid two spots compared to August. But with 34,732 buyers taking home discounted ’17 models and new ’18s, it’s still firmly in the top 10. America’s favorite midsize sedan is enjoying a 13.1% sales bump compared to September 2016. And like the Corolla, if the Camry can keep this up, it could break 2016’s sales totals by the end of October. 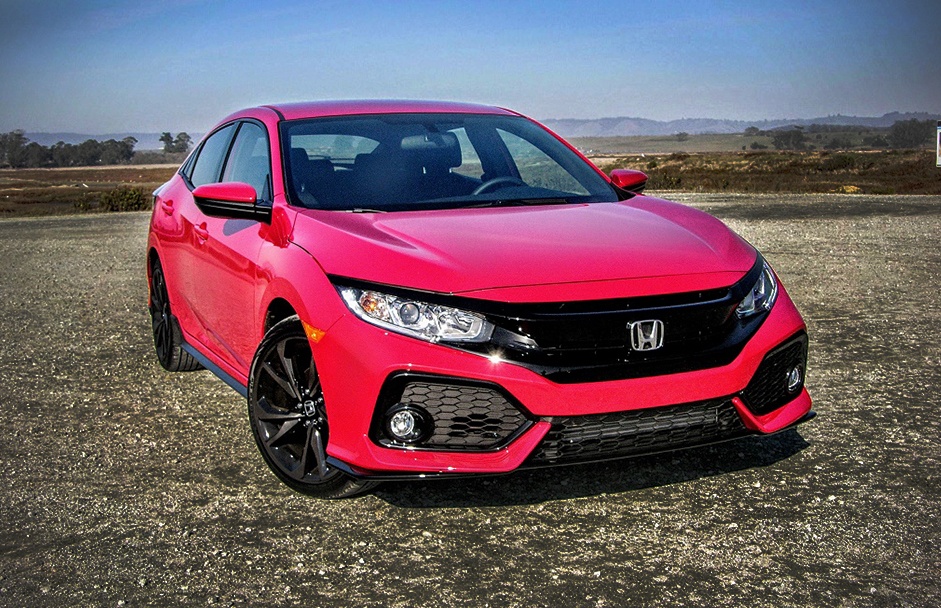 Honda’s new-for-2017 Civic is well-built, sporty, practical, and affordable. In short, it’s all things to all people. That’s why it holds onto the six spot for the second month in a row. Honda sold 35,452 Civics in September. That’s a whopping 25.8% increase over September 2016. What’s more, it has already sold more Civics in 2017 than it did in all of 2016. 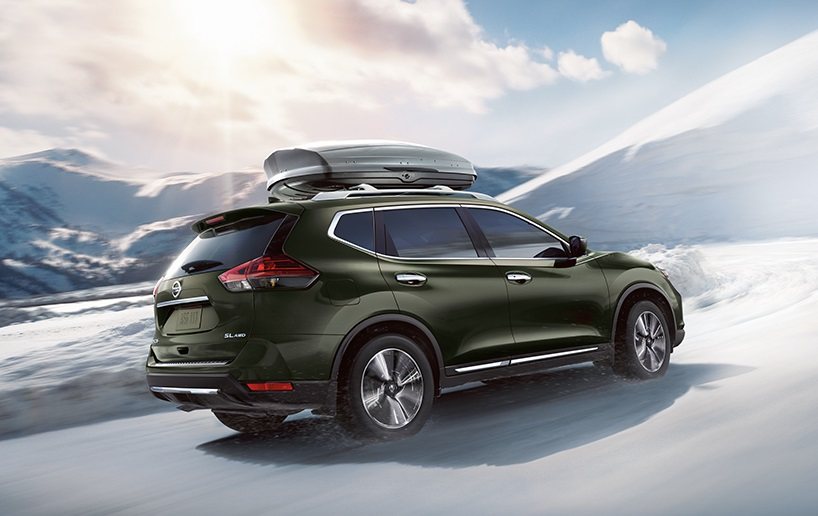 From a sales standpoint, 2017 has been the year of the Nissan Rogue. Thanks to affordable pricing, competitive financing, pricing options, and a long list of standard features, Nissan is selling Rogues as soon as they hit the lots. In September, it moved 38,969 of the crossovers, smashing September 2016’s numbers by an incredible 47.3%. With three months to go in the year, Nissan has already sold over 50,000 more Rogues than it had in all of 2016. 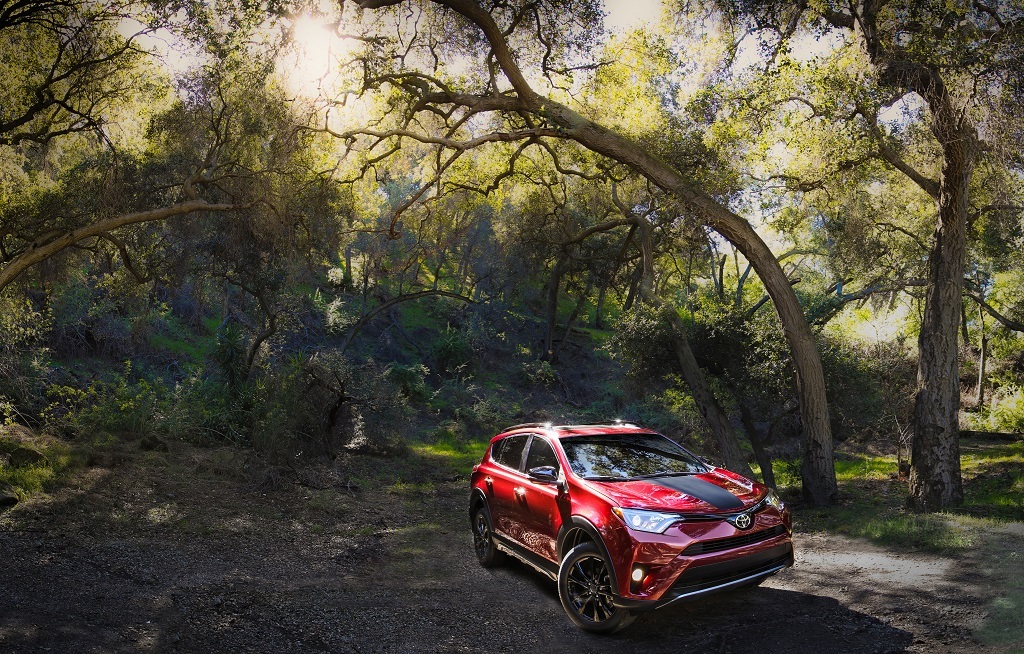 After several months of clawing its way into the top three, the most popular Toyota in America is back to the No. 4 spot, where it has been for the better part of the past few years. Toyota moved an incredible 42,395 of the compact crossovers in September, representing a 44% increase over sales a year before. Like many other models on this list, it’s already smashed 2016 total sales. 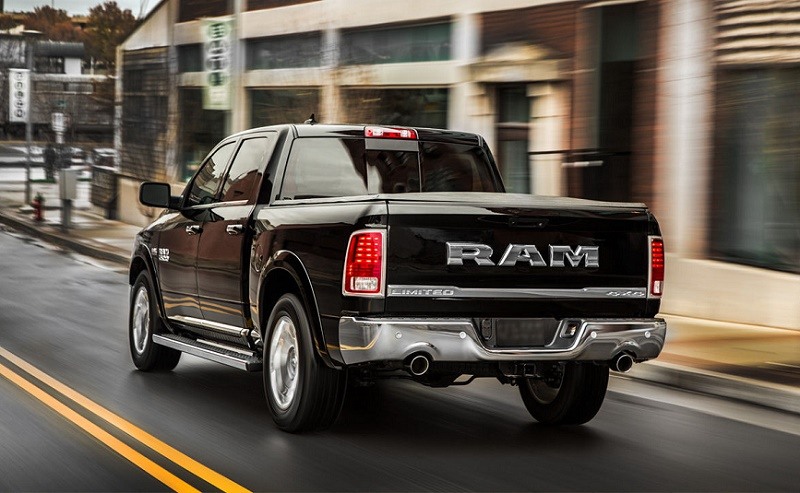 With Ram’s pickups back in the No. 3 spot, we’re back to the good old Overlook Hotel portion of the list, where the top three have always been here. America’s perennial bronze medalist bumped the upstart Toyota back by moving 47,142 of its aging (but still capable) pickups. Sales are down an even 1% compared to September 2016, but they’re up for the year overall. 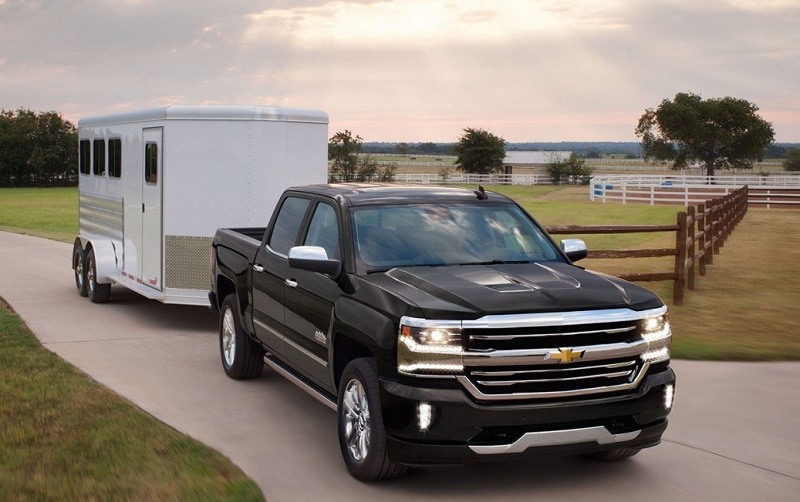 The Silverado is a reliable cash cow for Chevy, holding the runner-up spot month after month for years. In September, truck buyers took home 55,236 Silverados, smashing August 2017 and September 2016 numbers and putting it within 8,000 units of 2016’s total sales. The Silverado may not be the newest truck on the market, but it doesn’t show any signs of slowing down either. 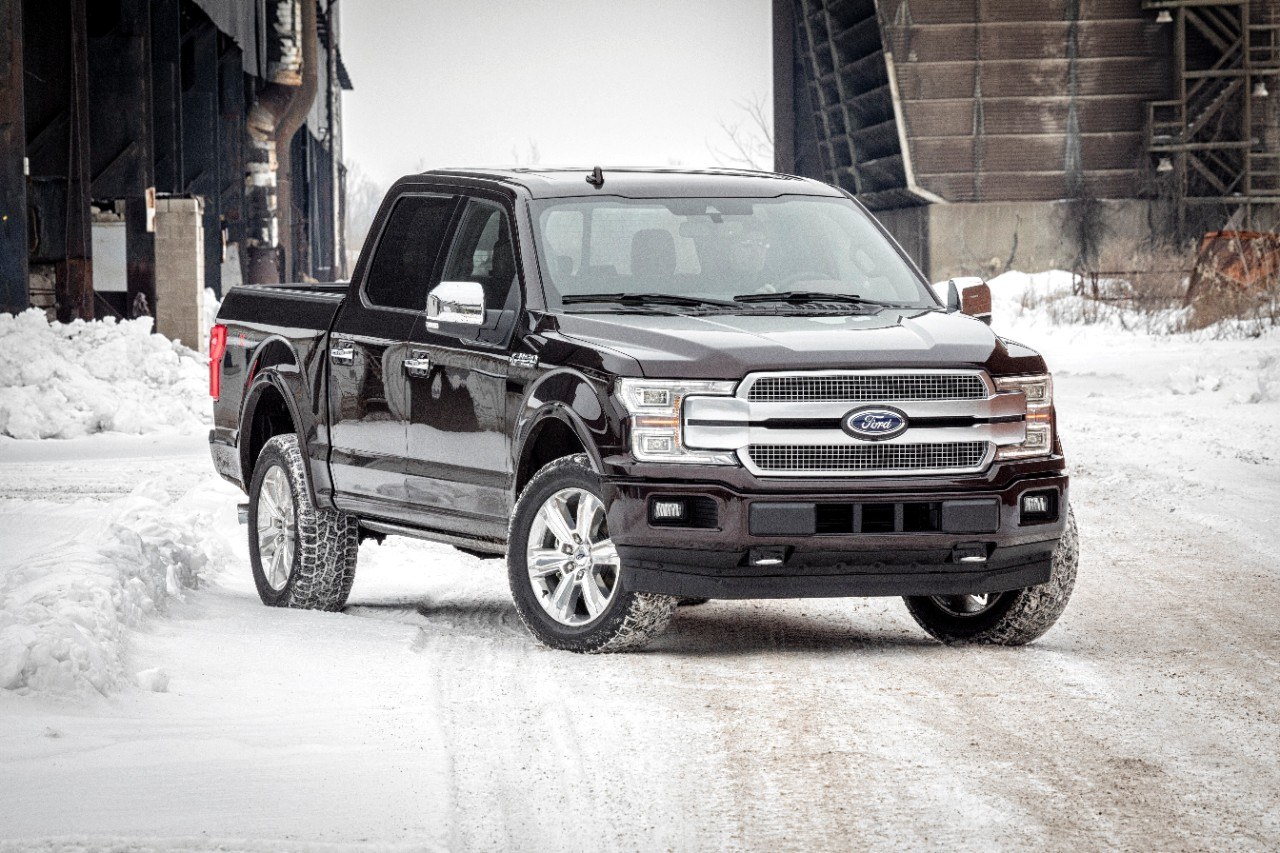 In September, the king of American auto sales ran a clinic on why it isn’t going anywhere anytime soon. With 82,302 trucks sold, the F-Series also smashed August sales, and it beat September 2016’s sales by 21.4%. With three months to go in the year, the F-Series has already surpassed 2016 total sales by over 62,000 units. The auto market may be cooling, but for now the F-150 feels largely immune to it.