Housing Market Has No Shortage of Analysis 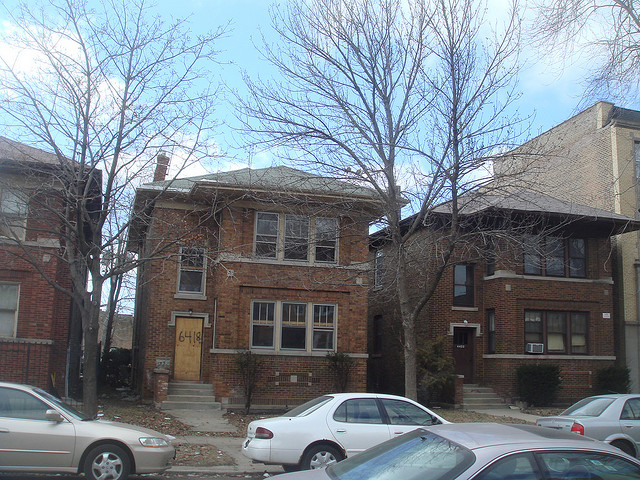 Brokerage firm Sterne Agee greeted 2014 with optimism about a housing market recovery. HousingWire reports that analysts there believe demand will increase as a result of economic growth and greater credit availability. The firm places next quarter’s growth lower than other estimates, 8.5 percent versus 11.3 percent, but is more optimistic for the entire year.

“For the full-year 2014, our average order growth estimate of 16.4% is almost 230 basis points above the consensus forecast since we expect financing availability to grow through the year and create demand,” Jay McCanless, one of the firm’s analysts, said.

“We see 2014 as a positive year for housing starts and housing turnover with a caveat that the timing of certain financing catalysts is uncertain,” McCanless continued. ”We believe the notion of continued job growth, the real lack of housing inventory, and an improving economy as measured by GDP and the index of leading economic indicators are reasons to invest in the homebuilders.”

“Home sales are hurt by higher mortgage interest rates, constrained inventory and continuing tight credit,” Yun said. He added there will eventually be a “burst” in the “pent-up demand,” but, as of right now, “rents are rising at the fastest pace in five years, while annual home prices are rising at the highest rate in eight years.”

In the big-picture view of things, mortgage rates are low. Juxtaposed to 2012, the same does not hold true. Rates rose in July and August amid rumors the Federal Reserve was going to begin reducing the rate at which it buys bonds. When the Fed did take its foot off the gas slightly, reducing the program from $85 billion to $75 billion per month in December, mortgage rates increased.

Speaking to the National Association of Realtors, Michael Becker, a mortgage banker at WCS Funding Group, said, “The near-term direction of mortgage rates will be heavily influenced by the Fed’s decision on tapering.”

The uncertainty caused by Fed policy and the lackluster finish in 2013 means that not everyone shares Sterne Agee’s disposition. ”The key economic question facing housing is the Fed’s future course to scale back quantitative easing and how this will affect mortgage rates,” David Blitzer, chairman of the index committee at S&P Dow Jones Indices, said to HousingWire. “Other housing data paint a mixed picture suggesting that we may be close to the peak gains in prices.”