Could This Experiment from Finland Improve Education in America? 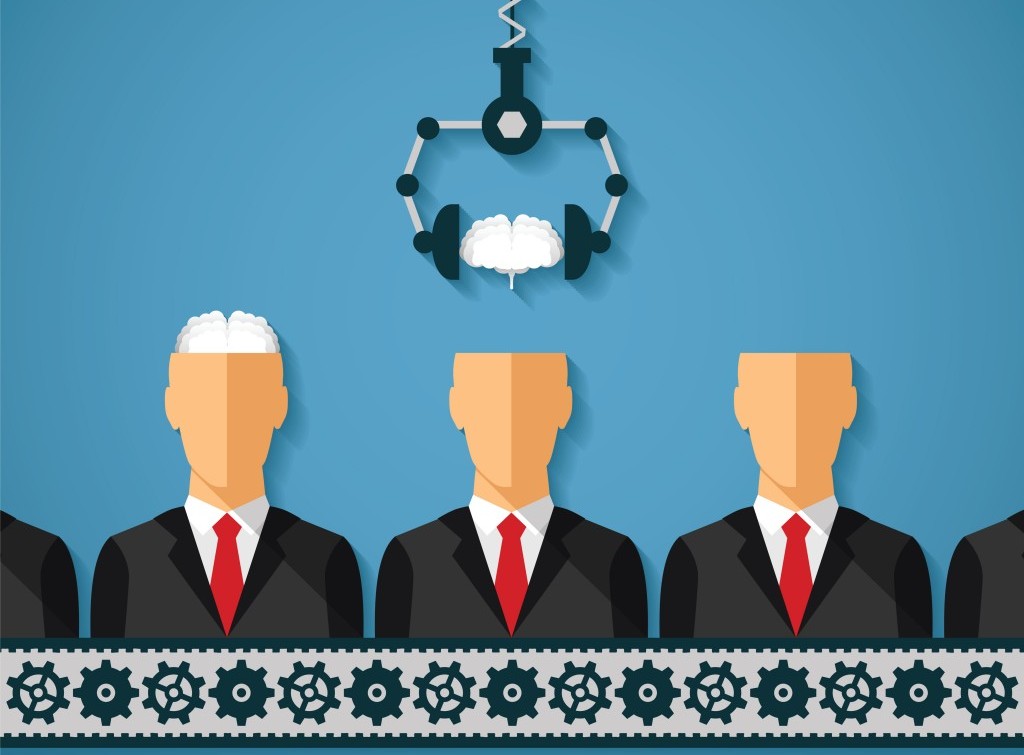 The U.S. education system is fast beginning to resemble a decrepit (and worthless) financial derivative.

Noted venture capitalist Peter Thiel referred to the higher education system as the next bubble. And student loans are expected to be the next big default in the financial markets.

Part of the problem with the system’s returns is its emphasis on academic rigor at the expense of practical training. This approach does not necessarily translate into financial or career success later in life.

The American education industry could learn a few things from its Finnish counterpart. The Nordic state, which is regularly among the top scorers in student assessment indexes, is transforming its educational pedagogy from a subject-based curriculum to a topic-based one.

The new system, which is currently being tested, combines vocational training with humanities to ready children for the job market. According to capital city Helsinki’s development manager, the changes are “necessary for industry and modern society.”

The new Finnish education system emphasizes an interdisciplinary approach to education. For example, students in the catering service industry are taught a mix of subjects such as English and math along with vocational skills related to catering. Similarly, English and geography are combined into a single subject.

Thus, it combines the practicality of a vocational approach with cross-functional expertise. According to Finnish authorities, outcomes for students in the new system have improved.

It is not hard to see why.

The system has multiple benefits. For starters, student grades will be a true reflection of their soft skills and hard skills. As an example, students who graduate from the catering service course will have a mix of communication and vocational skills (such as culinary expertise) necessary for their job. 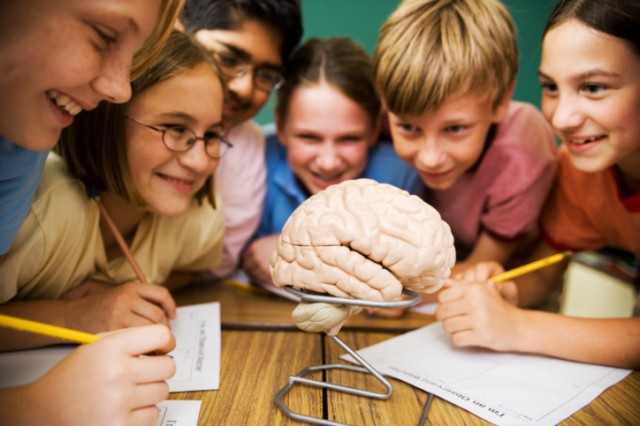 This is unlike a subject-based approach, which emphasizes academic rigor over practical experience. In this case, academic grades determine the all-too-important internships, which are seen as gateways to the good jobs. This adds to the time and resources spent by a society to hone productive citizens. The new system enables graduates of the new system to become productive immediately after joining the workforce.

This will have a positive impact on the nation’s economy, because a country’s economy is only as good as its citizen’s productivity and skill sets. For example, a focus on humanities-centered education in American academia has reduced the value of a humanities degree. At the other end of spectrum, it has created a mismatch in the supply and demand for technology workers.

More conclusive proof about the effect of worker skill sets can be found in a European Union study, which evaluated the effect of vocational skill sets on an economy. According to the study, better-skilled employees at intermediate and lower levels of organization allow senior managers and professional staff to think strategically and do their own jobs well rather than engage in “fire-fighting.”

In simple words, a good employee is a productive employee. The study further states that the context in which skills are developed is important in determining the ultimate effect of skills on productivity. Thus, academic study of a subject — such as catering services — is useless without practical experience in a workplace setting. With their emphasis on academic rigor, current education systems are not suited for a productive economy.

Indeed, the case for a good education system is as much a philosophical one as a business one. An educated workforce is important for scientific progress and is important to construct a tolerant, civilized, and humane society.

Estimated to be worth approximately $1.3 trillion, the American education industry is a complex network of personal tutoring agencies, public institutions, and a thriving textbook market. The entire juggernaut is founded on preparing youngsters for viable jobs in a nation’s economy.

But there has been a disconnect between its promised and actual returns in recent times. Education is an investment made by individuals. A good degree gets you a good job and, consequently, a good income. Similarly, graduation from a top-tier university multiplies networking opportunities.

A spiral of high fees coupled with rising unemployment among millennials and structural changes in the economy have made that investment unsustainable, however.

That is only part of the problem.

Other problems, such as individual statewide initiatives and standards to measure academic performance, further complicate matters. While the common core standards unify individual frameworks under a single umbrella, they are still focused on piecemeal subject-based academic rigor.

As societies become a complex mesh of economic and global factors, a subject-specific approach is not well-suited to preparing students for a labor market that is increasingly international and interdisciplinary rather than local or limited to a single field.

For example, the career prospects for technology workers are already bright. But an increasingly technology-obsessed society makes context necessary for development of products and services using technology.

If successful, the Finnish education reform might provide pointers to America’s education czars on how to make the financial investment worth it.