How Bulldozing Licensing Laws Can Lead to Job Growth 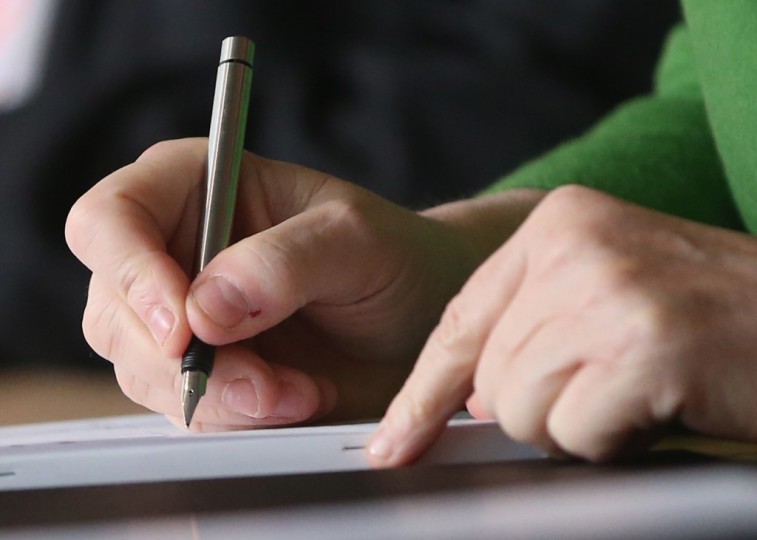 It’s hard enough to find a job in this economy — a good number of people would probably agree with that. In the U.S., we have a surplus of part-time jobs, low-wage and menial work, but are still experiencing some trouble with funneling people into solid, well-paying gigs that will help return the middle class to a position of strength. Policy decisions can help facilitate that, though it seems that the government and business leaders are actually making backward progress in getting people back to work.

One way in which we’re making things more difficult on job-seekers is through overbearing and unnecessary licensing requirements.

The Hamilton Project, part of the Brookings Institution, has addressed this before as well. Nearly 30% of American jobs require some kind of licensing, which means that there is a built-in incentive for people to steer away from those positions. Since those jobs require an initial investment from the prospective worker, fewer people will be willing to attempt to go after them.

Getting said licensing may not be a problem for some people, who have the resources in both time and money to secure the proper paperwork. But for others, licensing requirements may shut them out of certain sectors completely. Not only that, but the cost for occupational licensing also goes on to fall on consumers, who end up paying higher end prices for goods and services.

Obviously, there are lots and lots of jobs that, we can agree, should require some sort of formal training or licensing. You wouldn’t want to hire an unlicensed contractor, for example, to come work on your home’s plumbing system when he or she wasn’t clear on how the system works, or the rules and regulations regarding your city’s sewer systems.

It’s not entirely unreasonable to see why we feel that hairstylists should be licensed, even though market forces would probably weed out the nation’s worst, and in short order. But going back to the hair braiding example, it’s tough to justify why an individual who is looking to provide a rather inconsequential service on a small scale should necessarily be subjected to cosmetology licensing requirements.

According to Pew Charitable Trusts, securing the required paperwork for practicing hair braiding as a legal business would require 1,500 hours of training, passing two exams, and thousands of dollars in expenses for cosmetology school. And let’s keep in mind that this is just hair braiding. There are lots of other jobs that have similar requirements, and ultimately push people away due to the high bar for entry.

Another way to think of this is with the current U.S. education system. We have students shelling out tens, if not hundreds of thousands of dollars for bachelor’s degrees, all in the hopes that said degree will qualify them for certain jobs. The thing is, a lot of the jobs that have a bachelor’s degree requirement to get your foot in the door these days shouldn’t, or didn’t, just a generation ago.

In fact, we know that one of the biggest problems with our current education system is that a college degree doesn’t guarantee you a job at all. You’re basically putting down the money, and hoping for the best.

What is this? Herbalife?

What licensing is, in this day and age, is a simple form of protectionism for incumbent business owners. With the exception of some high-skill positions (doctors, engineers, etc.), occupational licensing is causing more harm than good. To put a dollar figure on it, a report from The Fiscal Times puts the economic costs at more than $200 billion annually, and 2.85 million jobs.

In this case, lowering the barrier to entry by repealing licensing requirements looks to be a boon to both consumers, and to the labor pool.