Is There a Dark Side to Cash Back Credit Cards? 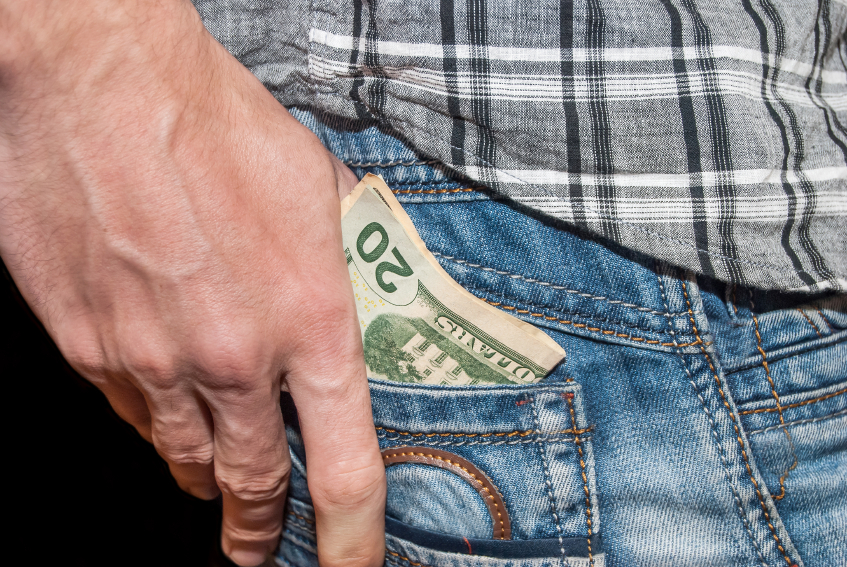 There’s a long list of things credit card companies don’t want you to know, and now we can add yet another shady fact. Understandably, the fees consumers are typically most concerned about are the ones cardholders can be charged. But it’s the many fees card-issuing banks and credit card associations charge to merchants that are more clouded in mystery among the general public. According to a 2015 article in Business Insider, one thing those merchant fees are used for is financing attractive rewards programs.

Getting cash back in exchange for making credit card transactions is a nice perk for financially responsible shoppers, but unsurprisingly, credit card companies don’t shell out these rewards out of sheer kindness. Those refunds actually come out of the fees credit card companies charge merchants. The prices merchants charge all of their customers then reflect those high fees, so in a sense, the guy behind you in line who pays in cash is financing your cash back rewards.

Cash back offers are an increasingly popular way credit card companies compete for new customers. But these rewards programs also subtly encourage cardholders to make more transactions, and in some cases, they end up paying more interest and late fees to pad the credit card issuer’s bottom line. On top of that, it seems these rewards cost credit card companies nothing at all. They simply raise the fees they charge merchants, effectively raising prices for shoppers, whether they are cardholders or not. 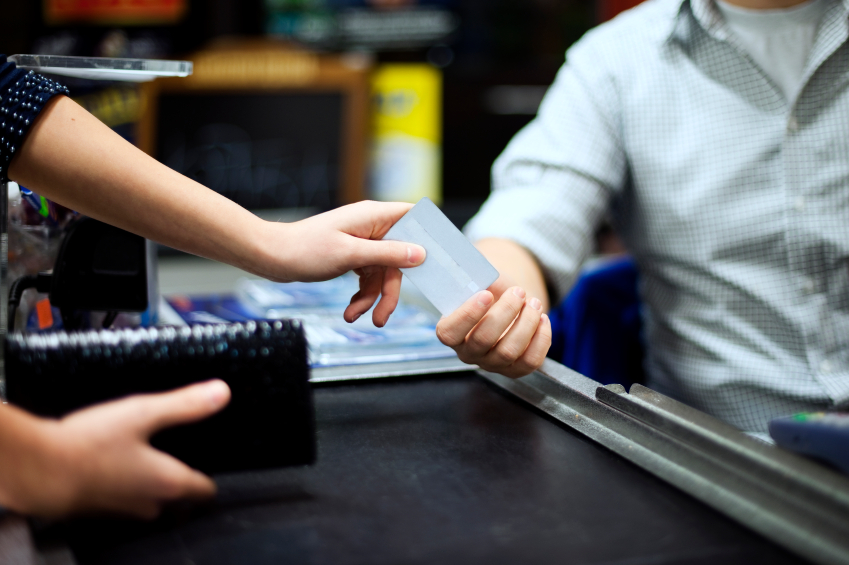 If you know anything about the credit card industry, this probably doesn’t come as a shock. Have you ever ridden in a taxi and felt like the driver was strong-arming you into paying with cash instead of plastic? The reason for this is the many high fees, some of which are per transaction. At one time, merchants tried to pass on the added cost of credit card purchases to consumers by charging a premium to those who paid with cards. But it never caught on. As credit cards became ubiquitous, cardholders could simply choose to take their business elsewhere. So instead, prices had to be raised across the board.

Getting that cash back isn’t much of a reward when you consider that it’s essentially a discount on an inflated price.

However, this system is hardest on merchants who are struggling to compete and on shoppers who pay in cash. They don’t even get the pitiful discount. Instead, they are forced to pay a premium for every transaction. In this way, all consumers are at the mercy of these powerful companies. Even if you never pay interest on your card and think you are coming out on top with rewards — and even if you’re not a cardholder at all.