How Did George Soros Make His Money, and How Much Does He Have?

Most people nearing 90 years old aren’t in the news as often as George Soros. Of course, many people that age aren’t as politically active and drawing as much ire from some political corners as Soros. 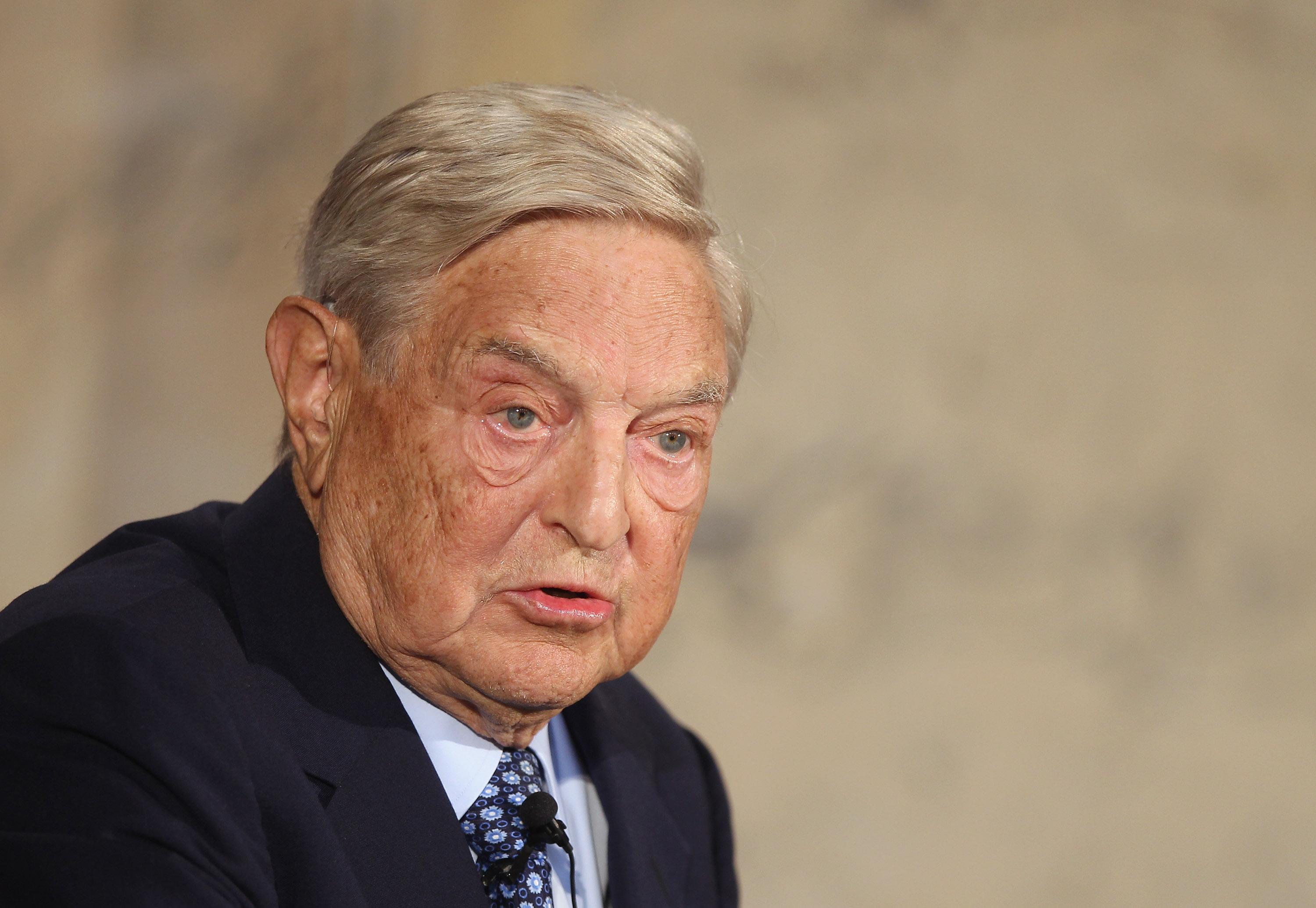 The ace investor is super-rich and has no problem giving away his money. Soros donates freely to left-leaning politicians, but how did he make his money, and how much does he have? We’re about to find out.

How did George Soros make his money?

Just like Warren Buffett, George Soros is a keen investor. The Hungarian-born Soros graduated from the London School of Economics in 1952, according to Biography, but all his financial successes have been in the United States. 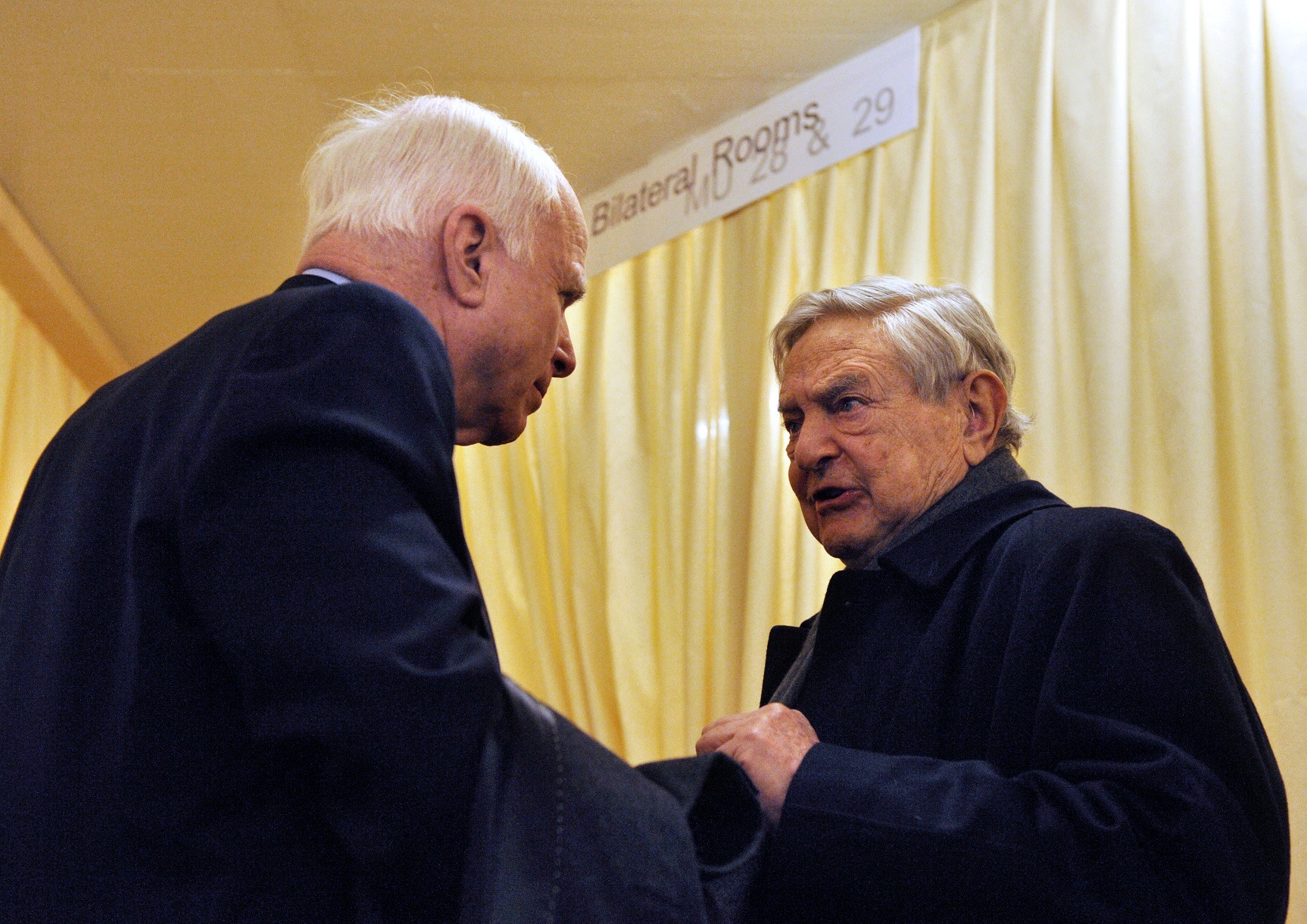 He traded foreign stocks on Wall Street with F.M. Mayer starting in 1956, and after nearly two decades trading stocks he established his own hedge fund in 1973. The Soros Fund, which he later renamed the Quantum Fund, returned an average of 30% annually from 1970 to 2000 before he closed it off to outside investors.

He started with $12 million of investor money and grew it into more than $25 billion by 2018. The fund is closed to investors now, but Soros is still a billionaire American stock whiz whose big bets usually pay off.

Soros made $1 billion on Sept. 16, 1992, by speculating on the British pound. When the British government tried to artificially inflate the pound’s value ahead of the formation of the European Union in 1993, Soros saw the strategy wasn’t on sound footing. He shorted the currency, selling it at one value and buying it back at a lower value, according to Investopedia.

Today, Soros Fund Management is one of the top U.S. companies founded immigrants and refugees. He’s one of just a few U.S. citizens with more money than Donald Trump.

How much money does Soros have? 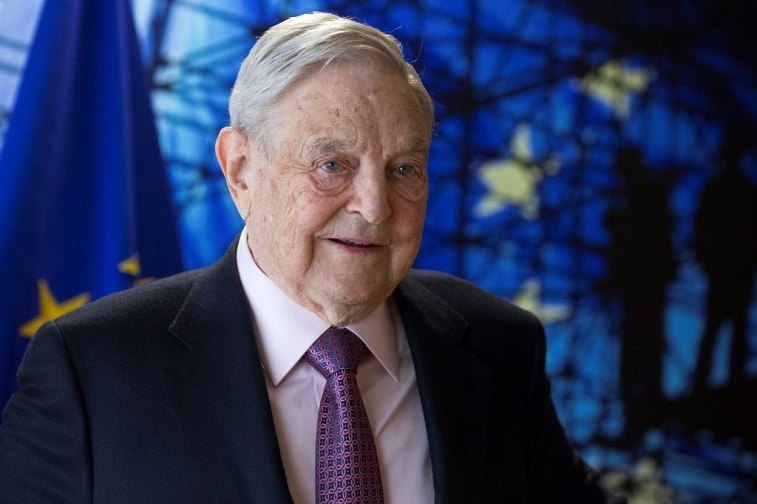 George Soros has $8 billion, but the fund he manages has more than $25 billion. | Oliver Hoslet/AFP/Getty Images

Even though the fund he controls contains more than $25 billion, according to Bloomberg, George Soros isn’t worth that much.

His personal fortune comes in at $8 billion, according to Celebrity Net Worth, and that’s still a nice chunk of change. Bloomberg estimates that $8 billion is the equivalent of:

Soros isn’t all that interested in hoarding his wealth. The Open Society Foundations he founded in 1979 has donated more than $30 billion around the world to “build vibrant and tolerant democracies whose governments are accountable and open to the participation of all people.”

Why is George Soros in the news so much? 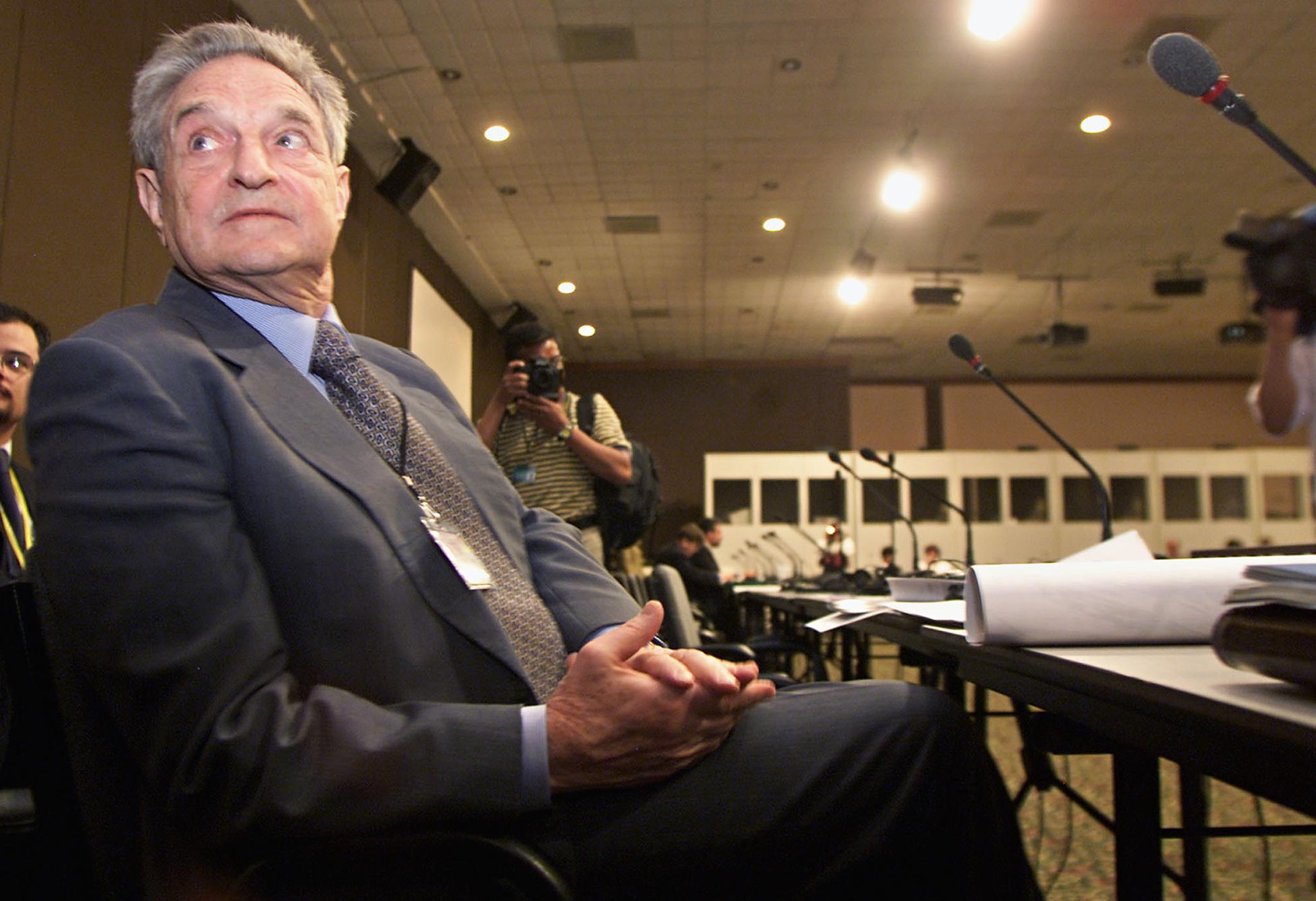 Between derisive tweets about him and death threats, George Soros is in the news a lot. | Jorge Uzon/AFP/Getty Images

Thanks to his left-leaning political ideals, George Soros frequently is the target of ire from those who don’t share his values.

In October 2018, Campbell’s Soup Vice President Kelly Johnston tweeted that the Open Society Foundations paid for a migrant caravan to make its way from Honduras to the United States. The tweet came on the heels of a bomb being put in the mailbox at his house.

Soros is a frequent target of James Woods’ tweets. Roseanne Barr’s insane tweets include a wild conspiracy theory about Soros in May 2018. Barr deleted that tweet, but her other social media posts got the reboot of her ABC sitcom show canceled. ‘The Conners’ quickly came back, but Roseanne’s character was killed off and written out of the show.