How Farming Could Be The Way to Student Loan Forgiveness 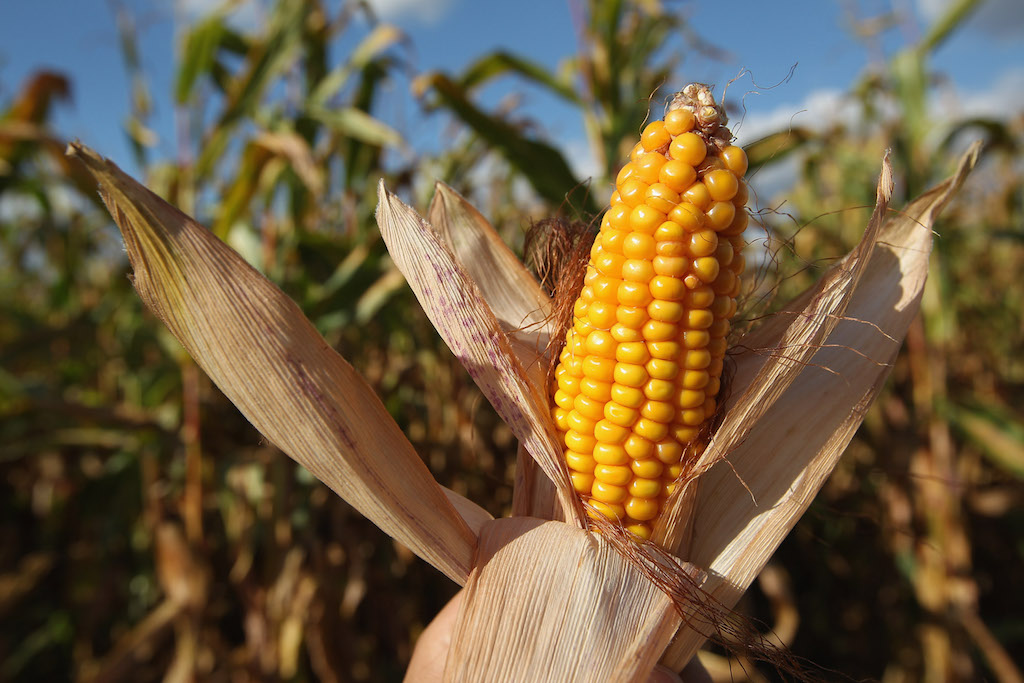 Student loan debt is an ongoing issue among American young people. Generation Y — the generation currently transitioning into adulthood — has in some cases even had to delay traditional adult milestones such as home ownership or even getting married due to the crippling nature of their student loan debt.

A debt burden like that which the average American college graduate faces today is difficult for anyone, but for the nation’s rising crop of new farmers, it’s often a downright impossible task. New farmers frequently operate at a loss their first year, and even those who have made it into their second, third, or fourth seasons often only clear a few thousand dollars a year.

These new farmers are often facing crises from month to month as they decide between saving to buy a tractor (or even the gas to run it), and paying down their student loans. The struggle to both succeed as a new business and pay off old debts is a formidable one.

Indeed, one of the most tragic aspects of student loan debt is that there are so few ways out of the mess besides (obviously) repayment. Unlike other types of loans, even in bankruptcy it is nearly impossible to have your student loans discharged. It’s feasible, in other words, that the debt you acquired as a 19-year-old college student will be with you for the majority of your life. For farmers, this debt often threatens not only their personal solvency, but their ability to stay afloat (and competitive) as a new business in a rapidly aging line of work.

Enter the New Young Farmers Coalition (NYFC); an advocacy group and national network of young farmers with a goal of organizing “for our collective success,” has launched a campaign to add farming to the list of professions that qualify for the Public Service Loan Forgiveness Program.

“Just as we’ve provided incentives for Americans to enter medicine, education, and other public service careers, we need to encourage young people to choose careers in agriculture,” the NYFC claims, in a campaign report.

The NYFC says that “student loan debt is an insurmountable obstacle to a career in agriculture,” adding that young farmers are “finding that they either cannot afford to farm while paying down their loans or they are prevented from leveraging capital to start and grow a farm business.”

So, we know that farming is hard work and not always profitable, but according to the NYFC, there are several other reasons why young farmers have difficulty paying back their student loans. “Farmers in their first few years working as interns or apprentices, or even starting out on their own as independent farmers, they’re making a pretty low income. To pay a student loan on top of that is very expensive and almost impossible,” notes Lindsey Lusher-Shute, executive director and co-founder of the NYFC, in an interview with TakePart.

So what is this Public Service Loan Forgiveness Program? If you haven’t heard of it before, the program may seem almost too good to be true. And indeed, it offers a way out for many Americans interested in the “helping” professions. According to the government’s Federal Student Aid resource, the Public Service Loan Forgiveness Program “is intended to encourage individuals to enter or continue to work full-time in public service jobs.”

Currently, in order to qualify for the program you must be employed full-time by a public service organization, or by a non-for-profit organization in the field of emergency management, military service, public safety, law enforcement, public interest law services, early childhood education, public service for individuals with disabilities, public health, public school education, or public or school library services. You must also have made at least 120 payments on your school loans while being employed full-time for a qualifying employer. 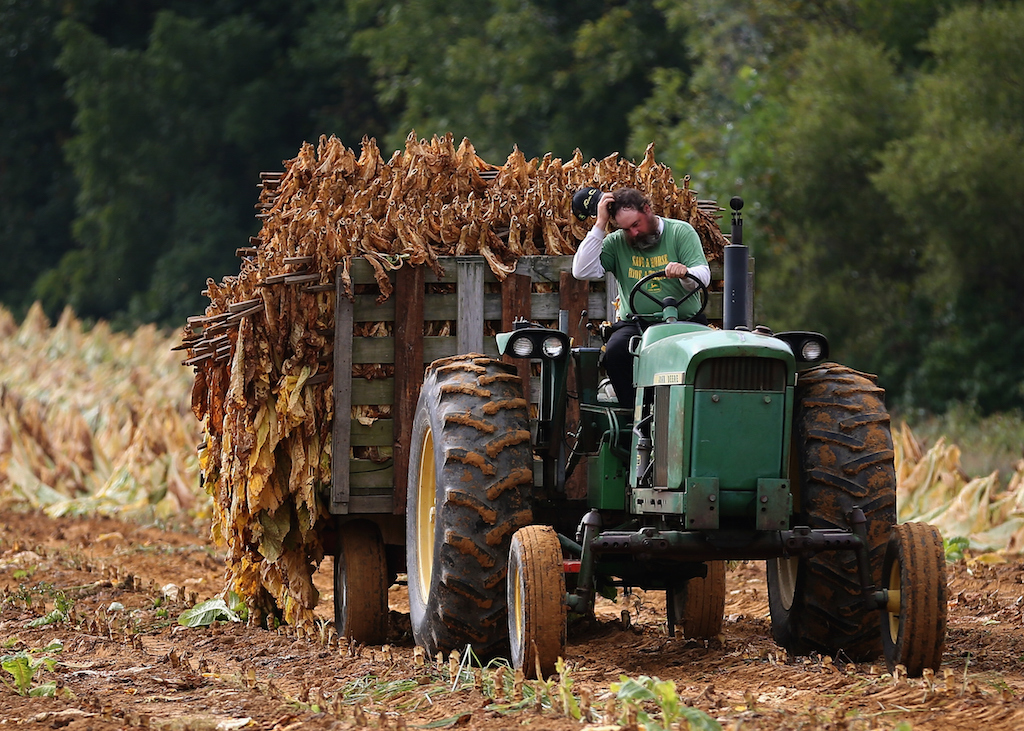 The difficulty (and controversy) of adding agriculture to the list of fields considered as “public service,” is that farms are by their nature generally for-profit enterprises (though in the case of new small farms they rarely make much). Another sticking point for many is the validity of the argument that farming is, in fact, a type of public service.

The NYFC argues that “agriculture meets one of our most basic needs — producing the food we eat.” The Coalition adds, “farmers support rural economies, providing jobs and income that have helped these communities weather population decline and the Great Recession.”

Even if you’re not convinced by the argument that farming is a type of public service job, the NYFC protests that regardless of the specific direction the legislation takes, the state of agriculture in the U.S. is becoming more and more urgent, and something has to be done about it. The Coalition notes that currently, just 6% of American farmers are under the age of 35, and “between the last two ag censuses we only had about 3,000 more young people come into agriculture.” Meanwhile, the average age of the American farmer continues to rise, and is currently hovering around 58 years old.

The consequences to the nation if the current trend continues, the NYFC claims, are dire. “If up-and-coming American farmers are discouraged from starting farming careers due to student loans, there will be no one left to carry the torch when our older farmers retire.”

Further, if farmland is lost or sold to developers, rather than stewarded by young farmers, “we will lose the ability to produce our own food and to ensure that the food supply is controlled and safe,” Holly Rippon-Butler, the land access manager for the NYFC, told Pew Research.

“There need to be national policies really incentivizing agriculture as a career,” Lusher-Shute adds in her interview with TakePart. Adding farmers to the Public Service Loan Forgiveness Program is an important (and necessary) first step if we are going to replace the entire generation of farmers that is expected to retire within the next 20 years, the NYFC argues.

To that end, the Coalition is currently gathering anecdotes from young farmers with student loan debt, and petitioning to make the “Farming is Public Service” campaign a reality. If you’d like to read more about the campaign or contribute to the survey, you can do so on NYFC’s website. To learn more about the Public Service Loan Forgiveness Program, you can visit the Federal Student Aid portal.