How Iran Plays the Oil Game, and Wins 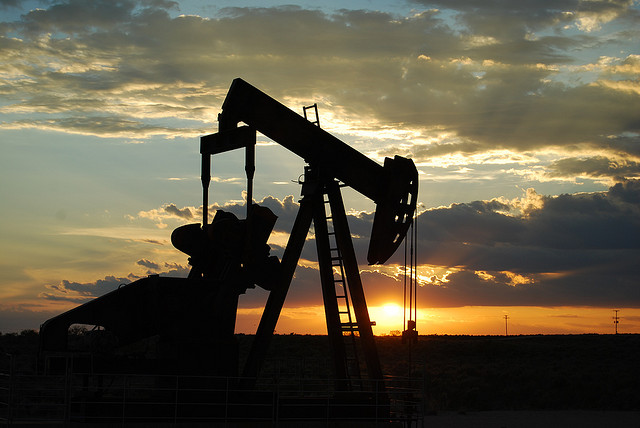 Instability in Libya and other parts of North Africa may be giving international investors the jitters. In August, U.S. energy explorer Apache Corp. (NYSE:APA) said it had enough of the political upheaval in Egypt and sold a portion of its assets there to its Chinese counterpart, Sinopec. In neighboring Libya, Exxon Mobile (NYSE:XOM) and Royal Dutch Shell (NYSE: RDS.B) said they’d had enough of the unrest, though Italy’s Eni and Spain’s Repsol weren’t so squeamish.

To the west, in Algeria, while BP (NYSE:BP) and Statoil (NYSE:STO) remained resilient, BG Group (LON:BG), and ConocoPhillips (NYSE: COP) said they’d take their business elsewhere. With much of the region in a static state of upheaval, Iran could be the unlikely winner of the post-Arab Spring energy prize.

Apache Corp. in August said it was handing over some of its oil and gas business in Egypt to Sinopec. One revolution and two years of political instability later and the U.S. energy explorer said it was focusing its efforts on North America, where business is booming. Though oil production is on the road to recovery in Libya, that may be too little too late for Exxon and Royal Dutch Shell, which said the national security situation in the post-revolutionary climate made it tough to justify the effort.

Meanwhile, Norwegian major Statoil said it was resolved to continue work in Algeria despite the January attacks on the Ain Amenas natural facility. That attack was attributed to militants who spilled over from Libya, giving some of Statoil’s European counterparts cause for concern.

Few of the companies, however, have given up hope. Apache said its net production was about 213,000 barrels of oil and 900 million cubic feet per day in Egypt. Most of its operations there are in remote areas, meaning it’s shielded from much of the political violence.  Libya’s oil minister said last week production should recover soon to its peak of 1.6 million bpd. In Algeria, the scenario is no different. Energy Minister Youcef Yousfi said oil and natural gas production should double within the next decade.

Iran, meanwhile, has been sitting patiently on the eastern border of the revolutionary crises gripping much of the Middle East and North Africa since it all began in 2011. With high-ranking officials in tow, President Hassan Rouhani made the rounds of the U.N. General Assembly in September, launching a charm offensive that resulted in the first direct engagement with Washington since Iran’s own revolution nearly 40 years ago.

When he took office this year, he directed the oil ministry to take action to reverse years of damaged inflicted by international sanctions and the National Iranian Oil Co. said there could be “new options” for Iran in the oil markets if the conditions are right. During Friday prayers last week, Iranian cleric Kazem Sedighi, an opponent of former President Mahmoud Ahmadinejad, said it may be time for the United States and Iran to “join hands” in an effort to do away with sanctions.

While Iran’s charm offensive should be taken with a grain of salt, the Islamic republic has shown to be savvy when it comes to diplomacy. In terms of oil, the country boasts 154 billion barrels of oil reserves and manages to out produce Libya and Algeria, its OPEC counterparts. Iran’s national oil company said it has good quality oil to offer to international refineries. While developments may be slow for Iran and its potential customers, patience for Iran is a virtue that may finally pay off.