How Many Americans Are Committing Financial Infidelity? 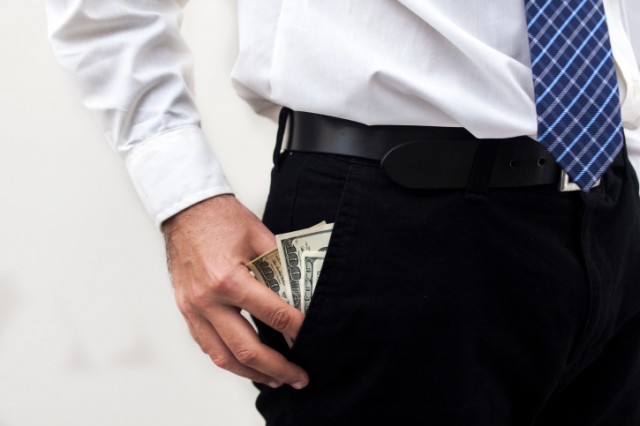 If the love of money is the root of all evil, then secret accounts are the seed of all financial infidelity. Does your significant other intercept the mail so you don’t see household bills or statements? Is there a glaring lack of financial transparency in your relationship? If so, your partner may be one of millions of Americans who have a hidden bank or credit card account.

According to a new survey from CreditCards.com, approximately 7.2 million Americans hide financial accounts from their live-in spouse or partner. More than 4 million of those secret accounts belong to men. One in five Americans have also spent $500 or more on a purchase without their partner’s knowledge, with men much more likely to have done so. The report finds that 26% of men have spent more than $500 without telling their significant other, compared to only 14% of women.

Interestingly, many Americans have no problem with their spouse or significant other making big purchases without telling them. Nearly one in three men (31%) are okay with their spouse or partner spending more than $500 without their knowledge versus only 18% of women. The biggest secret spenders have annual household incomes between $50,000 and $74,999 and are between the ages of 18 and 29.

“These secrets are a recipe for disaster,” says Matt Schulz, CreditCards.com’s senior industry analyst, in a press release. “If you and your significant other aren’t honest with each other about what you’re spending, you never really know how much money you have and that can lead to big problems.”

Secrecy is usually a tactic to avoid conflict, but ignoring money issues can create added stress in a relationship, especially since many Americans believe family finances play a critical role in marriages. A report released last year finds that 95% of married adults believe “financial responsibility” is important when considering a spouse, easily beating “physical attractiveness” and “career ambition” at 86% and 77%, respectively. In fact, “personal compatibility” is the only attribute considered to be more desirable (98%).