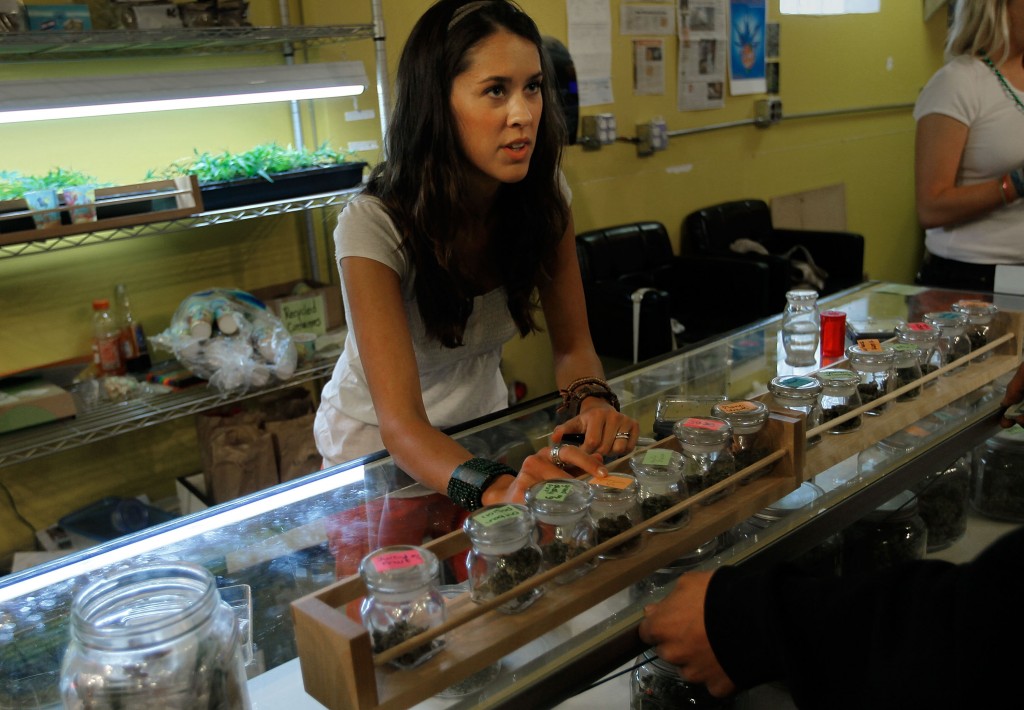 People do stupid things with money. It’s a fact of life. Between sending money to a Nigerian Prince and paying extra for a metal Starbucks gift card, sometimes you have to wonder if there is any hope for responsible spending. A new observation with legal marijuana in one particular state isn’t encouraging either.

Like a teenager getting into their parents’ liquor cabinet for the first time, tourists are not gracefully handling their newfound marijuana freedom. People visiting Colorado, one of the first states to legalize recreational marijuana and enjoy a boon in tax revenue, are increasingly paying a visit to the emergency room, according to recent research published in the New England Journal of Medicine. The number of tourists with marijuana-related medical problems ending up in the ER of the University of Colorado Hospital doubled from 85 per 10,000 visits in 2013 to 168 per 10,000 visits in 2014.

Though marijuana critics may be quick to use this study as evidence that marijuana is harming society, it appears to be a case of overzealous consumers not doing their due diligence. The rate of ER visits due to related cannabis use among Colorado residents was almost unchanged during the same period, only increasing from 106 per 10,000 visits in 2013 to 112 per 10,000 visits in 2014. Unlike ill-informed tourists, Colorado residents are no stranger to Mary Jane. Voters approved the legalization of medical marijuana in 2000, and retail marijuana in 2012.

“People in Colorado are becoming more experienced with use of these products,” explains study co-author Dr. Andrew Monte, to MedlinePlus. “Sometimes visitors to the state, it’s more difficult to get the educational information in their hands. They may be less experienced with the particular products in the state. They haven’t been exposed to the deluge of public health messaging.” Monte notes tourists most often wind up in the ER because marijuana has exacerbated existing medical conditions. Overindulging in edible pot products also accounts for a “fair number” of ER visits.

How much can naivety and no self control cost you? It’s not cheap, especially considering the savings crisis in America. The average trip to the ER costs $1,200, nearly one and a half times the average monthly rent in the United States. Furthermore, a quarter of Americans have more medical debt than savings. Two in three Americans can’t even afford a $500 emergency. An expensive trip to the ER due to irresponsible pot use is the last thing our wallets need. Like with any consumer decision, you need to make sure you educate yourself ahead of time.

If you’re willing to spend money traveling to beautiful Colorado and indulge in the state’s flourishing marijuana industry, why not do a little research to better prepare for the experience? Similar to making other purchases, doing your homework before spending money can help you make better financial choices. Perhaps you’ll discover that 10 milligrams of THC is the recommended serving size, and you should start slow by waiting at least 45 minutes to two hours after you take it so you can see how marijuana affects your body. Overindulging may feel like fun in the beginning, but the painful side effects will be felt in your bank account.