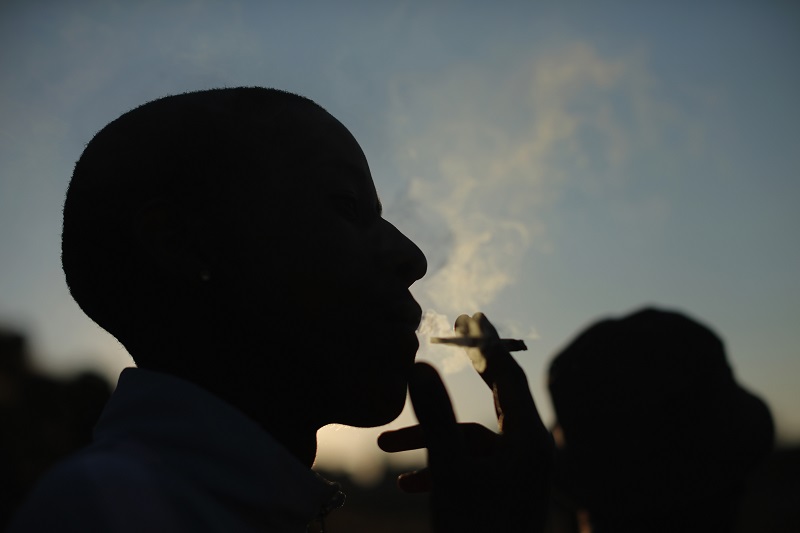 There’s a lot to say about drug testing.

For years, it’s been a hot topic of debate between employers and workers, many of whom feel that drug tests violate their right to privacy. Employers, on the other hand, are concerned about liability — and are willing to ruffle some feathers in order to make sure their employees are not operating equipment or endangering anyone while under the influence.

But with marijuana becoming legalized in several states, and probably several more over the next couple of years, drug testing reformers are gaining momentum in their crusade to see change. Not only is there a new debate over how and when employers will adapt new screening rules and techniques to account for marijuana now being legal in certain areas (yet still illegal under federal law), but new research has found that one of the more popular ways for testing employees is, and has been, flawed.

A recent study published in Nature has a rather simple, yet fully comprehensive title: Finding cannabinoids in hair does not prove cannabis consumption. The short and sweet of it all? People who have failed drug tests because there was evidence of marijuana use found in hair samples may have been false-positives.

“Hair analysis for cannabinoids is extensively applied in workplace drug testing and in child protection cases, although valid data on incorporation of the main analytical targets, ∆9-tetrahydrocannabinol (THC) and 11-nor-9-carboxy-THC (THC-COOH), into human hair is widely missing,” the study reads.

“Our studies show that all three cannabinoids can be present in hair of non-consuming individuals because of transfer through cannabis consumers, via their hands, their sebum/sweat, or cannabis smoke. This is of concern for e.g. child-custody cases as cannabinoid findings in a child’s hair may be caused by close contact to cannabis consumers rather than by inhalation of side-stream smoke.”

In a nutshell, researchers found that simply being around cannabis — by handling buds, or simply walking through a puff of smoke — is enough to trigger a false-positive during a hair follicle drug test. An individual may have not used any cannabis, or not used it for some time, and still fail the test.

That, obviously, is a big problem.

Not only have some people undoubtedly found themselves unemployed as a result of false-positives, but others may have lost their government benefits, or even lost their children as a result. There are a ton of other ways in which failed drug tests can go on to essentially ruin lives, from sending someone to or back to prison if they were on probation or parole, to students getting kicked off of athletic scholarships. There’s a lot of leeway for things to go wrong with these tests.

Of course, there are still other methods of testing out there, like urinalysis and blood tests. Those may come under more scrutiny at some time, and with the findings about the flaws of hair analysis tests, it may be time to take a step back and rethink drug testing procedures on a bigger scale, considering the severe consequences that can come as a result of failing.

The researchers from the Nature study even note that.

“Not over-interpreting THC or THC-COOH findings in hair is of utmost importance in child protection cases, but also in the context of work place drug testing and any forensic application,” the study concludes. “Practitioners who work with results of hair analysis should be aware of these limitations and the severe consequences false conclusions could entail.”

Again, there are definitely reasons that some employers would want to subject employees to drug testing. If you’re operating heavy machinery, or driving company-owned vehicles, then there’s a vested interest in making sure someone is not a habitual drug user or under the influence.

As we’ve written about previously, even in states where marijuana has been legalized, employers can still fire you for cannabis use. So, it’s not like everyone is in the free and clear — the federal government still has work to do on this issue.

But be wary of these types of tests, and know that if you’re being subjected to one, there’s a chance you could trigger a false-positive. Especially for those of you who may be around cannabis, but don’t use it — there could be serious consequences if your employer, or drug testers, aren’t careful.