How Millennials Surprised Everyone This Holiday Season 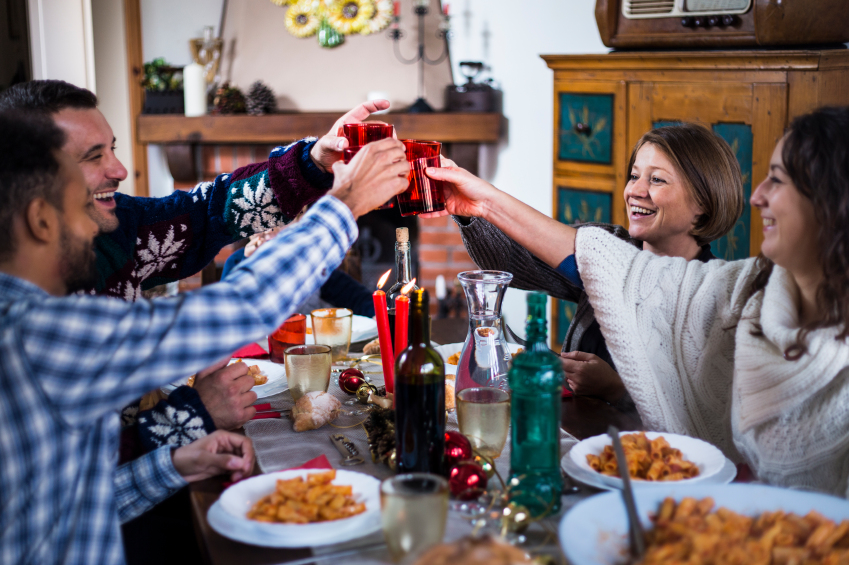 They take pictures of themselves, and their food. They live with their parents. They’re the only ones who seem to know how to alter Outlook settings, or build a pivot table in Excel. They’re millennials, and if you’ve spent any time around them, you probably know they love to bellyache about student debt, act all lazy and entitled, and Netflix and chill.

Ask any Baby Boomer – millennials are the worst, and it’s as simple as that. But there may be some changes on the horizon. In fact, this holiday season is providing proof that millennials may be transforming right before our eyes, “from selfish, to selfless,” if you will.

This is the conclusion of a new survey conducted by TaxSlayer, which found that this year, millennials are dialing back the need for instant gratification, and instead taking a more balanced approach to spending and managing their finances. “The most wonderful time of the year usually means lots of spending, leading some to a New Year overflowing with debt – surprisingly, millennials won’t risk overspending during the holidays,” Steven Binder, TaxSlayer’s CMO, said in a press release. “The ‘me’ generation is all about giving, but within limits, opting for being smart and creative about how much they spend and who they gift.”

The proof is in the figgy pudding, with “an overwhelming 78 percent stating they would rather be considered a ‘Scrooge’ than spend too much on holiday shopping. In fact, more than half of respondents said budget was the factor most likely to influence their holiday spending this year, beating out advertising, special offers, family and holiday spirit.”

Another particularly interesting finding from the TaxSlayer survey: roughly one-fifth of millennials would be willing to eat Ramen Noodles for five months straight in order to be able to afford gifts for their entire list. Whether or not they’d actually do it or not is something that we’ll probably never know – but it’s still fairly remarkable.

Digging further into the survey’s findings, we find that as much as one-third of millennials were willing to go out of their way to create their own gifts rather than purchase them, and 40% of millennials themselves were more interested in unorthodox gifts (experiences) than something luxurious or expensive.

But one big surprising find, which is really at the heart of the matter, is millennials showed some restraint with their spending. Most of the respondents to the survey said they were planning to cap their spending on holiday gifts at $300. In addition to that, “nearly 25 percent save for the holidays at least four months in advance, with half devoting at least two months to a holiday gifting fund.”

Perhaps these are some signs of financial maturity seeping through? It looks like it, but the idea that millennials are reckless spenders has serious flaws anyway. Studies that have compared personal finance and money management between generations have shown that millennials are even more financially savvy than Baby Boomers.

On top of that, they are paid less on average, despite being more skilled.

Many have come of age in a drastically different world than their parents and grandparents, with higher education costs magnitudes higher than previous generations had to deal with, and in a post-9/11 and post-Great Recession world where jobs have not only been relatively hard to find, but which don’t pay as well.

This isn’t the type of economy where you can afford a one-bedroom apartment (in many places), much less raise a family, with a high school education. Millennials know that, and it’s been reflected in their spending habits over the past several years

So, what can we really take away from this survey? It’s likely still the fact millennials are starting to shed the stereotype that they’re financially irresponsible. That may be tied to the fact that the economy is better, and older millennials are ascending through the workforce. There are many forces at play.

Either way, this holiday season did give us some interesting insight into how the millennial mindset is changing, and adapting with age and experience.