How Much Does it Cost to Buy the Presidency?

It takes deep pockets to run for president. And if the presidential candidates aren’t particularly wealthy, then it takes the deep pockets of friends, supporters, and outside interest groups. The election every four years has now become an industry all to itself, with candidates raising and spending millions of dollars over the course of two years to become the next leader of the United States.

We’re only in the midst of the primary election season and money is sure to continue flooding in, especially once the Republican and Democratic parties choose their official candidate for the race. (Both conventions are scheduled for July, though in some cases a candidate is unofficially given the ticket ahead of time.) But already, it’s clear that running for the highest elected office in America takes some serious cash.

The cost to be president

In 2008, the last time there was no incumbent in the race, the candidates spent a total of $1.5 billion in campaign funds – footing the bill for commercials, hotels on the campaign trail, mailings, campaign buttons, and a myriad of other expenditures that in theory convinced Americans to vote for them. In 2012, Barack Obama and Mitt Romney spent about $1.15 billion. If you count spending from outside groups like Political Action Committees (PACs), the price tag on the 2012 election was more than $2.6 billion, according to the Center for Responsive Politics.

If the fundraising trends hold true, we’re likely to see millions upon millions of dollars pour in from July until October this year, for whichever candidates are left standing. In 2008 Barack Obama raised $84.1 million in September alone, with $7.5 million of that coming in during a single day. With that in mind, it’s unlikely that we’ve seen even a fraction of the money that will be donated to candidates over the next seven months. However, it’s important to check in on how much candidates have raised so far, and where that money is coming from.

The Center for Responsive Politics keeps tabs on all the official filings candidates make to the Federal Election Commission, which regulates campaign finance for all federal elections. Take a look below at the candidates and how much money they’ve raised to date. The “Candidate committee money” refers to funds raised through the official campaign efforts, and “outside money” refers to funds raised through PACs and other groups that don’t coordinate officially with the campaigns, but still spend money to support that candidate. The candidates are listed in order of the most money raised, which was last updated March 16, 2016, accounting for funds raised through June 30, 2015. 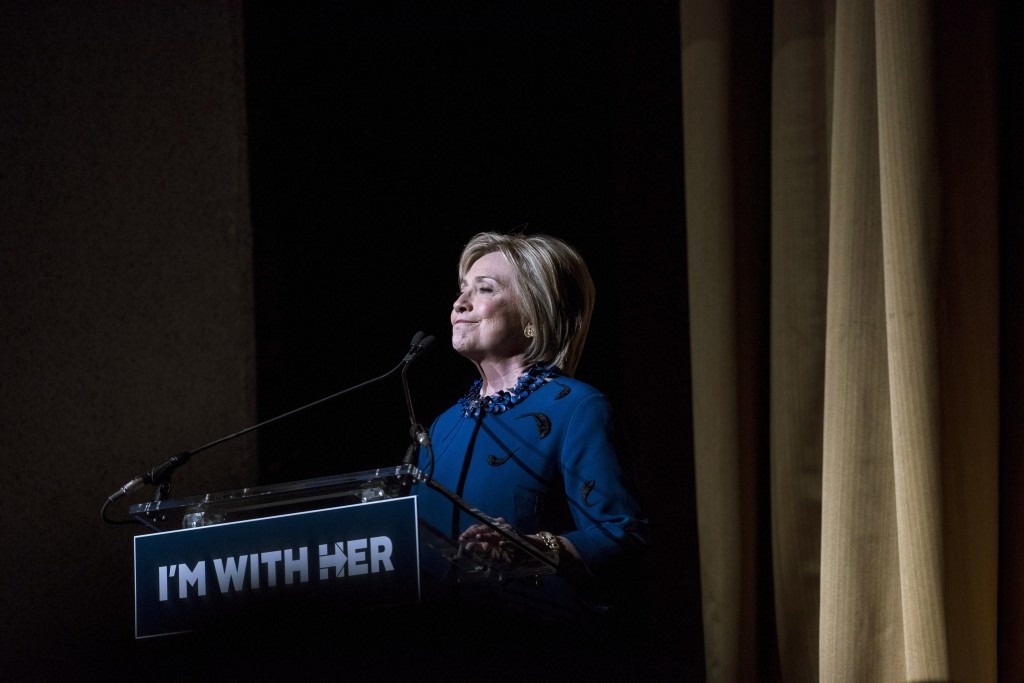 Of course, there’s a million ways to account for these funds, and a similar number of options for how to spend it. Even talking about these funds becomes a topic on the campaign trail – especially if you’re someone like Bernie Sanders or Donald Trump.

In December, Sanders broke the record of individual contributions, tallying 2.3 million donations from individuals. That number, giving actual merit to the term “grassroots campaign,” beat President Barack Obama’s 2.2 million individual contributions, which he racked up during the 2012 re-election. According to Fortune, about 70% of the donations to Sanders are $200 or less, but have helped him raise more than $96.3 million so far.

Unlike many primary election results, Donald Trump comes nowhere near the top of the list in terms of fundraising. So far, his campaign has raised just $27.4 million, much of which Trump likes to say is self-funded. Though individual contributions have also added to Trump’s campaign coffers, the businessman has put up about $13 million of his own money to run for office, according to PolitiFact.

That’s by far the most personal funding of any candidate in recent history. Jeb Bush reportedly contributed $388,720 before dropping out, and Hillary Clinton is next at $368,147. However, “self funding” doesn’t explain the whole picture. Most of the money Trump is using to fund his campaign is in the form of loans, not straight-up donations. Which means that, according to campaign laws, he could pay himself back for those loans in campaign funds from other donors any time he wants to. (Roughly $12.6 million could go back to Trump after the race, if he so chose, though a campaign spokesperson denied Trump plans to pay himself back.)

On top of that, Trump’s campaign has used other Trump-owned services for the election, essentially taking money from Trump’s campaign and putting it into Trump’s pockets again, albeit indirectly through his businesses. According to The New York Times, $2.7 million spent in 2015 went to “seven businesses Trump either owns or to people who work for his real estate and branding empire.” About 22% of Trump’s campaign spending essentially benefited other business ventures Trump is a part of, including the airline company he owns.

No matter what, a few truths stand firm when it comes to money and elections. Money follows power, and power – even the Democratic kind – requires money.