How Much Does Med School Really Cost? 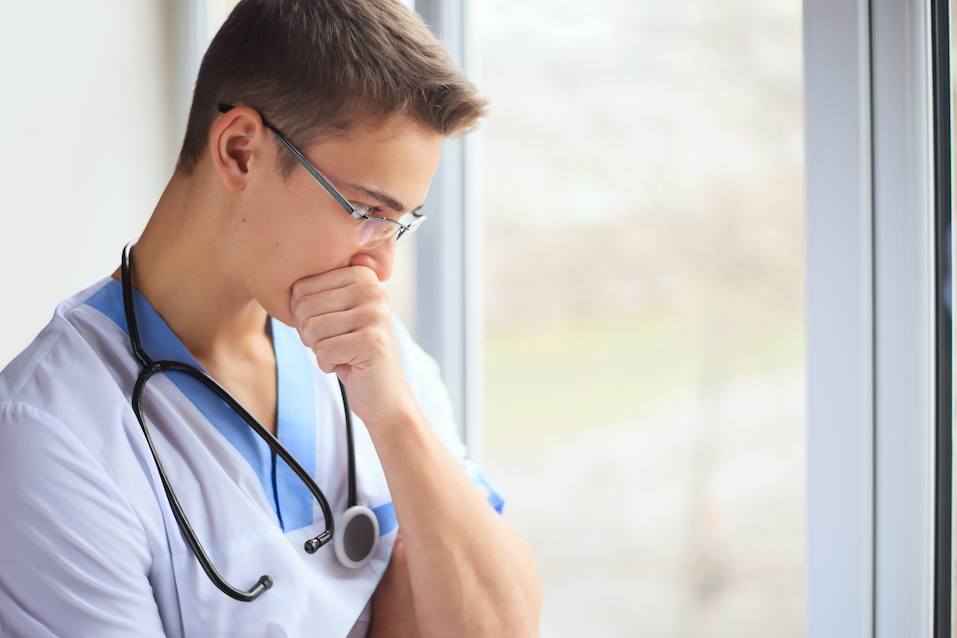 From surgeons to pediatric care, it’s well known that doctors typically make a decent salary. But it’s also common knowledge that med school can really cause some students to rack up the loans — and many end up paying hundreds of thousands of dollars in debt.

It’s no secret that higher education is costing students more than ever before — and that’s standard across all majors. For doctors, Best Medical Degrees reports the average cost for four years of medical school, which includes all books and expenses, is around $278,000 for private schools and $207,000 for public schools in 2018. Even with grants and scholarships, the average med student still accrues $170,000 in debt. And don’t forget that doctors have to go through way more than just four years of schooling, too. During this time, the interest builds on their debt. And by the time students are finished paying off their loans, they’ve typically shelled out over $400,000.

For many soon-to-be doctors, it’s not necessarily the debt that’s bothersome. Rather, it’s the 11 to 14 years of schooling (and thus salary lost during this time) that affects them most. Best Medical Degrees explains the average bachelor degree-holding American makes around $57,000 per year. For students who have gone on to med school and aren’t working, that equates to over $228,000 lost during their first four years.

How much doctors make once they’re out of school

You may think these high prices aren’t such a big deal considering how much doctors make — but it’s important to note there’s a wide range in pay scale depending on the doctor’s specialty. Those who work in hospice care typically make around $198,000 per year — and that’s with six years of schooling after undergrad. Pediatricians and family medicine practitioners make around $210,000 per year with seven years of schooling after undergrad. And those who work in anesthesiology and dermatology make in the $400,000 range after eight years of specialty schooling.

As for the highest paid doctors, they’re the pediatric thoracic surgeons. They make, on average, $762,000 per year — but they also spend 12 years after undergrad completing their training.

The future may be looking brighter for med school students thanks to a huge step from New York University. Forbes notes the School of Medicine announced it’ll pay the tuition of its students regardless of any financial aid or merits the students may have received. In America, this makes them the first major medical school to take this giant step forward.

Kenneth G. Langone, chair of NYU Langone Health’s board of trustees, said “that by making medical school accessible to a broader range of applicants, we will be a catalyst for transforming medical education nationwide.” And part of the reason for this generous offer to students is due to how mounting student debt is shying potential doctors away from the profession altogether. Instead of going into family medicine and pediatrics, more people than ever are choosing high-paying specialties.

While NYU is taking huge steps forward, there’s still room and board to consider for college students. At NYU, that can be up to $27,000 a year — even with a full scholarship with tuition paid. Forbes notes the average amount of debt for someone graduating from NYU stands at $184,000.