How Much Does the Average American Get Paid Per Hour?

The U.S. economy is humming along. Employers added 201,000 jobs in August, according to the latest report from the Bureau of Labor Statistics, as the unemployment rate stayed put at 3.9% — a 30-year low. Economists had expected slightly smaller job gains in August. So far, the economy has added more than 1.5 million jobs in 2018 alone.

There was even more good news in the latest employment report: Worker pay is on the rise too. The yearly rate of pay increases hit 2.9%, up from 2.7%. That’s the highest level since June 2009. The White House declared it a “blockbuster jobs report” and “another win for American workers.”

A ‘We’re hiring’ sign in a restaurant window on September 7, 2018 in Miami, Florida. | Joe Raedle/Getty Images

The average American earns $27.16 per hour

As you’d expect, hourly wages vary greatly from industry to industry, from a low of $16.02 an hour for leisure and hospitality industry to a high of $40.86 an hour for those in the utilities industry. Here are the average hourly earnings in several key industries:

Wages might be creeping upward, but so is inflation. That’s “eating into wage gains,” notes Bloomberg. In the second quarter of 2018, median wages for full-time workers were 2% higher than a year earlier, while the Consumer Price Index was up 2.7%.

Who earns the most – and the least

In terms of occupation, people in management and professional jobs bring home of the largest paychecks. Men with these jobs earn a median of $1,463 weekly, compared to $1,080 for women. Service occupations are the lowest paid for both genders, with median weekly earnings of $615 for men and $512 for women.

Where the jobs are 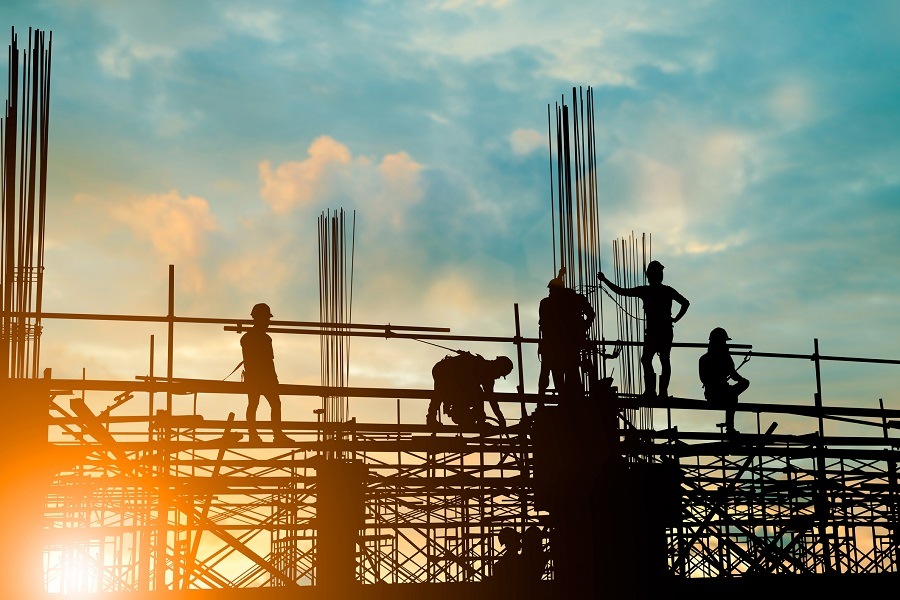 The number of manufacturing jobs fell by 3,000 last month. However, employment in this sector is up by 254,000 for the year.

Retail workers also took a hit. The number of jobs shrank by 5,900. Employment at clothing stores fell by 20,800, though those losses were offset somewhat by gains at other retailers, like sporting goods stores, bookstores, hobby stores, and food and beverage retailers.

The number of government jobs fell by 3,000.