How Much Money Do the Top 10 National Parks Generate?

America’s National Parks and Historic sites often help preserve important natural and historical places for the enjoyment of both American and foreign tourists, as well as serve to educate younger generations about the history and ecology of the nation. But National Parks are also vitally important “economic engines” as well. The largest and most popular national parks bring in hundreds of thousands of dollars each year and create thousands of jobs. According to a press release by the Department of the Interior, the National Park System generated $26.7 billion dollars in 2013.

We’ve devised a list of the top 10 most popular sites within the National Park System, and included data from Headwaters Economics, an independent research organization, and the National Park Service, regarding each park’s economic impact. 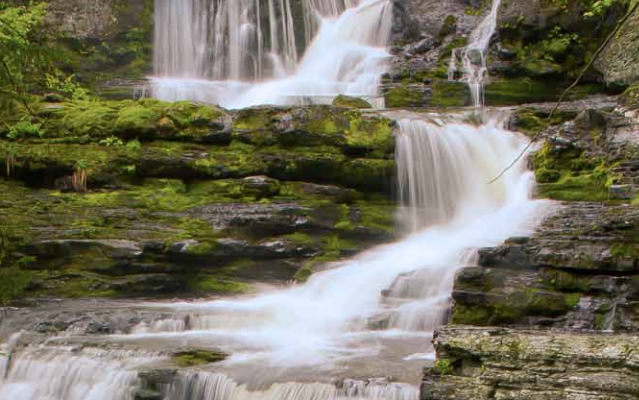 Established in the mid-’60s after a project to flood the area in order to create a dam and reservoir near Tock’s Island fell through, the Delaware Water Gap NRA sits nestled less than two hours outside the city limits of New York. The park, which fills more than 66,000 forested acres, offers plentiful opportunities for hiking, horseback riding kayaking, canoeing, and swimming along the Delaware river. The Appalachian Trail runs along the much of the Gap’s Eastern boundary, and is also known for its many Native American archaeological sites. 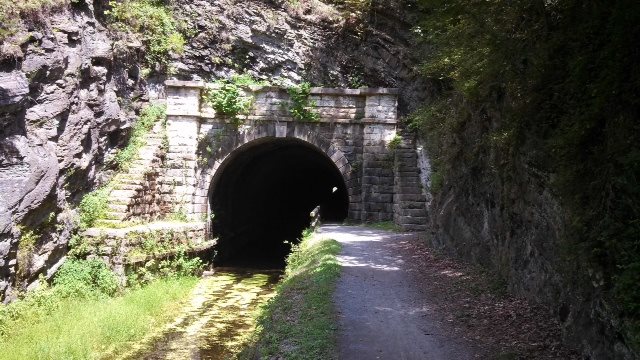 The Chesapeake and Ohio Canal National Historical Park preserves a man-made channel originally built in the 19th century to transport agricultural products such as coal, lumber, and grain. Along the 184.5 miles of the channel are numerous historic structures such as aqueducts, lockhouses, and pumphouses.

The park’s borders extend into the District of Columbia, Maryland, and West Virginia, with the historic channel connecting the Ohio River with the Chesapeake Bay. Like the Delaware Water Gap, the Chesapeake and Ohio Canal park is a popular summer getaway for city dwellers. Washington D.C. residents flock to the park in the summertime, where there is plenty of opportunity for hiking, biking, fishing, kayaking, as well as historic tours led by park rangers in period costume. 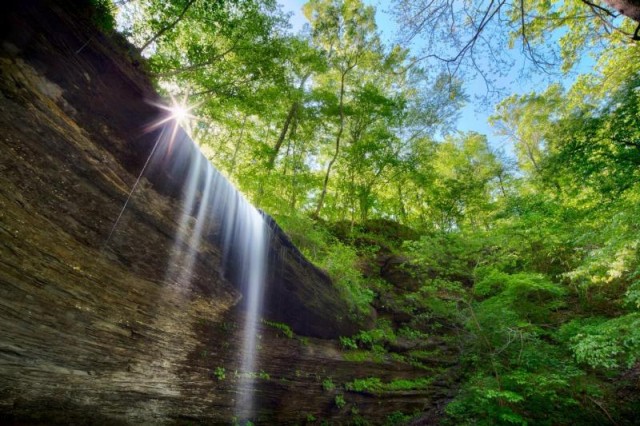 The Natchez Trace parkway spans 444 miles of scenic driving along the American southeast. The parkway, which was designated in 1938 and completed in 2005, commemorates the historical route of the Old Natchez Trace and follows much of the original trail. The Old Natchez Trace extended from Natchez, Mississippi to Nashville, Tennessee, and connected the Cumberland, Tennessee, and Mississippi rivers. The trail was created and utilized for centuries by Native Americans before it became the parkway. As a result, there are numerous historical sites along the Natchez Trace, including the Meriwether Lewis Historical Museum, the Mount Locust stand, and the Mississippi Craft Center. 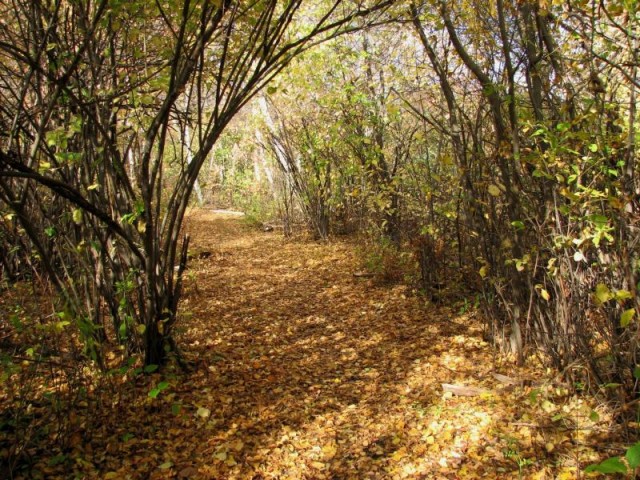 According to the National Park System, the Gateway parks protect “more than 26,000 acres of land” and “offer an array of recreational, cultural, and natural experiences” for locals and tourists alike. The park is also a haven for local wildlife and birds, and contains “more than 330 species of birds and 71 species of butterflies.” The park is an important stopover point for many migrating birds on their way south. 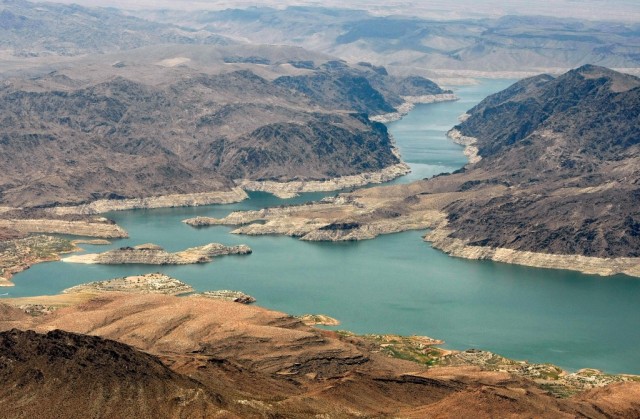 Lake Mead, which is actually a reservoir (the country’s largest), is situated along the Colorado River just southeast of Las Vegas, Nevada. The lake, located in the middle of the desert, has long attracted tourists for activities such as waterskiing, kayaking, and swimming, and boasts “over 700 miles of shoreline,” according to the National Park Service.

But visitors to Lake Mead can explore more than just the reservoir itself. The Park Service notes that, “The surrounding desert delights hikers, wildlife watchers, and photographers with a fantastic diversity of desert plants and animals, and dramatic desert scenery.” 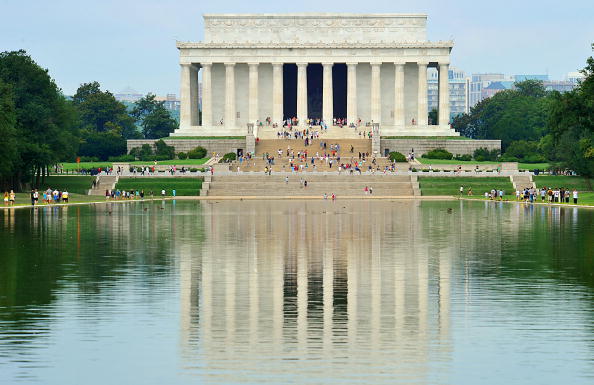 Perhaps one of the most iconic sights in the nation’s capital, the Lincoln Memorial garners over 6 million visitors each year. The memorial sits on more than 100 acres and sports Indiana limestone and Yule marble. Completed and dedicated in 1922, the memorial was originally designed by Henry Bacon in the style of Greek Doric temple and houses a 19-foot statue of Abraham Lincoln. The statue faces east, and gazes over the reflecting pool toward the Washington Memorial. 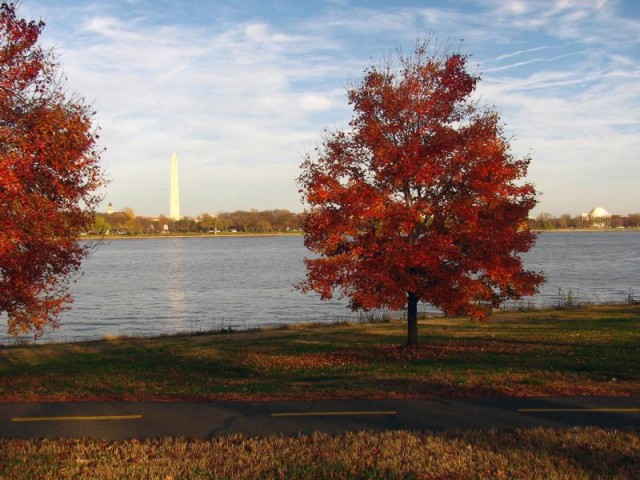 Planning a road trip? This scenic parkway, which wends its way through Washington D.C., Maryland, and Virginia was apparently “designed for recreational driving,” according to the National Park Service. The parkway protects the banks of the Potomac River and, like many of the other destinations on our list, provides a natural escape for urban city dwellers.

The parkway helps to connect Washington’s home of Mt. Vernon with the nation’s capital and Great Falls, where Washington helped engineer the Patowmack Canal. Along with the parkway’s scenic attractions, there are more than 20 smaller parks and historical sites to stop at along the way, according to the National Park Service. 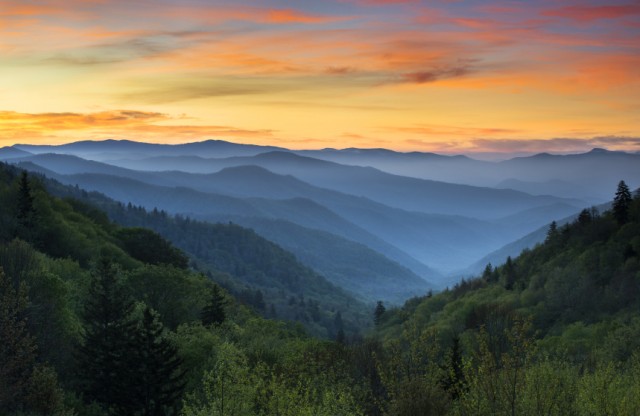 The Great Smoky Mountains park is the most visited of all the National Parks in the U.S., beating out runner-up Grand Canyon National Park by nearly 5 million visitors. The park is home to a number of diverse habitats and boasts more than 10,000 different species of flora and fauna within its borders. Due to its diversity, it has been designated as an International Biosphere Reserve and World Heritage Site.

Within the park there are more than 800 miles of trails; hiking is particularly common and the Appalachian Trail winds through the park. It’s proximity to urban areas helps make it one of the most visited and most economically important parks in the National Park System. 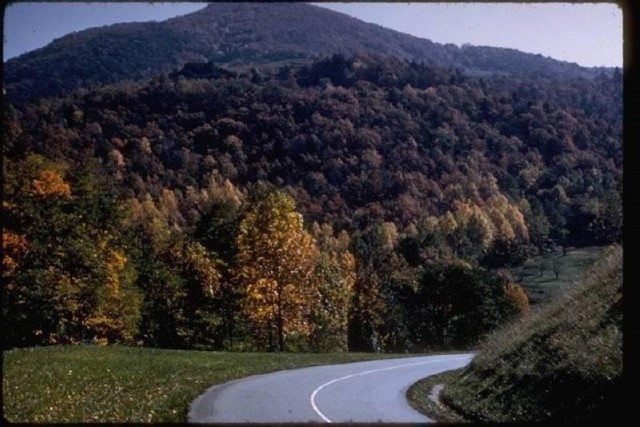 The Blue Ridge Parkway, named “America’s Favorite Drive,” extends 469 miles through from the Great Smoky Mountains National Park in North Carolina to Shenandoah National Park in Virginia. According to the Parkway’s visitor’s guide, “split-rail fences, old farmsteads, mountain meadows, and scenic overlooks with endless vistas” all make the Blue Ridge Parkway one of the most visited national attractions in the country, and garners about 4% of the nation’s visitors to various National Park System sites each year.

The Blue Ridge parkway runs along city centers such as Roanoke, Virginia and Asheville, North Carolina, which make the parkway accessible to tourists and locals alike. 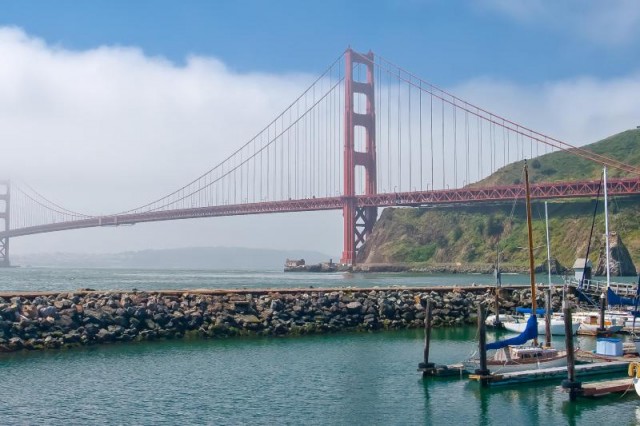 Designed by engineer and poet Joseph Strauss and completed in 1937, the bridge connects San Francisco with California’s northern counties and has been declared one of the Wonders of the Modern World by the American Society of Civil Engineers. It is one of the most photographed bridges in the world and sports “international orange” coloring and Art Deco design features.

Interestingly, the Golden Gate NRA actually encompasses many different historical sites in the San Francisco area, including the historic Alcatraz prison, Muir Woods, the Marin Headlands, along with the Point Bonita Lighthouse and a half dozen military facilities both operational and obsolete.