How Much Money Does the Average American Spend a Year? What the Typical Person Pays for Food, Gas and More

Ever wonder how your spending stacks up against that of the typical American? Thanks to information the government collects on consumer spending, you can. According to the latest figures from the Bureau of Labor Statistics, the typical U.S. household spent $60,060 in 2017 and had an average income of $73,573 before taxes.

Spending was up 4.8% from 2016, even as pretax incomes fell 1.5%. The Consumer Price Index, a commonly used measure of inflation, rose 2.1%. People were spending more across the board, with biggest increases seen in expenditures on education, housing, new vehicle purchases, and entertainment.

Take a look at the spending breakdown to see how your budget compares. 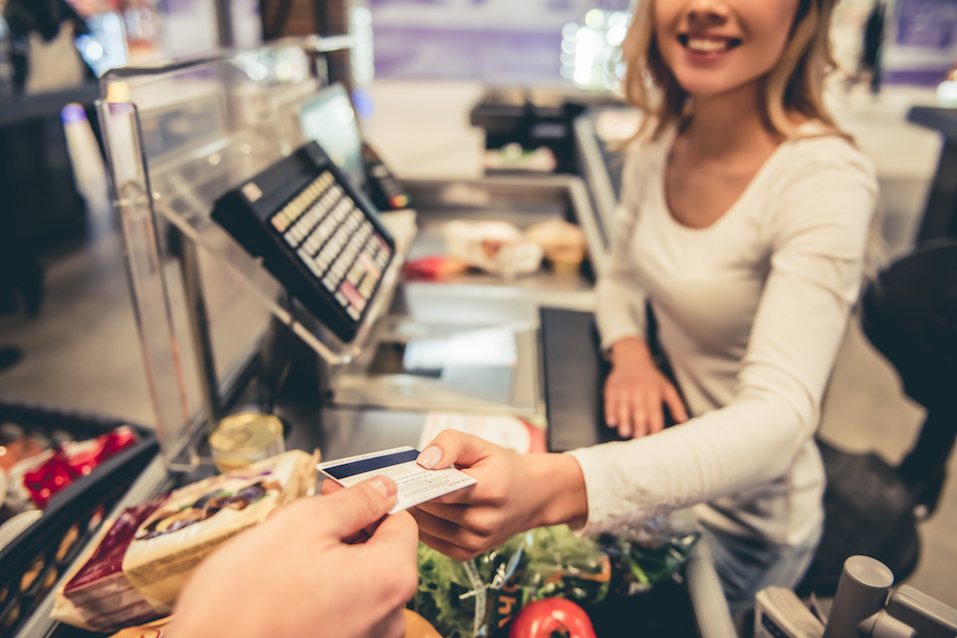 A woman pays for grocers at the supermarket. | GeorgeRudy/Getty Images

That total includes the $3,365 people spent on food purchased away from home, an average of $280 a month. For people looking to cut their spending, this is often a good area to start. Eliminating two $25 meals out a month would save you $600 a year.

At $19,884 per year ($1,666 per month) housing is by far the biggest annual expense for most Americans. Spending in this category, which includes rent or a mortgage, along with other costs like utilities or household services, increased 5.3% from 2016. The biggest increase was for owned dwellings, at 10.3%. 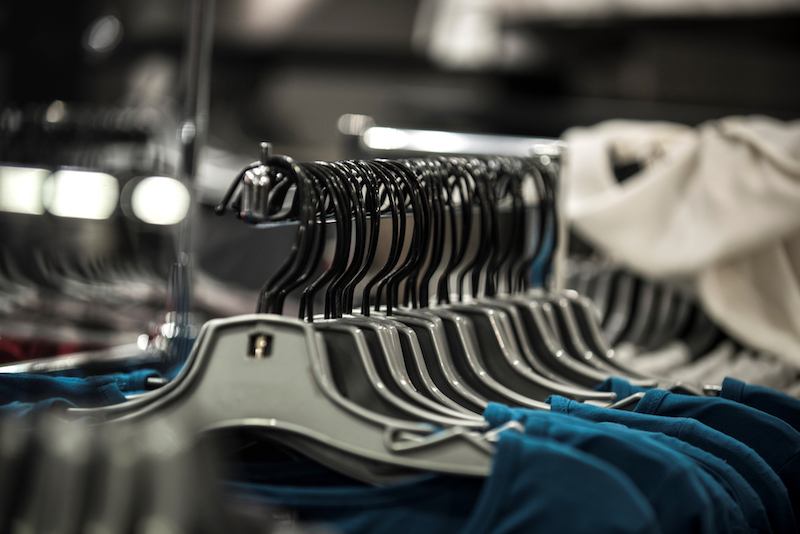 Clothing for sale at a store. | Sigefride/iStock/Getty Images

Spending on apparel and related services like dry cleaning was mostly steady from year to year. People spent an average of $152.75 a month in this category.

The typical American household spent just under $5,000 a year on healthcare in 2017, a 6.9% increase from 2016. People in the lowest income quartile saw the biggest increase in healthcare spending, which went up by $336 a year on average, or 15.6%.

Health insurance costs (a subset of total healthcare spending) increased 8% to $3,414. The average household spent $284.50 a month in this category.

Cash contributions, which include charitable donations and alimony payments, was one of the few categories where spending fell in 2017. People spent $208 less per year on average in this category than in 2016, a 10% decrease.

The other category where spending fell was personal insurance and pensions. Outlays in this area went from $6,831 to $6,771, a drop of just under 1%.