How Much Money Obama Is Making These Days, and How He’s Doing It

Barack Obama has been raking in cash since leaving the Oval Office. | Saul Loeb/AFP/Getty Images

In contrast to our current commander in chief, Barack Obama wasn’t a wealthy man before his inauguration. He earned a decent salary as an educator. And, of course, he wasn’t doing too bad as a member of the Illinois legislature and then as a U.S. senator. But he did see a big pay bump after being elected to the White House. All things considered, it’s not bad for a kid from Hawaii who got his start scooping ice cream at Baskin Robbins.

But his days in the White House are over. Obama earned the presidential salary of $400,000 per year during his eight years in office, and now he needs to find ways to keep the money flowing in. Fortunately, it’s not that difficult for former presidents to do. People want to hear from them. They want to see them in public. And they definitely want to hear all the juicy details about what it’s like inside the Oval Office.

When Obama was elected to the Senate in 2005, he was 43 years old and earning $85,000 per year. According to an analysis from Forbes, he and his wife have seen their wealth increase dramatically over the past 12 years, earning more than $20 million between 2005 and 2016. That money came from a variety of sources, including $610,000 in salary from his Senate post, $3.1 million in presidential salary earnings, and more than $15 million from his two books.

So the Obamas are sitting on a pretty little fortune as they start their post-presidency life. But you can burn through money quickly, and for that reason the Obamas need to keep the income flowing. How, exactly, are they doing that? And where is all of that money going?

Here’s the rundown, starting with the eye-popping figure the former president is asking for public appearances and speeches. 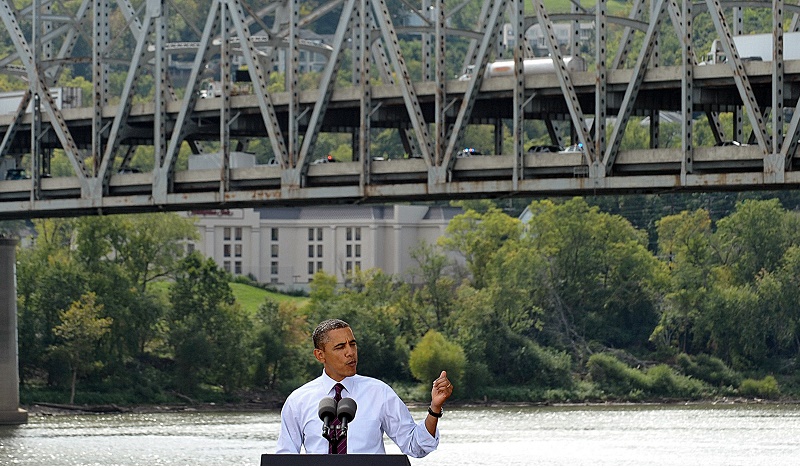 The former president is known for his speaking skills. | Mandel Ngan/AFP/Getty Images

When you’re in high demand, people will pay a lot to come see you speak. Or to have dinner with you. Or even just for a selfie. This is where Obama currently finds himself, and he’s commanding a high price tag.

According to recent reports, he seems to be charging around $400,000 to give a speech and make an appearance. Interestingly enough, he’s even making quite a few stops on Wall Street — which he was pretty tough on during his tenure in the Oval Office.

As time goes on, his asking price will probably go up. But for now, he stands to make a good amount of money giving speeches. For comparison, Bill and Hillary Clinton have combined to earn more than $153 million giving speeches since 2001. 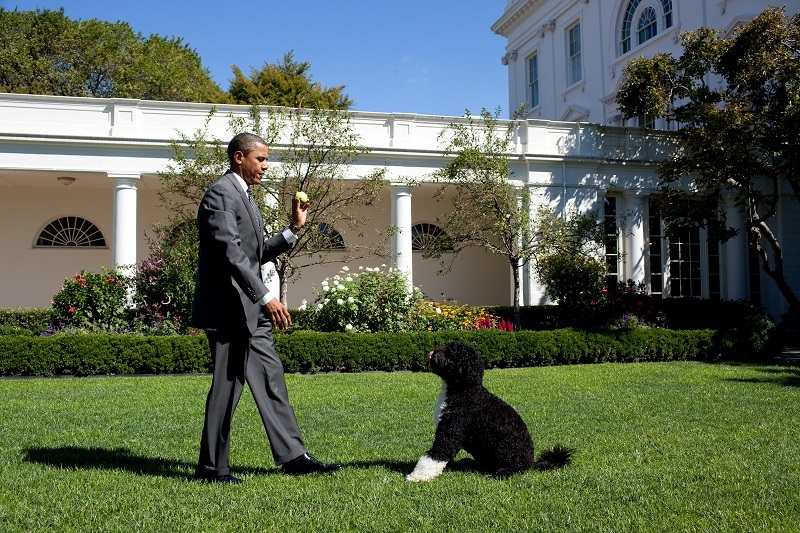 As a former federal employee, Obama gets to enjoy the perk of a federal pension. Presidents have been given a pension and some “transition” money once they left Washington ever since President Harry Truman left office in the 1950s. In office, presidents are paid $400,000, but it varies once they’re out. For example, a CNN report says in 2015 President Jimmy Carter was given $200,000 while President George W. Bush received $800,000. There are some stipulations, so Obama could end up seeing more (or less) in the future. 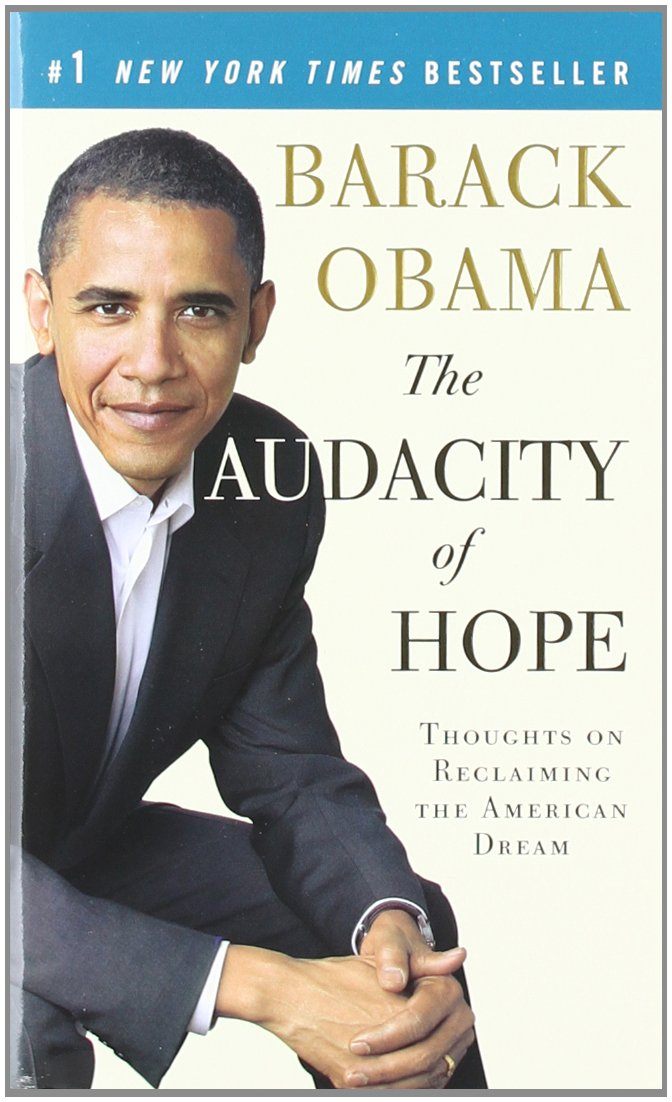 The Audacity of Hope was very profitable for the Obamas. | Amazon

If you were paying attention earlier, you’ll remember Obama left the White House worth more than $20 million. And the bulk of that came as the result of sales of his two books, Dreams from My Father and The Audacity of Hope. Books are also going to make the Obamas’ accounts overflow in the near future, too. The former president signed a contract with publisher Penguin Random House worth more than $65 million for a new book, and going forward there’s likely to be much more where that came from.

So where’s all that money going?

How he’s spending it: His new D.C. home

His new home isn’t too far away from his old one. | Karen Bleier/AFP/Getty Images

As for how the Obamas are spending all of that money, their first move (both literally and figuratively) was to a new house in D.C.’s Kalorama neighborhood. It’s 8,200 square feet and cost a cool $8.1 million, but that’s a drop in the bucket considering the former president’s earning potential on the speaking circuit. Prior to buying the place, the Obamas rented it. Evidently, they liked it so much they decided to make an offer.

The Obamas have also been hitting the road.

How he’s spending it: Travel 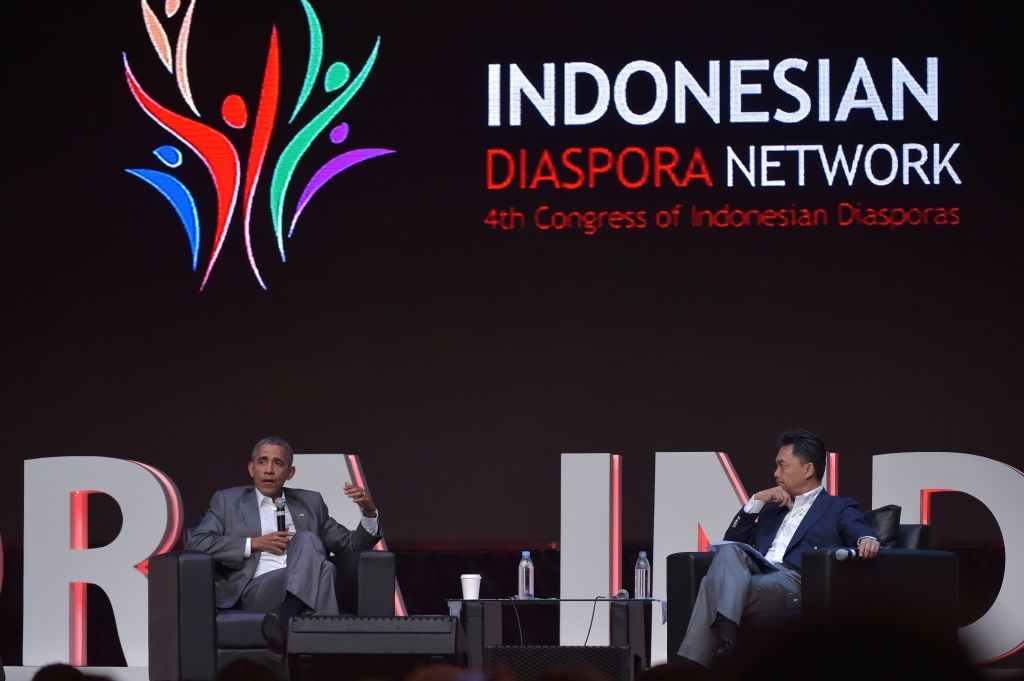 Besides investing in D.C. real estate, the Obama family has been hitting the bricks. That is, they’ve been traveling the world. You’ve likely seen photos of the former president and his family in Hawaii, but that’s far from the only place they’ve been. A mere five months after leaving office, Obama had traveled to nine countries — including islands in the South Pacific and in Europe. He even visited Indonesia, where he lived for a spell as a child.

Aside from vacationing, perhaps the biggest money-suck for the Obamas is their new foundation.

How he’s spending it: The Obama Foundation 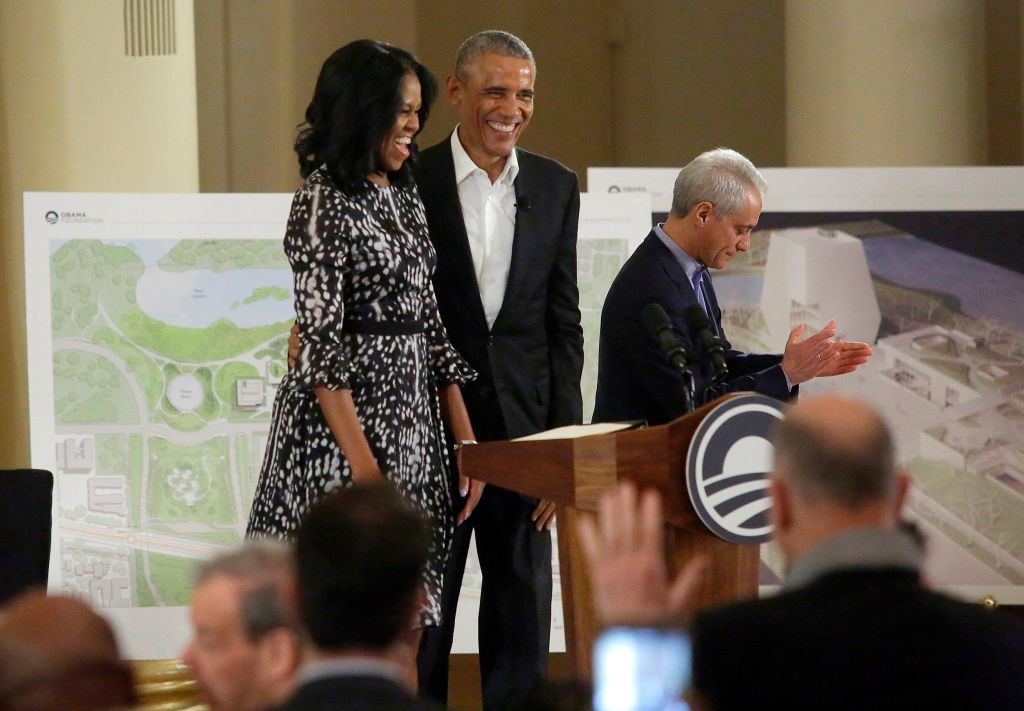 The big item on Obama’s agenda, for the foreseeable future, is the Obama Foundation. The Chicago-based organization has a stated mission to “inspire and empower people to change their world.” More specifically, “we’ll equip civic innovators, young leaders, and everyday citizens with the skills and tools they need to create change in their communities,” the organization says. The foundation is already hosting summits and hiring fellows, and it looks to be the single biggest project on the horizon for the Obamas.

In the words of Jed Bartlett, “what’s next” for the Obamas? 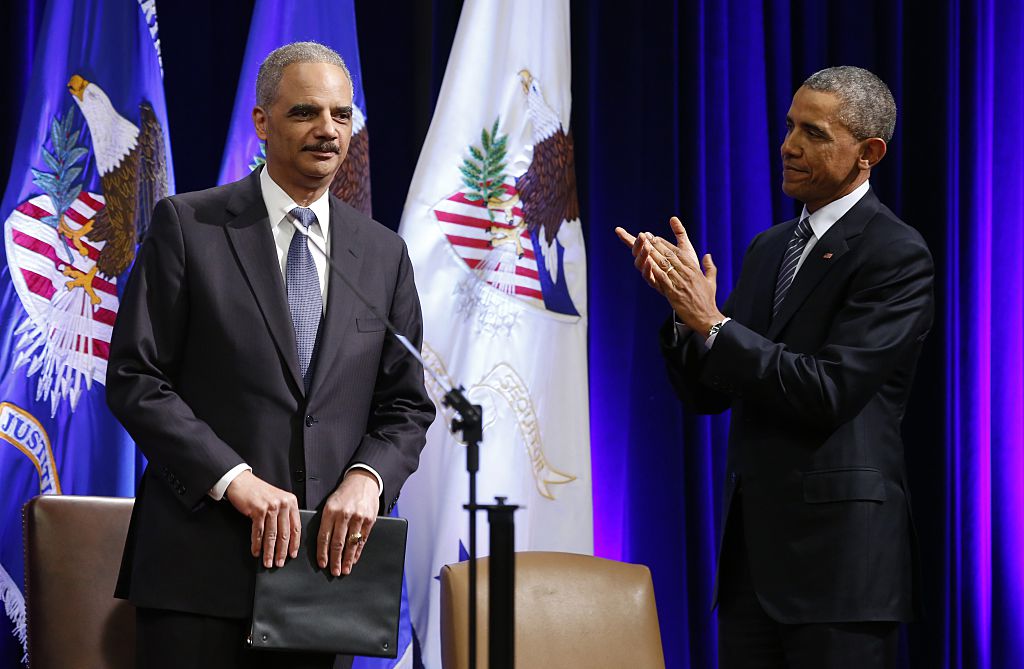 With lots of speeches to give, books to write, and a foundation to kindle, the Obamas have a full docket. But don’t expect the former president to fade from the political arena yet. Obama is working with his former Attorney General Eric Holder to stop gerrymandering and has already started to take public swipes at his replacement in the White House. At 56 years old, Obama is still quite young for a former two-term president, and he isn’t likely to ride off into the sunset anytime soon.