How Much Smaller Will the Jeep Go? 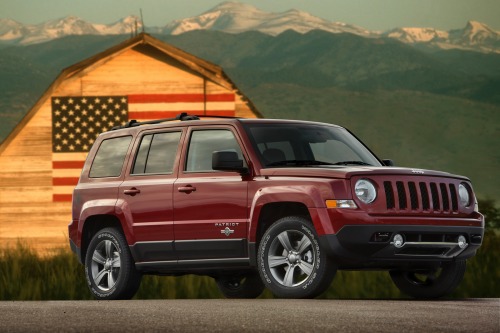 While nearly every mainstream nameplate offers a small runabout suited for urban and city use, Jeep (FIATY.PK) has remained a conspicuous exception to the rule, as it has brought its off-road heritage and DNA into virtually every vehicle that it produces. Reportedly though, this could all change relatively soon.

Edmunds is reporting that Jeep has plans for a new, small CUV — or crossover utility vehicle — that will hit showrooms next year and will be about the size of a Ford (NYSE:F) Fiesta. Jeep CEO Mike Manley shed some light on the project. The car, which is yet to be named, will be assembled in Italy and marketed globally.

“The weight of that market today is outside North America, predominately Europe,” said Manley. “It is growing in China. I think when we launch our SUV here, you are going to see quite significant growth in that segment in the U.S.”

The vehicle will be aimed at Ford’s Fiesta-based EcoSport CUV, which has recently launched in India to rather significant success. The global crossover market has seen phenomenal gains recently, and with Jeep’s parent Fiat’s substantial international network, the Italian firm wants to push the new Jeep on countries around the world.

A smaller Jeep would also provide the company some reprieve from the stringent CAFE standards that put increasing pressure on manufacturers to develop smaller, more fuel-efficient vehicles. The new model will offer the utility you’d expect from an SUV, but in a fuel-sipping, more city friendly package, at least according to Manley.

Don’t Miss: 7 Electric Cars Made For the City and a Budget

“From a ride and fuel economy perspective, it will be competitive,” said Manley, who expects hatchback and sedan customers to cross-shop the new small Jeep. Additionally, it will provide “the utility that you will get in an SUV in terms of cabin space and everything else.” 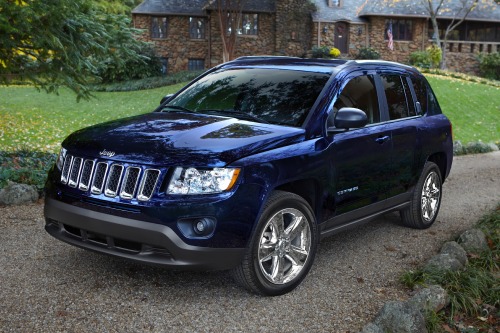 Models in Europe will come with a diesel option, but the company has no such plans for the U.S. Although Manley didn’t say anything in his interview with Edmunds, the folks over at Autoblog contend that the new vehicle will replace the Compass and Patriot slots in the carmaker’s lineup.

Manley also pointed out that the vehicle will be 4.2-meters (about 165 inches) long. Jeep’s new 2014 Cherokee, by comparison, is 4.6-meters long (181 inches). It will be built on a front-wheel drive, Fiat-based platform.

As far as its off-road capabilities goes — and let’s be honest, this is a factor that has really defined the Jeep brand — no one can say for sure. While it most likely won’t match the Wrangler for rock crawling or mudding, it will hopefully retain enough Jeep DNA to allow some fun to be had off the asphalt.

Here’s the auto industry’s month of June by the numbers: 10 Best Selling Cars (and Trucks) of June