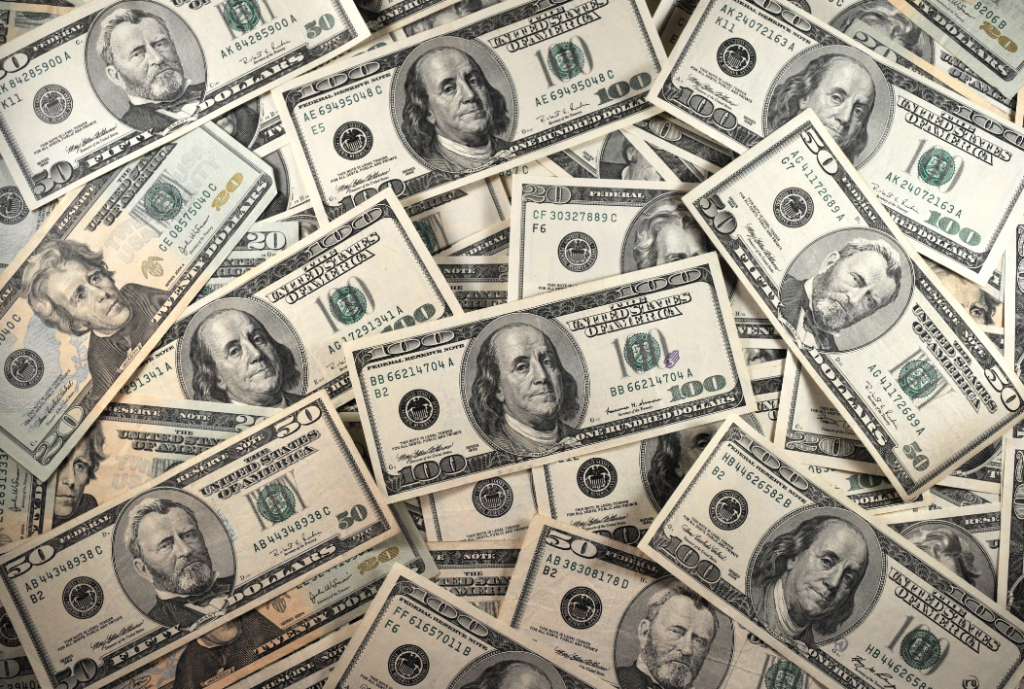 In the past year, my husband and I got married, bought a car on our own, found a new bank we actually like, and started putting money away for some of our future goals. We got tips about personal finance from a number of the normal sources – parents, trusted friends, vetted websites, and books – but we also used a string of helpful advice from a perhaps unlikely source: Reddit.

Up until this point I had mainly believed Reddit was a site for guys to post random facts (and more than their fair share of opinions) about gaming, cats, and the funniest viral videos to surface on the Internet in the past week. And while there’s an abundance of those threads on the site, there’s also a stream of useful information for just about any topic you’re looking for. In our case, it’s consistently been useful in helping us come up with new ideas for saving our money, finding good financial resources, and providing real-life customer reviews.

Based on Reddit’s demographics, it shouldn’t be surprising that my husband uses the site more than I do. The largest share of Reddit users are males between the ages of 18 and 29, with use dropping off steeply with people over the age of 50. The site launched in 2005 and now has 36 million user accounts. It operates essentially like an online message board, where people submit a link, comment on other posts, and “upvote” or “downvote” posts based on their value. Many users are also incredibly engaged: Redditors are responsible for creating a grassroots campaign supporting Bernie Sanders, for example, which to date has raised more than $1 million.

Reddit first impacted my life in a real way when it solidified my husband’s decision about which car we should purchase. We were both moving across the country and needed a new vehicle, but weren’t sure which late-2000s car to buy. There aren’t great (free) review sites for used cars, but we wanted to know that the Honda Accord we were looking at was going to last us a long time. We weren’t about to spend money on a consumer digest, but we wanted unbiased reviews of the cars we were considering. Reddit delivered. 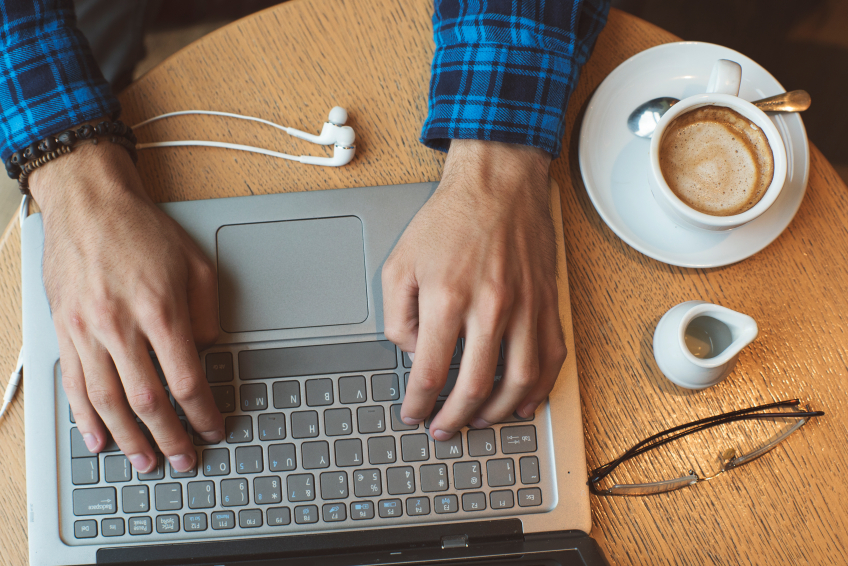 In fact, Reddit users are a wealth of information. On the car-related subreddits (Cartalk and WhatshouldIbuy are a couple), you’ll find tips on how to avoid scams if you’re buying from a private seller, advice on how to put on winter tires yourself, and car comparisons based on the models you’re vetting.

After taking the advice of Redditors and checking out some other models that were suggested in the threads, we ended up purchasing an Accord from a dealership – using Reddit tips about how to work with salespeople to get the best deal on the lot.

When our independent research was affirmed by what we found on Reddit in the case of buying the car, we slowly started seeking out advice on other topics. Around that same time we were also looking for a new bank, preferably one that had branches and/or services all across the country. My husband went on Reddit to check out reviews for several brick-and-mortar banks, only to see most users were more enthusiastic about online banks like Charles Schwab, USAA, and Ally.

In that case, Reddit ended up giving us options that weren’t even on our radar – many of which offered higher interest rates and better perks than the traditional banks we were originally considering. And after being happy with the car we bought and the bank we eventually chose, Reddit users had earned our trust – at least as a starting point for financial topics we were just beginning to explore.

Since then, we’ve also used tips on Reddit for the best methods for saving emergency funds and reaching other financial goals. Of course, Redditors won’t claim to be financial planners, and they shouldn’t be treated as such. Neither are they necessarily car experts. But if you’re pulling your own weight with a bulk of the research and fully vetting information you’re reading, it works as a great starting point, and a sounding board if you’re trying to make the best decision for you. There’s the expected snark and trolls every now and then, but for the most part it’s a community of people who genuinely want to offer their experiences so you can learn from them. Don’t believe me? Check out Reddit’s personal finance subreddit for yourself.