How States With Harsh Traffic Penalties Hurt Their Own Economy 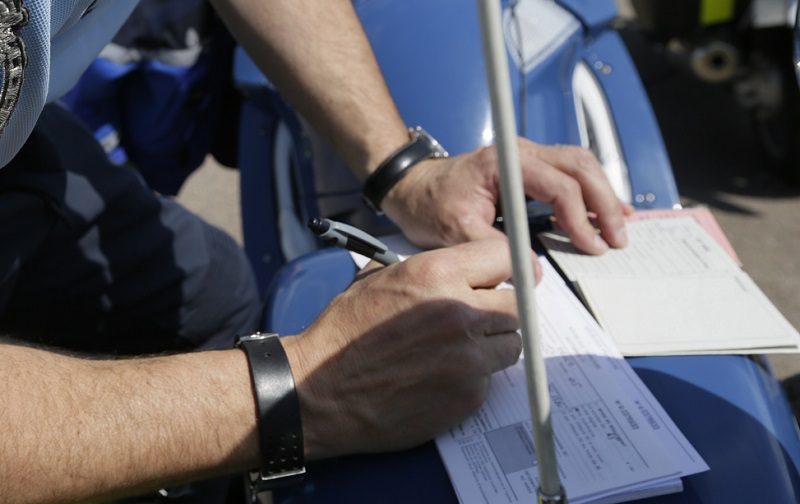 Harsh fines and even jail time could await Americans for traffic violations, and there might not be any economic benefit. | Kenzo Tribouillard/AFP/Getty Images

If you feel like a recent ticket for speeding or parking cost way too much, you’re not alone. Even minor moving violations can result in $240 or more in fines, plus a huge jump in insurance premiums. One day, you’re driving down an empty road at a few miles above the speed limit, and the next thing you know you’re paying over $1,000 extra to operate a vehicle for the next few years.

Clearly, we have a problem here. Minor traffic violations should not be costing otherwise law-abiding citizens a fortune. But things really slip out of control when someone can’t pay a fine immediately.

Take a costly red-light ticket in California. Next City reported if you don’t have $490 on hand to pay, you’ll find yourself facing another $300 in late fees. Avoid paying that $790, and the state could suspend your license and even throw you in jail.

So the state is winning by charging big for traffic violations and subsequent fines, right? Wrong. According to a 2017 study by the Lawyers’ Committee for Civil Rights, the loss of a license or job due to California traffic violations is costing the state as much as $140 million.

Here are six ways a state does more damage than good by turning to tickets for revenue.

1. The cost of losing your license 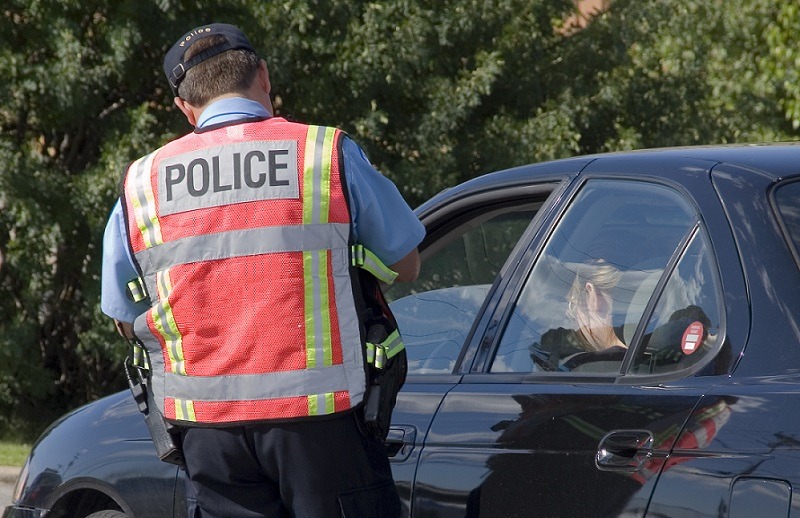 If a ticket leads to a suspended license, the state loses in the end. | Getty Images

In the Lawyers’ Committee for Civil Rights report, the authors note 78% of Californians need a driver’s license for work. That number is consistent with states across the country. (A 2013 Brookings study found 90% of Americans drive to work every day.) While some people choose to drive rather than take public transportation, many states have poor transit options and give residents no choice.

When a state suspends your license, it affects more than just you. Those with the option might take public transportation and spend a much longer time commuting, which leads to a drop in productivity. But in the cases where there is no subway or bus, they might lose their jobs. This direct effect begins pinching the state treasury. 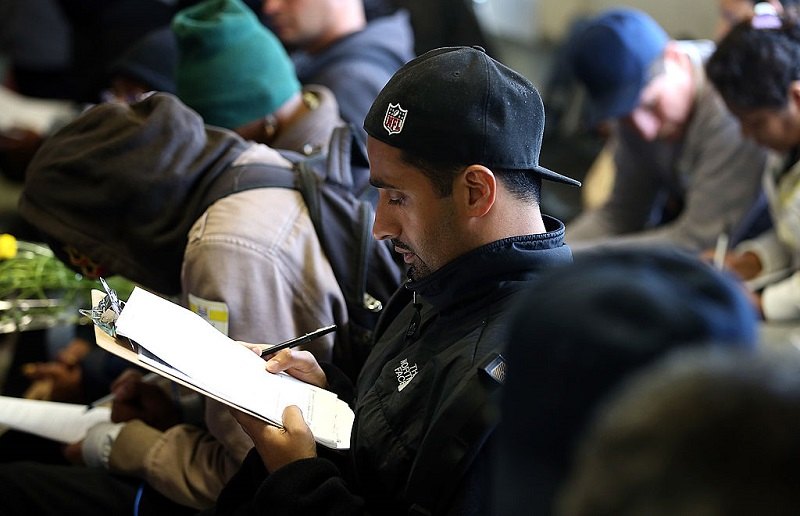 When someone can’t drive and thus can’t work, the state should expect lost tax payments from that day forward. Naturally, workers in the highest income brackets can pay for traffic violations and continue working. However, even low-income tax payments add up quickly for states on a tight budget (i.e., all of them). Economists working on the Lawyers’ Committee for Civil Rights report estimated California would generate an additional $70 million to $140 million in tax revenue if people with suspended licenses kept working.

A New Jersey study from 2006 suggested how such a big chunk of revenue disappears. A whopping 42% of those with their license suspended lost their jobs. Of those, nearly half could not find another job. Overall, 88% said they earned less than they did before the license suspension. 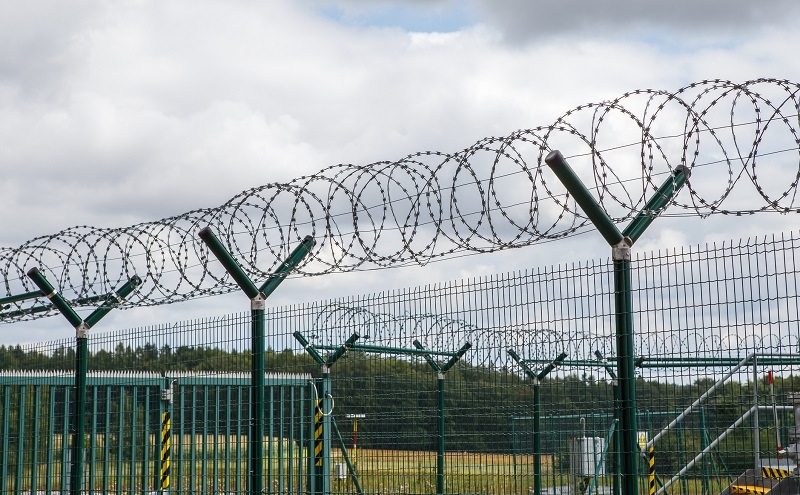 When states, such as California and Mississippi, jail someone for unpaid tickets and fees, they are beginning a vicious cycle of debt and despair. Obviously, no one can look for a job or make a living while spending time in jail. A Washington Post story of Joseph Anderson, a disabled Biloxi, Mississippi, man held for six nights for an unpaid speeding ticket, put a face to this brazen attempt at collecting revenue.

Despite the man’s attempts to pay in installments from his meager income, the authorities heard no excuses and jailed him. Upon release, he still had no way to pay the fines and began speaking with attorneys about suing Biloxi for his treatment. If government officials believe arresting someone who cannot pay will get them the money faster, they are sadly mistaken. 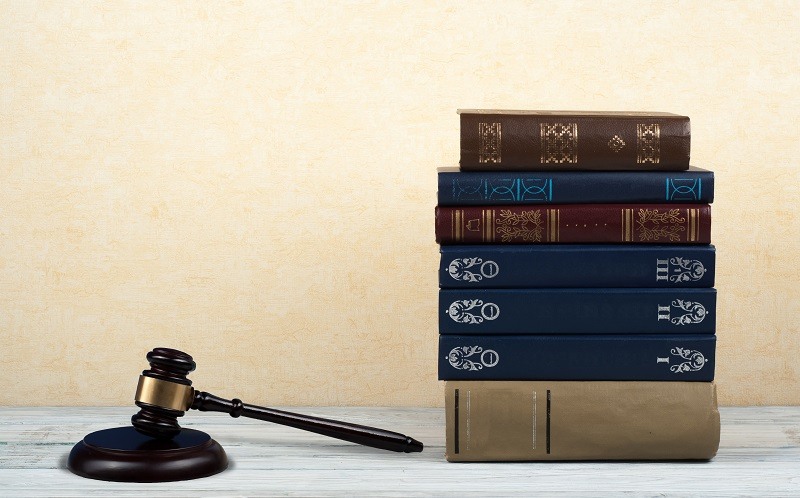 The municipalities with the most egregious ticket penalties lose the lawsuits people bring against them. | Getty Images

Biloxi was forced to settle the class-action lawsuit against it following the Anderson case at a cost of $344,000 per year for the foreseeable future. In addition, the city had to pay the legal fees involved in the case. So whatever type of revenue municipalities hope to bank by exploiting poor residents, the strategy has repeatedly backfired across the country.

In 2016, Jennings, Missouri, ended up paying $4.7 million to 2,000 residents it had jailed, fined, or both. At the time, it was the highest per-day amount ever paid by a U.S. municipality to atone for its incarceration practices. The lesson: Crime doesn’t pay, even when you are the one operating the court system. 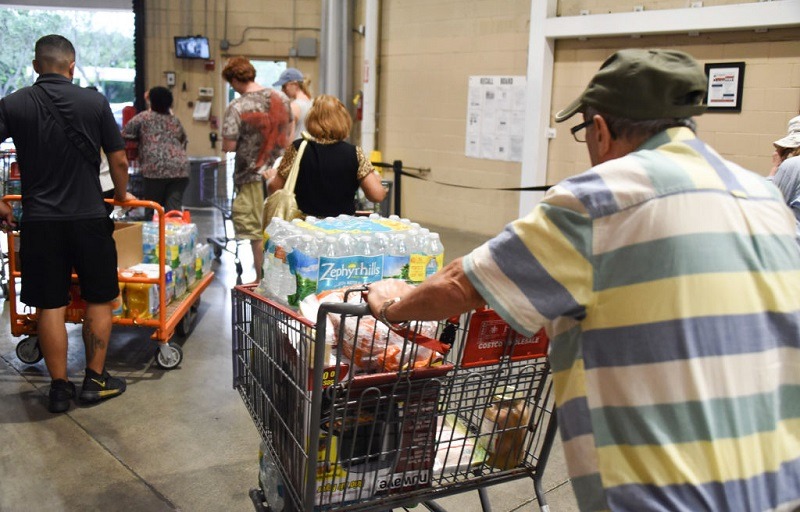 With a lower income, anyone who has lost a driver’s license will be cutting back on purchases. On top of the obvious drop at supermarkets and gas stations, retail stores will see less business, too. The new backpack or school pictures take a backseat to the essentials in these situations. In the end, the state sees a broad loss in tax revenue stemming from the loss of employed residents. 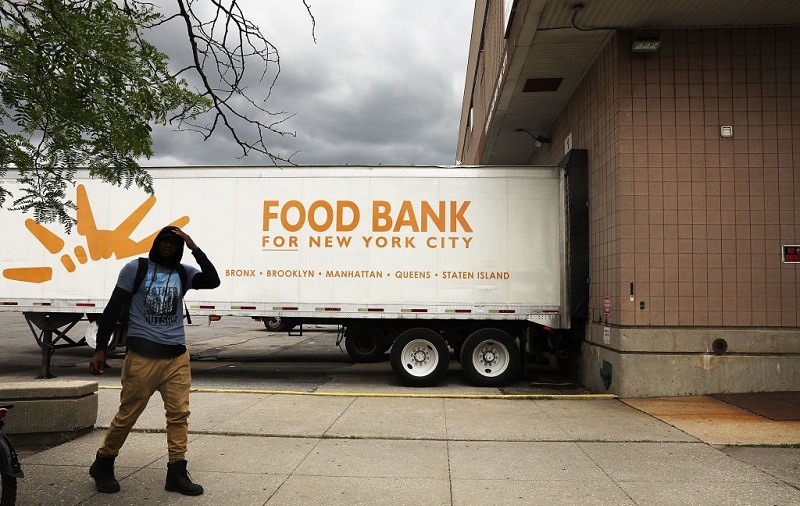 When people can’t work, the state might end up supporting them with public assistance funds. | Spencer Platt/Getty Images

When someone loses their job and has no way to pay for basic necessities, that’s when they turn to the public safety net. Any citizen without a license or way to support a family has the right to turn to welfare programs at this time. Because the cost of maintaining these services falls to the local and state governments, it seems to be a poor strategy to put more constituents into the category of those in need of help.

We can see how someone with multiple drunk driving offenses could be a threat to the community and should pay fines. However, someone without the money to pay for a traffic violation cannot help themselves — or the community — without the means to make a living. Before state governments try to make money by taking away licenses, they should see the bigger picture. It’s called being “pound foolish,” and it can happen to the best of us.