How ‘This is Us’ Star Chrissy Metz Landed Her Dream Job 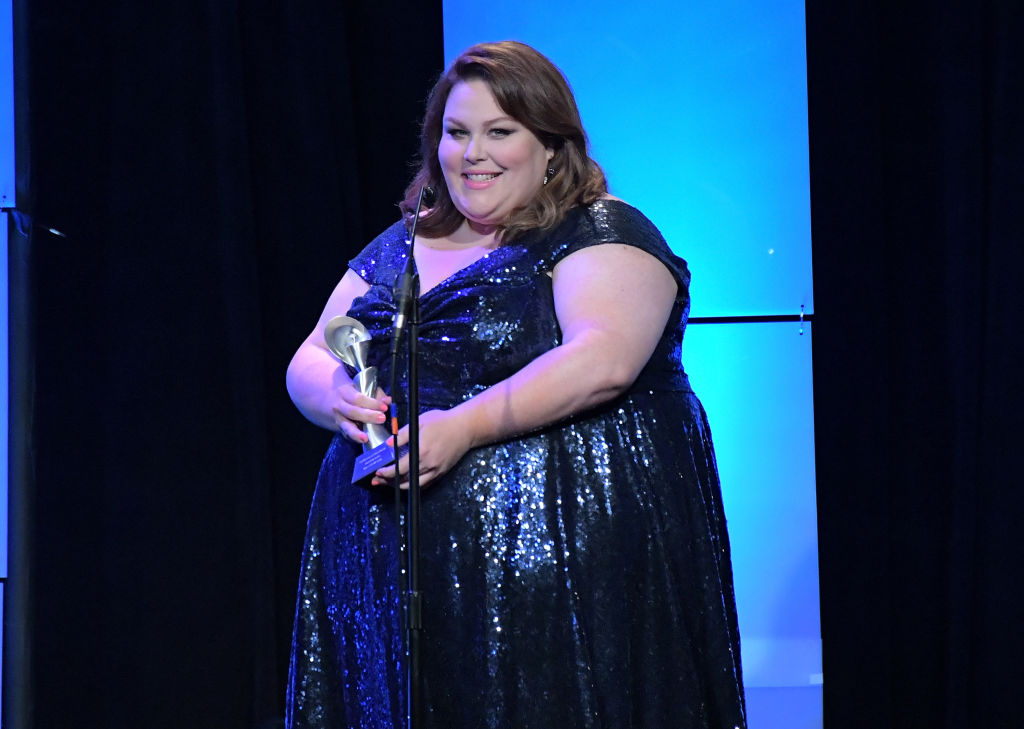 When you see celebrities, it’s easy to think they always had it easy. Their lifestyle would lead most people to believe they’ve enjoyed the good life from the very beginning. However, that’s not always the case.

One example is Chrissy Metz, star of This is Us. She spoke to The Hollywood Reporter about her struggles trying to make it in the entertainment industry and how she finally got her big break.

Here’s how This is Us star Chrissy Metz landed her dream job.

Becoming an actress took patience and perseverance. During her pursuit of an acting career, Metz held several odd jobs. She worked as a fast food employee, a nanny, and a junior talent agent. These jobs weren’t glamorous, but Metz did what she could to make ends meet. “I came out here to be an actress, but I needed to pay the bills,” said Metz in her Hollywood Reporter interview.

Metz told NPR her job as a junior talent agent was challenging at times because she was trying to get acting jobs but also had to help other actors get auditions. Said Metz in her NPR interview:

It was difficult, though, because it was like watching your boyfriend take another woman out every day and everybody’s going on auditions and you’re like, “Yeah, great, have fun.” And I ate my feelings and I was depressed, and I was like, ‘This is not what I came here for.’ But I also know, like I stated earlier, that we’re here to be of service. And if I couldn’t do what I wanted to do, I could at least help people do what they wanted to do.

Metz said one drawback of her job as a junior agent was weight gain. “I ended up gaining weight sitting behind a desk and being depressed. All people do is send you Sprinkles cupcakes, which is lovely, but not when you’re depressed and want to be an actress,” she told The Hollywood Reporter.

Although Metz was busy, she still managed to squeeze in time to attend casting calls. She told the magazine she would go on casting calls during her lunch break. Once acting work started coming in, Metz took on small television roles. She made her acting debut in 2005 in the TV series Entourage, playing the role of a counter girl. After taking on a few more roles, she went on to appear in the TV series My Name is Earl and Huge. Metz’s persistence paid off. Eventually, she was chosen to play the role of Ima ‘Barbara’ Wiggles on American Horror Story.

The time she almost quit acting

The actress got the coveted role of Irma ‘Barbara’ Wiggles, but she did hit a rough patch in between that show and booking This is Us. Metz told Glamour she had a tough time making ends meet after her role on American Horror Story didn’t result in more acting jobs. She said right before getting the job on This is Us she only had 81 cents in her bank account. Metz told The IMDb Show she was ready to call it quits right up until about a week before she got the role on the hit show.

Metz credits her friends and family with helping her stay focused and not give up on acting. The actress said she was so down about not getting acting roles after American Horror Story that she was ready to move back home to Florida and forget her acting career. However, her support system kept cheering her on. With their support, she was able to move forward and get her next big break on This is Us. Said Metz in her interview with Glamour:

I almost moved back to Florida, but my mom said, ‘You can either be miserable here and not pursue your dreams,’ or you can be miserable in L.A. and at least pursue what you want.’ So, I stayed. I kept auditioning, with no savings and no money, credit card debt gaining interest. I went on unemployment. I bought ramen noodles at dollar stores … I moved in with a roommate who told me, ‘Stay with me until you can afford rent. Don’t give up.’ People who supported me were like, ‘If you don’t have money for food, I’ll cook you dinner. You don’t have money for acting class? Let’s get together and read lines.’ I am so grateful that I had such an amazing support system.