How to Avoid Becoming the Office Creep 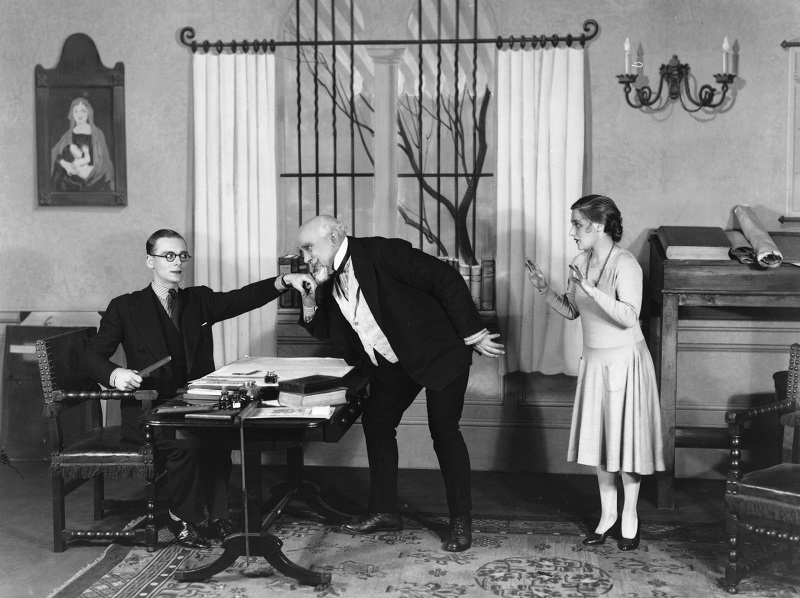 Every dog has its day, and every office has its creep. Of course, the term “creep” is ambiguous, and has become somewhat of a buzzword in recent years. Who, or what a “creep” actually is varies on each individual’s interpretation of appearance or behavior, and what a sorority girl might deem creepy is likely completely normal in the eyes of an office worker. But there are some people who are undeniably creepy; and their behavior in and around the workplace can impact productivity, and even turn a well-oiled office into a toxic environment.

How does one even know if they are considered a creep? And if you know that you make people uncomfortable, can you get to the root cause and potentially change it? Psychologists have been chipping away at this very problem, and thanks to a new research paper published in the journal New Ideas in Psychology, we now have a better idea of what causes creepiness.

Francis McAndrew and Sara Koehnke of Knox College, and authors of “On the nature of creepiness,” took a group of responses to an online survey from 1,341 international individuals, and sifted through the results to reach a few overarching conclusions about how people perceive creepiness. Specifically, and unsurprisingly, people who are often labeled as “creepy” tend to be male, and females are more likely to feel sexually threatened by the person they think of as creepy.

The other two highlights were that creeps are often considered to be unpredictable, and that there are certain jobs, occupations, and hobbies that are considered creepy, or at least more so than others.

“Males were perceived as being more likely to be creepy than females, and females were more likely to associate sexual threat with creepiness,” the study says. “Unusual nonverbal behavior and characteristics associated with unpredictability were also predictors of creepiness, as were some occupations and hobbies. The results are consistent with the hypothesis that being “creeped out” is an evolved adaptive emotional response to ambiguity about the presence of threat that enables us to maintain vigilance during times of uncertainty.”

If this study is any indication, there are some people who are going to be labeled as creeps simply by default — and they’re usually going to be men. Not only that, but females are going to feel sexually threatened by these creeps, whether an actual element of danger exists or not. And of course, depending on your profession — or even what you like to do in your spare time — you might be considered a creep as well.

Which professions and hobbies aren’t specifically mentioned, but you can bet that if you’re an undertaker or something, people are going to be a little wary around you.

It all sounds a bit unfair. And it can be. But we can look at our own behaviors, and those of others, and get a pretty good idea of what makes people uncomfortable. Just think about some of the people you share a workplace with, and the things they do that rub you and everyone else the wrong way. Perhaps they talk to themselves, or refuse to bathe. Common and classic creep behaviors might include continually trying to talk to certain people, or following them around.

These are the types of behaviors that people feel as threatening to their personal boundaries. While most people learn to keep things in check while growing up, some carry these behaviors into adulthood. That’s when they start crossing the line, and becoming “creepy.”

With that in mind, it’s not all that difficult to avoid coming off as creepy. Simply think about your actions and behavior, and see if you’re crossing any personal boundaries. Chances are, you’ll have an idea that you’re somewhat toxic in the eyes of your coworkers — but if not, it’s probably because you’re overstepping. Just be mindful of it.

This study does draw its conclusions from a relatively small group of people via an online survey, so it’s truly only giving us a taste of the ins and outs of creepiness. But it’s a real issue in many workplaces, and if you want to make sure you’re remaining in the good graces of those around you, there are some simple steps you can take to ensure you’re not the “creep” in everyone else’s eyes.