Bank Fees: Here’s How to Avoid Them 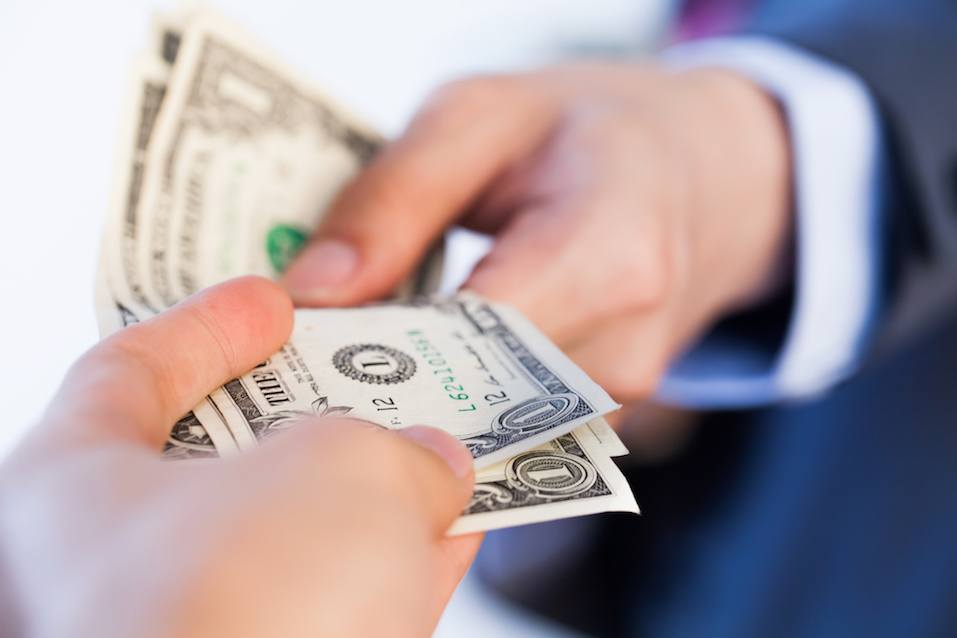 If you’re like most consumers, you’re constantly looking for ways to save money. However, that can be hard to do when you’re hit with fees. This is often the case when it comes to banking. Fees can hit you when you least expect it. The Cheat Sheet spoke with Ken Tumin, the founder and editor of DepositAccounts.com. The researchers at DepositAccounts.com conducted a study to find the highest and lowest bank fees across the country. Here are some tips from Tumin on how to find the best rates, avoid excessive bank fees, and save more of your hard-earned cash.

The Cheat Sheet: What surprised you the most about this study?

CS: What do consumers do that raise the likelihood they will be hit with a bank fee?

KT: When consumers don’t plan for hard times, the odds of being hit with more bank fees rise considerably. For example, if you lose your job, your bank balance may fall, making it more likely that you’ll be hit with overdraft fees and monthly service fees. With more planning, consumers can take steps to reduce the chance of fees when hard times occur. For example, a checking account that is free only with direct deposit or when a minimum balance is maintained may be fine when you’re employed, but when a job loss occurs, it can become difficult to avoid the monthly fee. That’s why it makes sense to choose a free checking account when times are good.

CS: Do you have any tips for how consumers can negotiate the fee or even have it waived?

KT: It’s important to regularly monitor your bank account so that you’re aware that a fee has recently occurred. If it’s the first time you’ve been hit with the fee, you’ll likely be successful when asking for a courtesy refund. The chance of a refund goes way down if you’ve waited too long or if you’ve been hit multiple times by that fee.

CS: Which bank had the highest fees? Which had the lowest?