How to Not Be Fooled By a Tax Scam 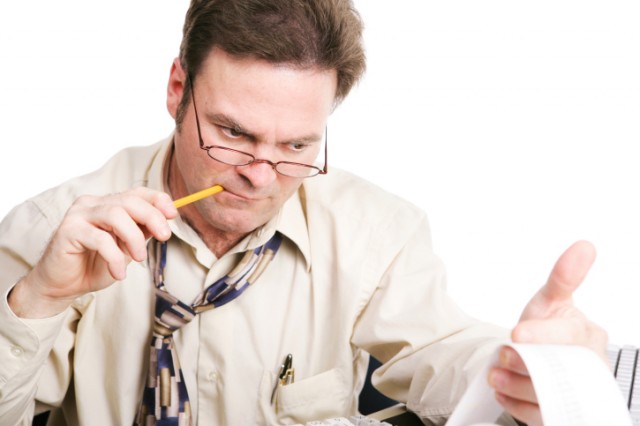 If you’re concerned about becoming the victim of a tax scam, you have good reason to be worried. So far this year alone, more than 366,000 people have been lured into an elaborate phone scam orchestrated by fraudsters impersonating Internal Revenue Service agents. Scammers are tricking thousands of unsuspecting consumers into handing over their hard-earned cash.

Know that the IRS will never make initial contact with you through phone or email. It will always be through mail. If you receive a call or email from someone claiming to work on behalf of the IRS, this should be your first tip that something is very wrong. If you receive a phone call, hang up right away.

“We are doing everything we can to help taxpayers avoid scams as the tax season continues,” said IRS Commissioner John Koskinen in a statement. “Whether it’s a phone scam or scheme to steal a taxpayer’s identity, there are simple steps to take to help stop these con artists,” Koskinen continued.

Treasury Inspector General for Taxpayer Administration, J. Russell George, estimates nearly 3,000 victims have forked over a total of $14 million to fake IRS representatives since 2013. Most of the victims received requests to send money to the scammers through prepaid cards. Victims who refuse to pay are sometimes threatened with arrest or deportation. Some are even told they will lose their business or driver’s license.

Here are tips for how to protect yourself from this scam.

Scammers are usually after one thing: your money. If you owe the IRS money, it might be tempting to automatically send a payment to a caller who claims to be an IRS official. The caller will most likely take advantage of your fear by making threats. If a request for money is made, don’t let the shock of the call cripple your ability to think clearly.

2. Don’t be swayed by your phone’s caller ID display

Some fraudsters have sophisticated equipment that gives them the ability to make it appear as if they are calling from IRS headquarters. You may even hear background noise suggesting that the call is being made from a call center. The fraudster might go a step further by calling back several times and claiming to be from the police department or the Department of Motor Vehicles.

A scammer might request your social security number or your mother’s maiden name under the guise of confirming your identity. Sometimes the scammer will even provide a fake badge number to convince you that his or her affiliation with the IRS is legitimate. Don’t fall for this trick. The IRS would not call a taxpayer to ask for this kind of information.

In some versions of this tax scam, the fraudster will send an email saying that you owe money. The IRS never sends notices via email, so beware.  Refrain from clicking any links within the email. There is a possibility that links could redirect you to a fake IRS website, which may then ask you to fill in a form with your personal information. A link or attachment could also be a vehicle through which malicious software is installed on your computer, giving identity thieves access to your financial information. The IRS recommends forwarding emails sent by scammers to phishing@irs.gov.

If you think you might have been targeted by a tax scammer, report the incident immediately. The U.S. Department of Treasury has an IRS impersonation scam reporting form that you can fill out online. You can also contact the IRS at 1-800-829-1040. The Federal Trade Commission also handles fraud reports.