How to Play E-Commerce: Buy eBay and Short Amazon 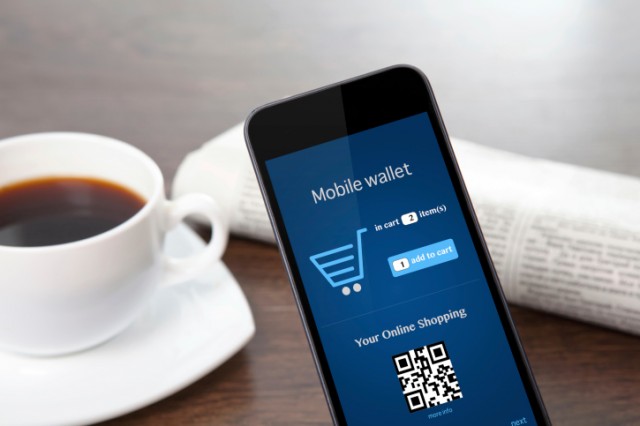 There is little doubt that e-commerce is a rapidly growing market. For many people it is simple and convenient to be able to go online in order to purchase goods, and as a result this subsector of the retail space has been growing rapidly despite relatively tepid retail sales growth.

But how should you play the space? There are several companies involved and several different strategies. The two biggest are Amazon (NASDAQ:AMZN) and eBay (NASDAQ:EBAY).

Amazon is the largest e-commerce company in the world. It has a large online retail store. It also hosts several other retailers from large businesses to small entrepreneurs. More recently it has gotten involved in providing online content such as music and movie streaming and electronic books.

EBay started out as an online auction house, and it still does this. But it has expanded its eBay auction house to include a marketplace that allows buyers and sellers to come together. Like with Amazon’s retail hosting business both large and small retailers can list products on eBay’s marketplace. eBay also owns the largest online payment platform—PayPal. Individuals and businesses can easily transfer money to one another using PayPal.

Investors have largely gravitated towards Amazon while ignoring eBay, which trades like a value stock. Amazon has been growing in all sorts of different directions, and it has been aggressively investing its operating profits into developing various aspects of its business. eBay has been far less aggressive, choosing instead to return capital to shareholders through a stock repurchase program while still investing in further developing its online marketplace and PayPal.

While investors are confident that Amazon’s investments will pay off, I think there is no evidence to support this. Furthermore I am concerned that if Amazon were to stop investing so heavily in its business that it would lose its advantage and start to lose market share. eBay, on the other hand, has proven that it can generate significant profits while returning capita to shareholders.

Therefore I think that an interesting trade is to buy eBay and to hedge this bet by shorting Amazon. I wouldn’t necessarily short Amazon outright, but I would instead buy puts in Amazon to hedge my eBay position.

This thesis is based on two things. The first is the aforementioned profitability differential. EBay is earning money and Amazon is not.

But there is a more qualitative argument as well. Amazon seems to be almost hyperactive and overly aggressive in that it has this need to compete on every front. Its streaming business was set up to compete with Netflix (NASDAQ:NFLX) and its new phone was set up to compete with Apple (NASDAQ:AAPL). These are formidable opponents to take on, and it is difficult for me to see the logic behind these moves, especially since the company has no profits to show for them.

EBay may not be growing its revenues as quickly as Amazon, but it is not overreaching for growth. EBay does a couple of things, and it does them really well, and this latter point is evidenced by the company’s profitability.

In short, eBay makes more sense as a business, whereas Amazon seems to be more of an interesting project. Amazon is fun to watch and it has compelling product offerings, but it doesn’t make sense from an investment standpoint unless you make a lot of optimistic assumptions regarding its future.

With this in mind, I think it makes a lot of sense to buy eBay and to sell Amazon.