How to Think of the Next Big Idea for Your Company 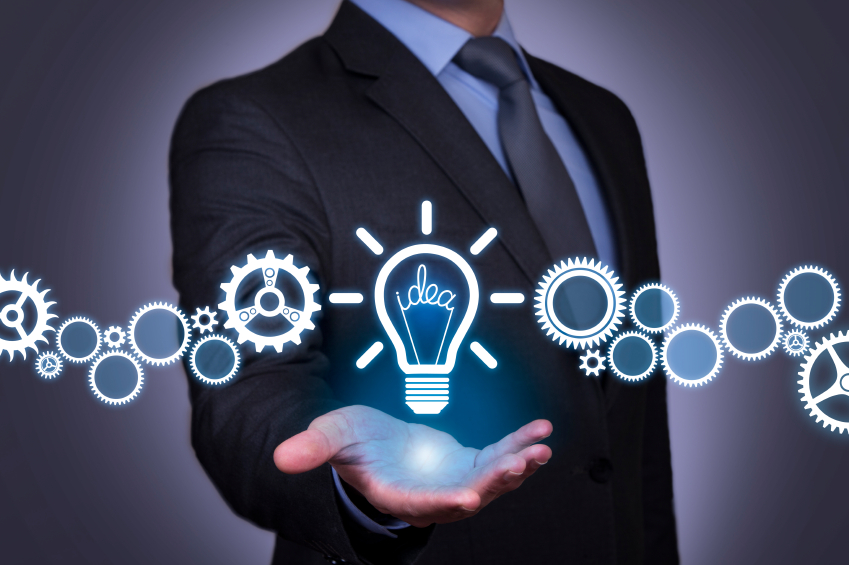 True innovation can be tough to come by. In most cases it means disrupting well-established markets and taking a risk on an idea that could utterly fail, or have the potential to make millions. One such example is Apple’s introduction of the iPhone in 2007, which radically changed the cellphone market. But until it was clear the phone would be Apple’s meal ticket for several years, naysayers claimed it was too big, too hard to type on, and too slow.

A few lessons to consider from Apple’s example: sometimes, risks in innovation have great rewards. And the community at large isn’t always going to be the source of a company’s greatest new ideas. In fact, one author and professor believes that companies’ greatest potential for new ideas starts within instead of crowdsourcing, and that it comes from a spirit of criticism, not design thinking.

A persisting problem for many large companies today is that they have plenty of sources for new ideas, but they don’t know how to sift the good ideas from the bad and come up with a truly revolutionary direction, wrote Roberto Verganti, author of Design-Driven Innovation: Changing the Rules of Competition by Radically Innovating What Things Mean and professor of leadership and innovation at Politecnico di Milano.

“In order to find and exploit the opportunities made possible by big changes in technology or society, we need to explicitly question existing assumptions about what is good or valuable and what is not—and then, through reflection, come up with a new lens to examine innovation ideas,” Verganti wrote in a post for Harvard Business Review. That process, Verganti says, is reliant upon criticism.

Verganti lays out a framework for how companies can choose new directions and innovations, whether it’s for a product, service, or business model. It expects company employees to use a critical eye when they’re thinking about current business practices, and provides a safe way to tear down the status quo. Take a look at Verganti’s method and see if it’s something your company could benefit from. 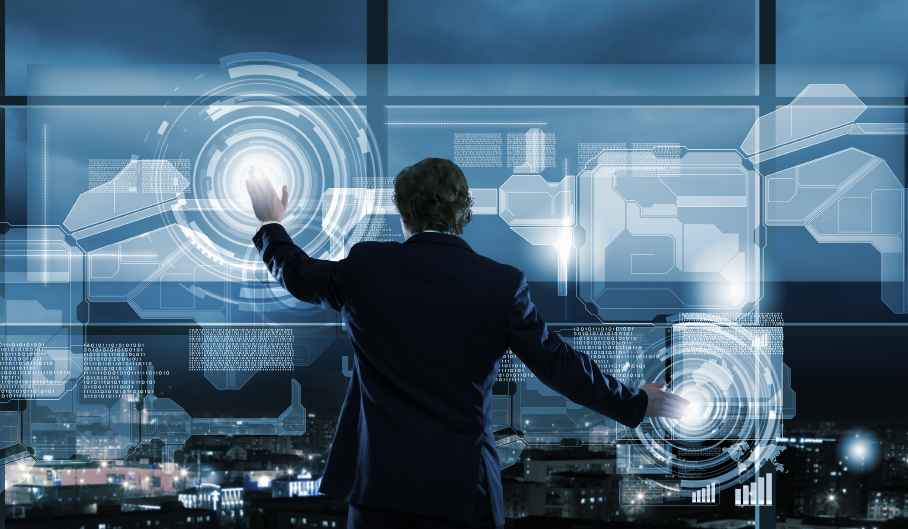 Instead of responding directly to focus groups or Twitter feedback from consumers, Verganti is a huge proponent of starting all major brainstorming for new ideas internally, using existing employees from all sectors of the business.

“We all sense changes in our environment, and we all have hunches, both conscious and subconscious, about how the world might become better. We often keep these personal hypotheses private,” Verganti wrote. By working individually, people within a company have the freedom to come up with creative ideas before self-filtering them in brainstorming meetings. It’s one of the reason many brainstorming advice resources, including Bloomberg, suggest the need for personal time to develop and process ideas. Employees are also more likely to approach solutions or new directions from different angles, dictated by their own thought processes instead of a groupthink method that often is the result of team efforts.

2. Have a sparring partner

Personal ideas are great, but we all know new ideas are best when they’re vetted and challenged by others. As a second step in the process, Verganti encourages businesses to pair their employees up with sparring partners who they trust, to see how they can improve their initial ideas.

That’s exactly how the startup Nest came to life, by founders Tony Fadell and Matt Rogers brainstorming how they could effectively create a smart home company. By starting with the initial idea and continuing to talk and challenge each other’s thoughts, they chose to focus on creating a smart thermostat, which they sold to Google in 2014 for $3.2 billion.

Verganti also pointed out that many of the most successful companies in recent history have featured a pair who spars at the top: Steve Jobs and Steve Wozniak along with Bill Gates and Paul Allen are just a couple.

You can have a good chance of joining effective pairs, even if the people don’t necessarily know each other too well ahead of time. “The odds can be improved with a sort of speed-dating process whereby people with similar visions can find each other and agree to work together to polish their ideas,” Verganti wrote.

3. Take ideas to the group level 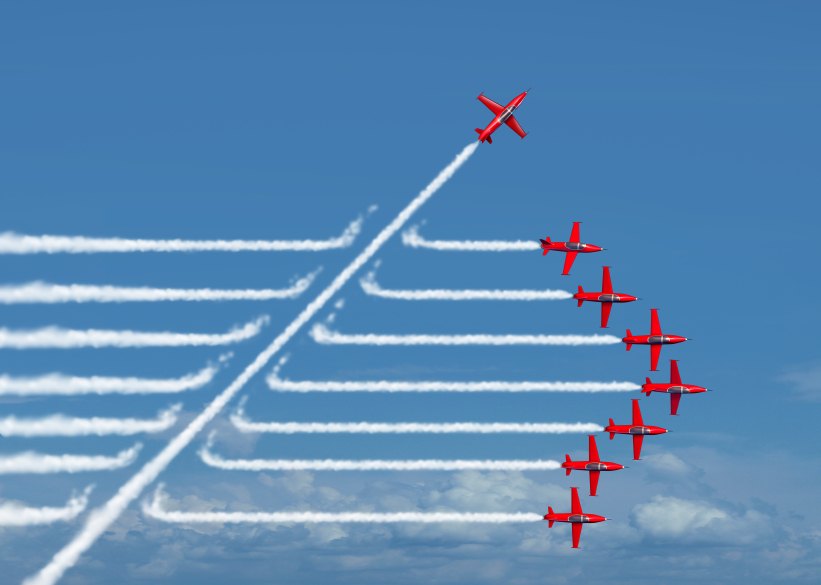 Through brainstorming and having meetings about new ideas have their place, they don’t show up until much later in the process using Verganti’s suggestions. Too many meetings can be a waste of time, but a few are necessary to move the best ideas forward. In this phase, Verganti says that the 10-20 people or so who have spent several weeks hypothesizing their own ideas meet together for deeper criticism of each other’s solutions. These meetings need to be constructive and include people who represent a number of backgrounds and approaches, he added. Verganti refers to this group as a “radical circle.”

If you’re worried about getting off on the right foot, start by determining which ways the company should not go. “Often members can converge more easily on what they dislike than on what they like, and a common enemy is a powerful incentive to come together and articulate a new direction,” he explained.

By bringing the individual ideas up to the group level, they can often decide together which ideas hold the most promise for a new direction, whether it’s a product, business process, or service.

4. Take it outside company walls

Finally, a company needs to gather input from outside sources. But in Verganti’s approach that feedback is not expected to generate new ideas. “Rather, it is meant to raise good questions—to challenge the innovative direction you propose in order to help you strengthen it,” he said.

In this way, you’ll be prepared for any snafus you could encounter – especially if you ask for insights from a number of people with varied backgrounds and areas of expertise.

Ultimately, criticism shouldn’t be avoided in your career. “When seeking new solutions to existing problems, criticism may hamper the ideation process. But if it’s properly applied in discovering new problems and redefining value, criticism is an engine of innovation,” Verganti concluded. Will you perhaps need a thicker skin and the ability to actually approach a problem from a new perspective? In all likelihood, yes. But it could be what propels you, and your company, to new heights.