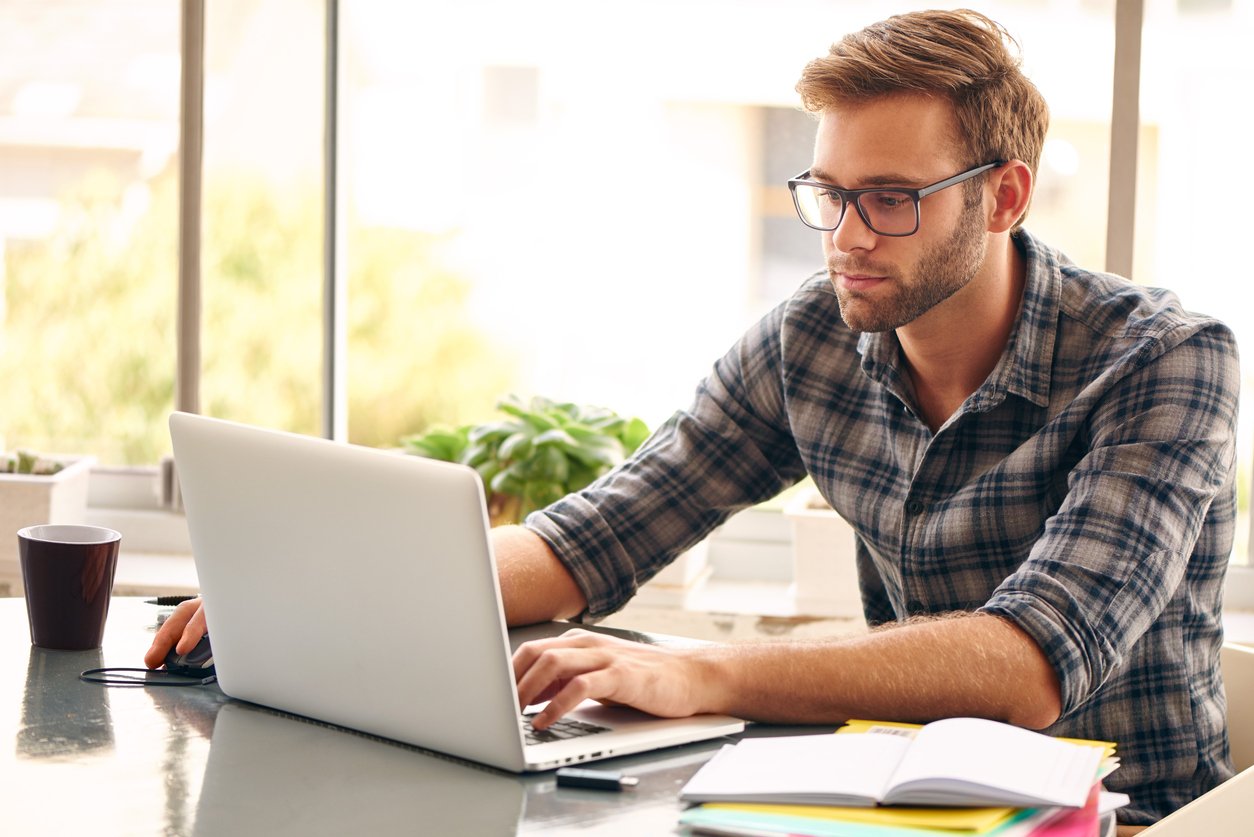 The debt snowball method can help you get out of debt.| iStock.com/NakoPhotography

If you’ve been carrying the weight of debt around, know that you don’t have to live like this forever. You have several options for digging out of debt and staying out for good. Among them are the debt avalanche and debt tsunami methods. Another payoff strategy is the debt snowball method.

Here’s how to use the debt snowball to pay off your bills and get out of debt.

What is the debt snowball method?

Having several debts can be quite overwhelming. You might not know which debt to pay off first, or you might be getting calls from debt collectors because you let a bill or two slip through the cracks. Or maybe you’ve been paying off a bill with a large balance, but it feels like you’ll never be done with it. Discouragement sets in, and before you know it, you’re off track with your payment plan.

The purpose of the snowball method is to help you see small wins by setting up a system where you pay down debt from smallest to largest balance. This way, you’ll stay motivated and see your plan through to the end.

How the debt snowball works

The debt snowball requires you to list all your debts from lowest balance to highest. This method does not take interest rates into consideration when deciding which debt to pay down first (unlike the debt avalanche method). After you’ve paid off the smallest balance, you will then use the extra money you put toward that debt and use it to pay down your next smallest debt. You’ll continue to pay the minimum balances on all other debts. You’ll pay extra toward the smallest debt and continue this process until all your debts are paid in full.

The experts on Dave Ramsey’s team say you’ll see momentum and eventually that snow ball will become a boulder, wiping out your debt. “You probably learned that the fastest way to build a snowball was to pack some snow into a tight ball and then start rolling it through the yard. As it gained momentum, the snowball grew into something more like a snow boulder,” it says on Dave Ramsey’s site.