How Ugly is the Student Loan Bubble?

While the student debt bubble has yet to pop like housing, more cracks are appearing. New research shows that college loan debt is dramatically rising and becoming riskier than in past years.

FICO (NYSE:FICO), a company that provides analytics including credit scores, recently conducted a study to examine changes in student loans since 2005. To little surprise, the results were quite sobering. The sky-rocketing costs of college have been outpacing inflation for years. As a result, more consumers are taking out student loans to pay for their education. FICO finds that approximately 12 million Americans had two or more open student loans on their credit report in 2005. In 2012, this figure more than doubled to 26 million Americans.

Adding insult to injury, consumers also have a greater amount of student loan debt today. In 2005, consumers in the United States with at least one open student loan on record had an average student debt load of $17,233. However, this debt load increased 58 percent to $27,253 last year. In comparison, all other debt categories combined only grew 4.3 percent.

Every student balance level is on the rise…

Default rates are also on the rise…

More than $1 trillion at stake… 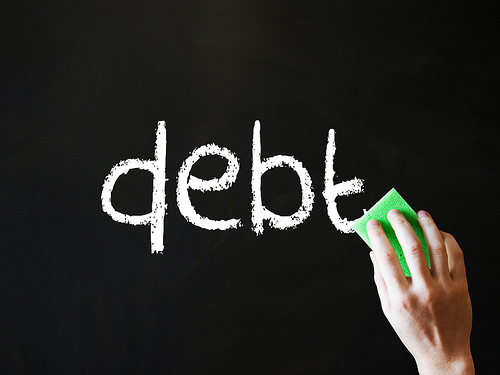 Rohit Chopra, the bureau’s student-loan ombudsman, explains, “Young consumers are shouldering much of the punishment in the form of substantial student-loan bills for doing exactly what they were told would be the key to a better life.”

According to FinAid, college tuition increases an average of 8 percent a year, meaning the cost of tuition doubles every nine years. It appears that it is only a matter of time before the book closes and pops the student debt bubble.