How Will We Get to Mars: Elon Musk or NASA? (Why Not Both?) 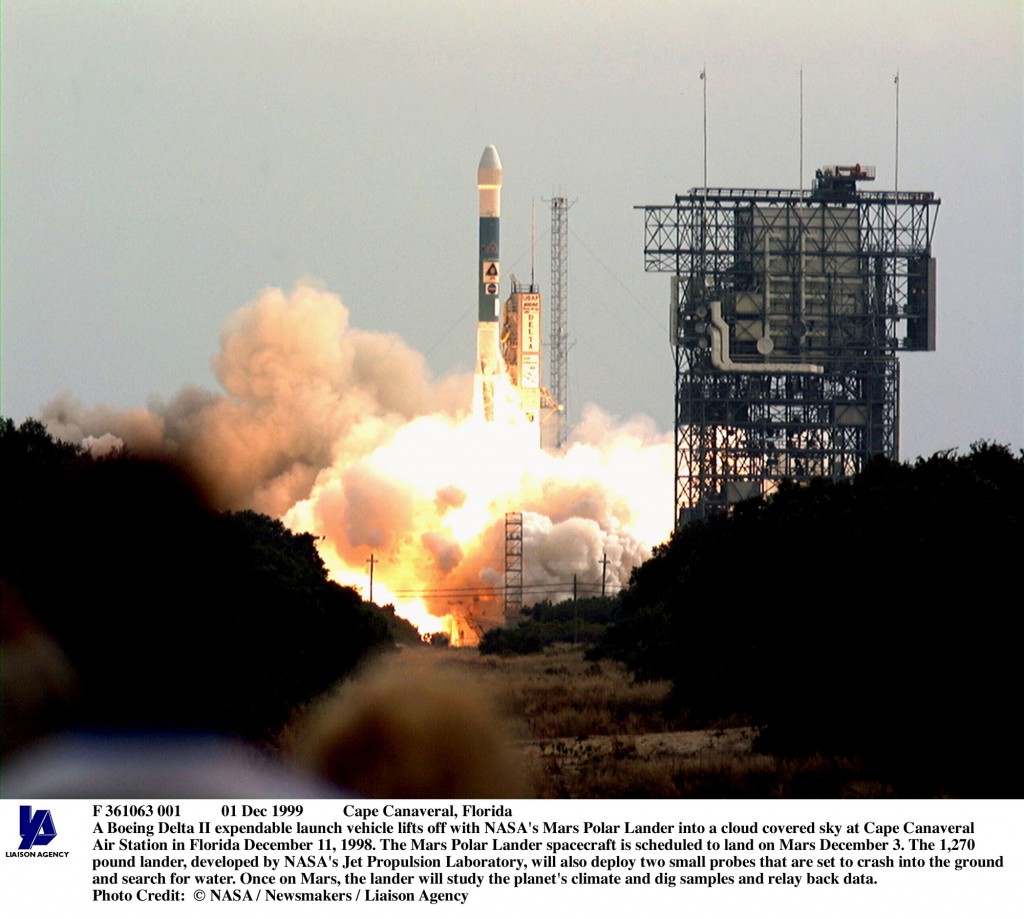 In 1955 the space race between the United States and the Soviet Union began a scramble for the technology and space travel capability that eventually drove America to place the first man on the moon in 1969. The race was both scientific and intensely political, and it places the present day reality in sharp contrast to the government efforts of the past. Most are aware at this point that space travel has begun to transition into a very different beast in today’s modern age. It is no longer a defense issue, no longer a neck-and-neck race between nations that pushes it forward as a priority. Government-funded research has become earthbound, and understandably so. The need to produce renewable energy sources and infrastructure trump the need to land on Mars given the impending issues that global climate change will bring about across regions of the globe.

In the wake of shifting governmental priorities, the United States’ push to land men and women on Mars has been taken over by the private market. What was once a distinctly American act and a government accomplishment, defined by a photo-op with the American flag, is becoming steadily snatched up by companies and non-profits with the freedom and budgets to go where no man (or government) has gone before. There’s Inspiration Mars, founded by Dennis Tito, a nonprofit. Interestingly, Inspiration Mars appears to be attempting a second symbolic journey in the same patriotic spirit as was seen over fifty years ago with the mission to the moon, with the tagline “A Mission for America,” and the organization statement explaining its purpose is to, “Encourage and embolden all Americans to believe again in doing the hard things that make our nation great, while inspiring the next generation of explorers to pursue their destiny through STEM education.”

There is Mars One, a non-profit with the lofty goal of sending a settlement to Mars. You may remember their campaign taking applicants for future settlers. Another venture, Virgin Galactic, is let by Virgin’s CEO Richard Branson, and aims to provide commercial flights to space despite numerous setbacks in development. Finally, there’s SpaceX, a California-based aerospace company founded by Elon Musk, CEO of Tesla Motors, which already has some involvement in the space industry with the design of production of the Falcon 1 and 9, and the Dragon spacecraft.

The argument for privatizing the space industry makes sense on a number of levels, and it’s an argument that has been beaten around quite a bit at this point. “Old Space … is slow, bureaucratic, government-directed, completely top-down. Old Space is NASA, cautious and halting, supervising every project down to the last thousand-dollar widget. Old Space is Boeing, Lockheed, Northrop Grumman. Old Space coasts on the glory of the Apollo era and isn’t entirely sure what to do next,” writes Joel Achenbach of the Washington Post in what is a perfect summation of the pro-privatization argument.

However, there are downsides to completely privatized space exploration. For one, NASA and the U.S. government has years in the industry, resources, tested and vetted employees and standards, and the necessary bureaucracy to ensure safety that private companies sometimes cut corners on. Does this sometimes make them slower? Certainly. And the funding question is particularly difficult as well. Which is where the “how about both?” argument comes into play. It’s a compelling one, and, indeed, the “both” argument makes sense from not only a safety and resource perspective but for fiscal reasons as well.

“No commercial company without the support of NASA and government is going to get to Mars,” stated NASA Chief Administrator Charles Bolden at the U.S. House Subcommittee on Space hearing for the 2016 budget. He described the connections already in place with companies like SpaceX and Boeing for travel to the International Space Station (ISS).

“NASA has now entered the development and certification phase for the award of two FAR-based, fixed-price Commercial Crew Transportation Capability (CCtCap) contracts to American companies to transport our Astronauts to and from the ISS,” said Bolden, a step that would help to “end our sole reliance on Russia for transportation services.” While his statement before the committee went into Mars exploration efforts, it also emphasized the importance of other research and work being done by NASA on earth and in the scientific research realm.

This illustrates another way in which NASA and private companies are different. NASA is more multi-purpose, while outside companies have far more of a tunnel vision on Mars and human spaceflight, and both have strengths to offer in that way. From a scientific and research standpoint, NASA is strong, and much of that information is likely applicable. From an engineering and development standpoint, outsourcing to companies like SpaceX has made sense, and shows where it’s not unrealistic to push forward with their own space travel programs. Information on health in space — for example bone density loss research — is something that NASA has already made a dent in. Years of experience and research like that, with cooperation between the government and private industries, makes the best sense for a safe and aggressive push toward Mars. SpaceX in particular has already made steps toward work alongside NASA, especially with the Dragon spacecraft, which the company has stated “under an agreement with NASA” is currently “developing the refinements that will enable Dragon to fly crew.”